Drones: how much longer will it take...

Forums:
Email this Topic • Print this Page
-3
Reply Mon 7 Jun, 2021 08:42 am
@hightor,
I automatically refuse to accept any association of the terms "assault" or "military" or "war" with those features.

The military versions of these products are rightfully regulated.

I tend to agree with moderate Democrats (some regulations and licensing). This isn't the place to argue though.

This thread is about banning model airplanes.
0 Replies
1
Reply Wed 9 Jun, 2021 06:53 am
The drone, packed with explosives, used the civilian flight path into Irbil airport to disguise its intent. It crashed into a CIA warehouse on the American airbase beside the civilian airport in April.

‘US forces described feeling the shockwave across the base, which now has the biggest concentration of US and British forces in Iraq. The warehouse was left in ruins, but no-one was hurt.

“They knew what they were hitting, but they didn’t know what was inside,” said one US commander.

For the last year and a half there have been some 300 attacks on US interests in Iraq, mostly rockets, as well as improvised explosive devices targeting supply convoys.

“This is a game changer,” the commander said. The drone was Iranian made, military grade, and a greater threat because of its precision. Drones are also fiendishly difficult to stop. Iran denies involvement in the attacks.’

The above is from today’s BBC news website, Middle East section, from an articles headlined,

It is written by Quentin Sommerville.

I can’t post links or cut and paste hence the above.

It’s clear that drones are clearly more sophisticated and more of a threat than toy aeroplanes, and to describe them as such shows a clear lack of understanding.

This is America, the place that installed Israel’s celebrated Iron Dome, and presumably has the safe level of defence for its own forces. Yet it could not stop the attack on the warehouse because, “Drones are ...fiendishly difficult to stop.”

The drone in this article was an "Iranian made, military grade" weapon.

Confusing that with a quadcopter you can pick up at your local box store is a little ridiculous. People are starting with a pre-conceived belief and then googling for articles to support their hysterical fear.

Still no one can explain why people aren't calling for walkie talkies to be banned. (In Iraq, walkie talkies have caused far more damage and death with the widespread use of IEDs.)
0 Replies
1
Reply Wed 9 Jun, 2021 07:34 am
And cue the sneering ostrich.

Iran would never let its hardware fall into the hands of America’s enemies after all. How could terrorists possibly expect to get their hands on that?

Iran’s support of terrorist designated groups like Hezbollah notwithstanding, we’re talking about an Iranian military grade drone put together under extreme sanctions.

How much easier is it to get similar components on the open market? If Iran can put it together under sanctions then how easy would it be for a few gifted amateurs and enthusiasts to put together something similar?

We’re not talking about a state of the art stealth drone used by the US military, we’re talking about something built under huge restrictions by a limited group of qualified people. Iranian scientists are being killed all the time.

Yet that was able to get through the most sophisticated defence system on the planet. 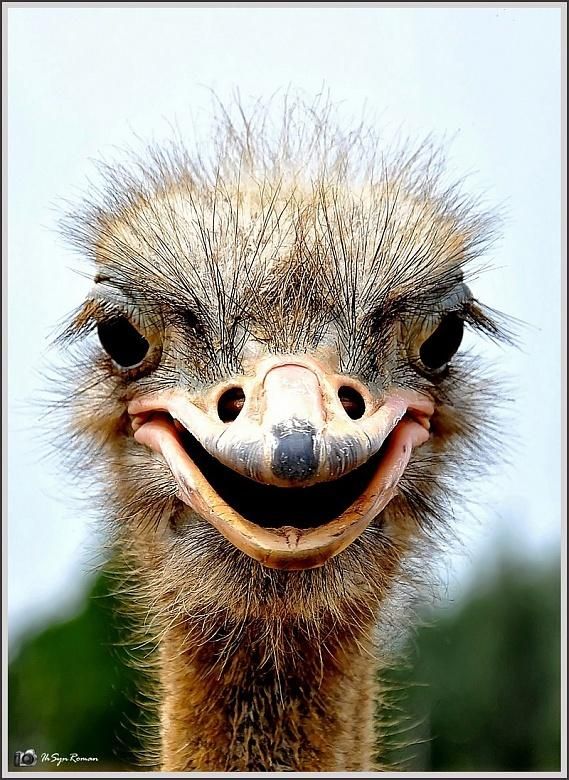 0 Replies
0
Reply Wed 9 Jun, 2021 07:50 am
Vests (packed with explosives) have killed thousands of people. Do we ban vests? Pressure cookers here in Boston had a big part of one of our worst days of terrorism. Do we ban pressure cookers? And what about pipes, do we ban pipes?

This is a hysterical overreaction to a world that is sometimes dangerous. In truth, the risk you will die in a car driving to work is 1000 times higher than the risk of terrorism. No one is talking about banning cars.

We do attempt to manage auto accidents and fatalities through the enforcement of traffic laws, driver education, and continuing safety upgrades by manufacturers.

Attempting to get out in front of consumer products which pose a potential risk to others is quite logical. Obviously some thought went into limiting the nuisance factor; here's what's out there for rules now:

Flying above 400ft requires permit -
Flying in controlled airspace (Class B, C, D, E) requires permit. This could be done in three ways I'll cover below.

No flying near airports -
Do not interfere with a manned aircraft

I don't think anyone here is suggesting that small civilian drones should be banned. The list of countries where they are already banned doesn't look like a club the USA would want to join. But the question, how much longer will it take before there really is a deadly incident — accidental or on purpose — is a reasonable question
2 Replies
0
Reply Wed 9 Jun, 2021 08:44 am
@hightor,
Sure. It seems like you and I agree. There is nothing in this list that I have a problem with.

There are "deadly incidents" with skateboards and pool toys.

I don't have a problem with laws passed to protect airports or wildlife from drones, or bicycles or toys of any type. Reasonable restrictions on bicycles or kites or drones should be discussed on a case by case basis. As long as we are not panicking...
0 Replies
2
Reply Wed 9 Jun, 2021 12:49 pm
@hightor,
hightor wrote:

But the question, how much longer will it take before there really is a deadly incident — accidental or on purpose — is a reasonable question


It appears there have been some already and some serious near-misses. I remember reading about privately-owned drones interfering at airports here, delaying flights, etc.

I think this was when they first became popular and there weren't any rules and people being what they are, stupid **** happened.
0 Replies