Billboards on the Moon

Japanese space startup iSpace Technologies Inc. has successfully raised $90 million in investments through a Series A financing round. The company says the funding will enable it to launch a spacecraft into lunar orbit by 2019, and eventually to offer a “projection mapping service” to advertise on the moon’s surface.

iSpace, founded in 2013 by Takeshi Hakamada, is an ambitious space exploration company that has its sights set on the resources available on the moon and in space. Specifically, the company is using 3D printing technologies to develop micro-robots capable of finding resources on the moon that could allow humans to stay and perhaps even settle on the moon.
As the Tokyo-based company says, “Our main focus is to locate, extract, and deliver lunar ice to customers in cis-lunar space.” Cis-lunar space, for those unfamiliar, refers to the area between the moon and the earth.
The recent investment round, which saw $90 million raised, was led by Japan Airlines Co. and Tokyo Broadcasting System Holdings Inc., and included the Development Bank of Japan, Konica Minolta, Shimizy, Real Tech Fund, KDDI, Suzuki Motor, SPARX, Dentsu, and Toppan Printing.
As mentioned, the new funding will enable iSpace to launch two space missions. The first will be to send a spacecraft into lunar orbit by  2019, and the second will see that same ship land on the moon in 2020. The company’s investors will also provide support and technologies for the missions, including a projection mapping service, which will be a sort of billboard projection on the moon’s surface.
Type: Discussion • Score: 9 • Views: 3,343 • Replies: 21
2
Reply Mon 18 Dec, 2017 09:39 pm
@edgarblythe,
Sure would hate to see a company's billboard up there, and then have it go bankrupt.
1 Reply
1
Reply Mon 18 Dec, 2017 09:51 pm
@roger,
I hope they won't be visible without a telescope.
0 Replies
5
Reply Mon 18 Dec, 2017 10:14 pm
LAST GAS FOR 1.04310574102e-5 PARSECS
0 Replies
1
Reply Tue 19 Dec, 2017 05:18 am
@edgarblythe,
Sounds like a gimmick to get funding for the things they really want to do.
0 Replies
1
Reply Tue 19 Dec, 2017 07:51 am
@edgarblythe,
Agreement Governing the Activities of States on the Moon and Other Celestial Bodies 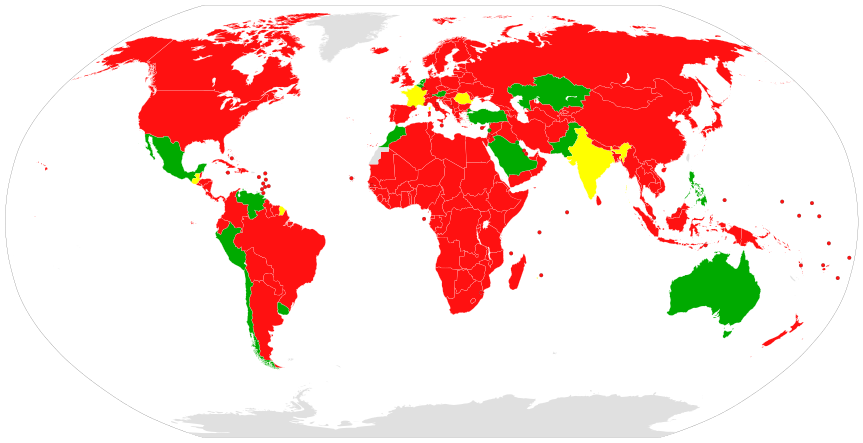 Since only 17 countries have legally ratified the Moon Treaty regarding the regulations on the use of the moon? It seems to me that the Japanese corporation won't have any problem following through with their plan (if they are lucky enough to get enough fools... I mean investors to fall into their moronic plan that will pretty much get an entire globe's backlash against the hypothetical ad campaign). 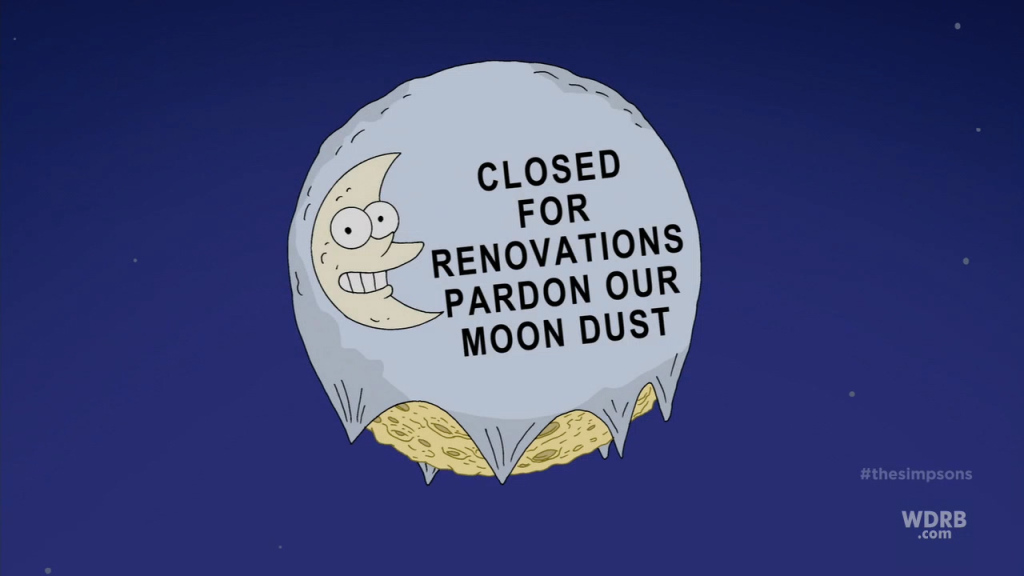 “Our main focus is to locate, extract, and deliver lunar ice to customers in cis-lunar space.”

“Our main focus is to locate, extract, and deliver lunar ice to customers in cis-lunar space.”

What lunacy, I see tears before bedtime.

The Patagonian purveyors intend to provide Paloma and Pernod plonk that plinks as it sinks into a pink Picasso drink when the large cube docks.

0 Replies
2
Reply Sun 31 Dec, 2017 11:32 pm
T
his time next year, there may be a new world leader in lunar exploration. If all goes according to plan, China will have done something no other space-faring superpower has been able to do: land on the far side of the moon. China is rocketing ahead with its plans for lunar exploration. In 2018, they will launch a pair of missions known collectively as Chang’e 4. It is the fourth mission in a series named after the Chinese moon goddess.
The first component of Chang’e 4 is scheduled to lift off in June. It will be a relay satellite stationed some 60,000km behind the moon and will provide a communications link between Earth and the lunar far side. Once this link is established, it will allow China to send the second part of the mission: a lander to the far side’s surface.
Landing on the far side of the moon is something no one has tried before. “The Chinese are pushing back the frontier with such a technically challenging mission,” says Brian Harvey, space analyst and author of China in Space: The Great Leap Forward.
China’s lunar exploration programme started in 2007 with Chang’e 1, a simple lunar orbiter. In 2010, Chang’e 2 also went into lunar orbit before setting off for a trek across the solar system that culminated in a flyby of asteroid Toutatis in 2012.
In 2013 Chang’e 3, deploying the Jade Rabbit rover, made headlines for the first soft landing on the moon since 1976. So far, so impressive, but all China had done was catch up with the achievements of the US and USSR. Chang’e 4, however, will be a space first.
1 Reply
2
Reply Wed 28 Feb, 2018 04:54 pm
@edgarblythe,
What language do you suppose the billboards will be written in?

Do you suppose the Japanese will use this to try to make Japanese the world's language because people will be dying to know what those billboards are saying?
0 Replies
1
Reply Wed 28 Feb, 2018 08:32 pm
@edgarblythe,

This is Ed's first paragraph.

Japanese space startup iSpace Technologies Inc. has successfully raised $90 million in investments through a Series A financing round. The company says the funding will enable it to launch a spacecraft into lunar orbit by 2019, and eventually to offer a “projection mapping service” to advertise on the moon’s surface.

I've highlighted the important bit. It will be projected onto the surface so it's visible from Earth.

Of course they're not going to literally construct hoardings on the moon. Don't you read anything?
1 Reply
2
Reply Fri 11 Oct, 2019 06:24 pm
I believe they could be like this: 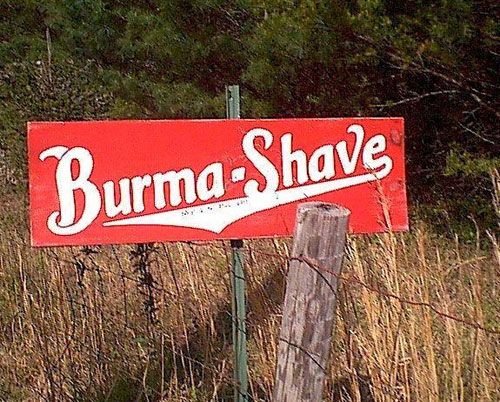