Which famous people or celebrities do you think are the sexiest?

Forums: Celebrities, Sexiest
Email this Topic • Print this Page
Reply Sun 5 Mar, 2017 01:31 pm
There are a wide range of sexy celebrities and famous people. There are actresses, actors, singers, musicians, comedians, athletes, politicians, television, movies, dancers, news personalities, models, or anything else that comes to mind. I suspect there will also be a vast range in ages, depending on your preferences. Feel free to list women or men, whichever you prefer. I like women, so my list will only contain women. Some of us may recognize a celebrity's name, but not the face. Some of us might recognize a celebrity's face, but not the name. Suggest posting the celebrity's image along with their name.
Type: Question • Score: 5 • Views: 1,853 • Replies: 25
No top replies
1
Reply Sun 5 Mar, 2017 01:36 pm
Susan Sarandon You made this thread just so you could use that pic of Scarlett you've been waiting to post. Although I can't disagree with you.
1 Reply
1
Reply Sun 5 Mar, 2017 02:21 pm
For a while way back when, I was knocked out by Andrea Bocelli. I'm no expert on voices, and I've gathered others would say "meh" re his abilities, but it's not musical purity that is key to me, rather some connection I tune in to.
When I first moved to northern California, I had just gotten there to a rental house a few days after leaving Los Angeles. I had been to a girlfriends' group "goodbye" party for me, and the hostess had put Bocelli on. I think I went and bought the cd on my way back to my already sold house. So, knowing few people in that new northern place, where I alreadly had a job, I spent a fair amount of free time staring out toward the back deck and the redwoods going down the slope, and putting Bocelli on loud. Now I haven't put on the cd in years, but I remember feeling a mix of new adventure and almost contentment.
0 Replies
1
Reply Sun 5 Mar, 2017 02:23 pm
@Krumple,
Quote:

You made this thread just so you could use that pic of Scarlett you've been waiting to post. Although I can't disagree with you

There might be some truth to that.
0 Replies
1
Reply Sun 5 Mar, 2017 02:37 pm
Ok, ok, over to a selection of US type football players, probably one at a time.
I'll start with John Ross, who just posted the fastest time for the 40 yard dash since digital timings started up. The guy can move and is good in other football type ways, as I might have read at ESPN. 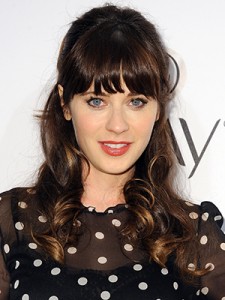 I gather this is all about young female beauty. 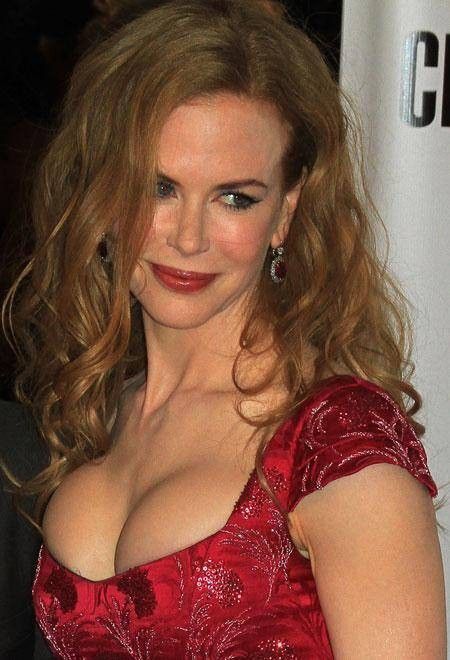