His latest album was just released. Will re-find interview with his son. 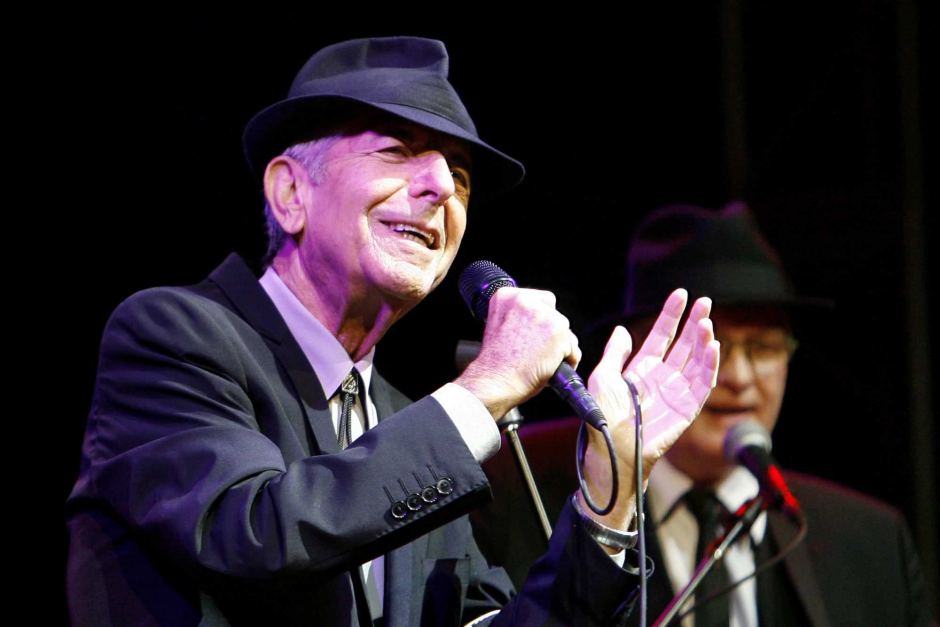 this short film was important to me

it was filmed across the street from the building I worked in and I knew some of the dancers and well, we got to see Leonard around the neighbourhood during the filming

(thank goodness the Cohen family seems to really love working with the folks at Q)
0 Replies
1
Reply Thu 10 Nov, 2016 08:14 pm
Made me cry. I remember his first albums I had, some kind of blue vinyl, of what I took of poor quality (not that I know), as maybe I killed the records by repetitive playing. Same record, just that I bought a second one.
0 Replies
2
Reply Thu 10 Nov, 2016 08:16 pm
Mr. Cohen's final interview was with the New Yorker