The loss of his reputation and his potential endorsements he brought on himself,

Lochte is hardly responsible for the way these third world freaks are throwing a tantrum.

now he needs to face society for its sanctions to punish him.

For kicking in a bathroom door? Oh how horrible. Shall we have him flayed?

He ought to be stripped of the medal and banned from at least the next Olympics.

he brought it on himself. no one else to blame.

I blame the Brazilian populace for being a third-world lynch mob.

no reason to feel sorry for him.

Sure there is. He is being lynched for something he is innocent of. He clearly didn't lie about the event.

what everybody who supports him don't seem to get is that he felt privileged to do it,

It is a reasonable expectation that someone be able to pee when they have to pee.

he felt privileged to lie about it.

He didn't lie about it.

He'd have been arrested if he did it and was drunk at the time here in the US. He felt he could get away with it in Brazil.

In the US he would have been given access to a bathroom.

I doubt someone would have been arrested for finding some out of the way place to pee after not finding a bathroom.

Kicking in the door perhaps would lead to an arrest. But there would have been few ultimate consequences beyond paying for the damage.

He'll bounce back but he needs some sanctions and time to "think about it" first.

What he has endured over this is already way more punishment than he deserves.
0 Replies
4
Reply Tue 23 Aug, 2016 04:42 pm
Hey oralloy,
Bottom line is - all this stuff about white male privilege is just some pap made up by the politically correct-crazed liberals, isn't it?
1 Reply
-3
Reply Tue 23 Aug, 2016 05:17 pm
@snood,
snood wrote:

Hey oralloy,
Bottom line is - all this stuff about white male privilege is just some pap made up by the politically correct-crazed liberals, isn't it?

But my point wasn't another strike against liberalism. An innocent person is being lynched here. That is wrong and must be opposed.

If people want to condemn an American swimmer for being a bad person, they should start with that loudmouth girl who reduced her Russian rival to tears over false doping accusations.
1 Reply
3
Reply Wed 24 Aug, 2016 12:47 pm
@oralloy,
Quote:

An innocent person is being lynched here

lynch
[lin(t)SH]
VERB
(of a mob) kill (someone), especially by hanging, for an alleged offense with or without a legal trial.
synonyms: execute illegally · hang · kill · string up
Powered by Oxford Dictionaries · © Oxford University Press · Translation by Bing Translator

Ryan Lochte has lost all major endorsements and sponsors after his Rio scandal. Now, a new opportunity has presented itself.

“The Autoblow 2’s tireless motor exemplifies the Olympic spirit much as Lochte did while winning his medals,” he added.

If you want to make a come back, you may as well make it sexy, right?

Carrie Weisman is an AlterNet staff writer who focuses on sex, relationships and culture. Got tips, ideas or a first-person story? Email her.

I don't think oralloy understand the English language too well.

Nah. You just don't like it when you are confronted with facts.
0 Replies
NSFW (view)
5
Reply Wed 24 Aug, 2016 03:32 pm
Just for the sake of clarity...The little media **** storm Lochte is having to tolerate? That's not lynching. That's just society trying to make an over-aged frat boy be accountable for being a public drunk, vandal and liar. The sponsors withdrawing their support? That's not lynching. That's just businesses not wanting a lying drunken vandal as a representative of their business.

Now, a mob hanging a human being by the neck and murdering him, sometimes after beating him senseless and sometimes taking their dead bodies and burning them?

That's lynching. Hope this clears it up for you. 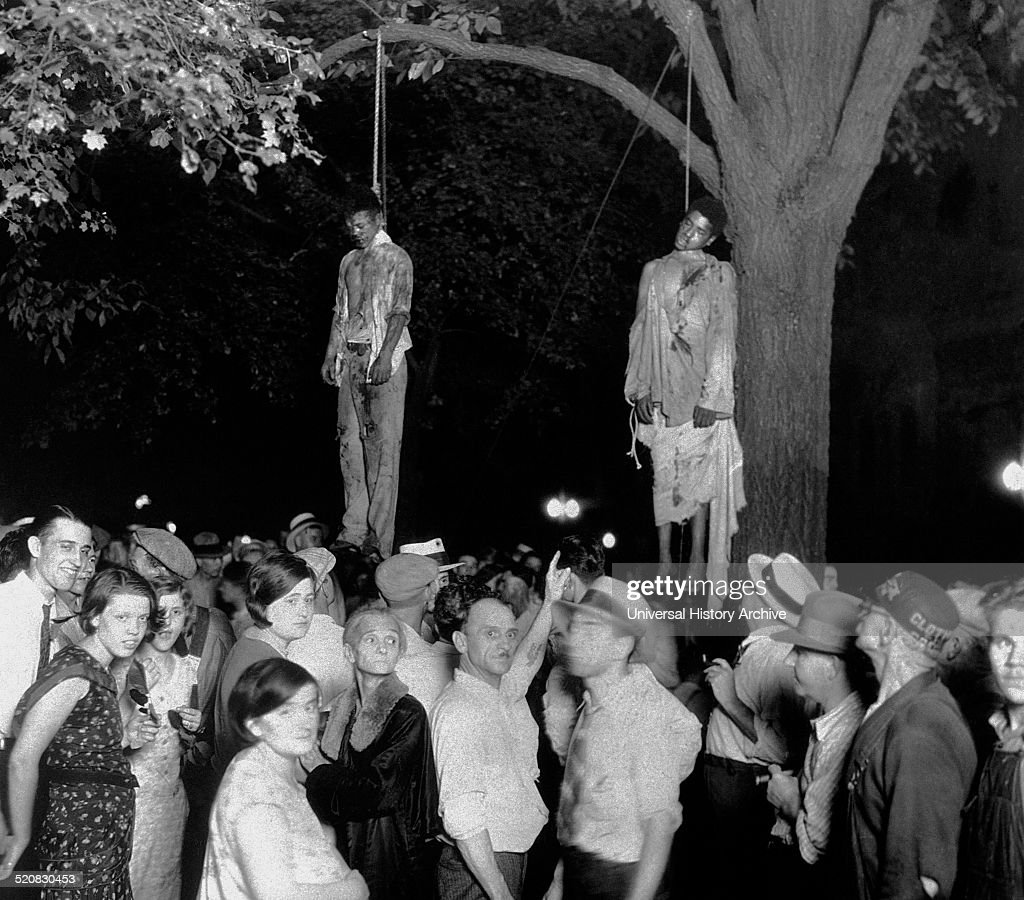 Just for the sake of clarity...The little media **** storm Lochte is having to tolerate? That's not lynching.

Yes it is. You are ganging up on an innocent person and are trying to destroy him.

That's just society trying to make an over-aged frat boy be accountable for being a public drunk, vandal and liar.

He isn't a liar. And what he is going through is WAY disproportionate for being drunk and committing minor vandalism.

The sponsors withdrawing their support? That's not lynching.

The sponsors are cowards who are afraid to stand up to a lynch mob.

I don't know you (thank God for small favors), so I can't say with any definition what kind of person you are. But if we had to judge your character only on what we see of you here on A2K, cowardice would be first on a short, ugly list of attributes.

It is in the nature of lynch mob types to heap abuse on those who stand up against their hatemongering.
0 Replies
2
Reply Wed 24 Aug, 2016 07:11 pm
@snood,
I was going to post a lynching photo and call him out for specifically posting that in reference to you but I did not want to be accused of calling him out over my sensitive imagination.

It is impossible to think he used that reference lightly. He did it very specifically.

And how sick is that?


Yeah, Oralloy has been on my ignore for years. I have weak times when I click on his, and some of the other throwback droolers' posts, just to gauge the depth of the stench.
1 Reply