'The Greatest of All Time': Muhammad Ali Dead at 74

Too soon. An icon passes.

Muhammad Ali, the silver-tongued boxer and civil rights champion who famously proclaimed himself "The Greatest" and then spent a lifetime living up to the billing, is dead.

Ali died Friday at a Phoenix-area hospital, where he had spent the past few days being treated for respiratory complications, a family spokesman confirmed to NBC News. He was 74.

"After a 32-year battle with Parkinson's disease, Muhammad Ali has passed away at the age of 74. The three-time World Heavyweight Champion boxer died this evening," Bob Gunnell, a family spokesman, told NBC News.

Ali had suffered for three decades from Parkinson's Disease, a progressive neurological condition that slowly robbed him of both his legendary verbal grace and his physical dexterity. A funeral service is planned in his hometown of Louisville, Kentucky.

Even as his health declined, Ali did not shy from politics or controversy, releasing a statement in December criticizing Republican presidential candidate Donald Trump's proposal to ban Muslims from entering the United States. "We as Muslims have to stand up to those who use Islam to advance their own personal agenda," he said. 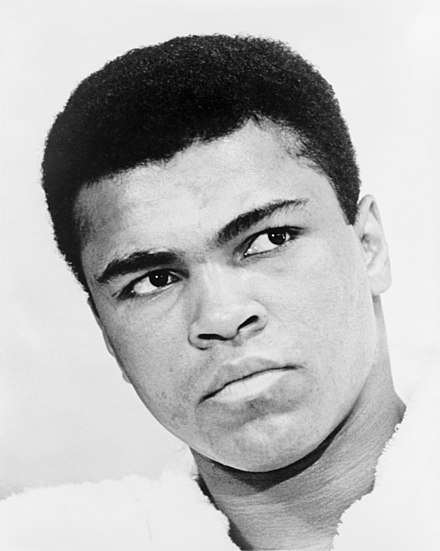 Celebrities are idolised because they are made familiar to you (Whether by media or feat) in order that a product/idea/suggestion is transferred into the follower/worshiper thereof: You.

I credit anyone who directs their 'minds' focus' in order to excel at their abilities - But not when that ability is punching brain-trauma into people for (Gladiatorial-bloodlust) entertainment's sake.
1 Reply
4
Reply Sat 4 Jun, 2016 09:53 am
@mark noble,
Good grief, it was just a slogan, like "sting like bee." He was a great boxer who seemed to live a good life outside of his career, seems to be a dying breed. Give the man his due and express regret for his passing.
1 Reply
Below viewing threshold (view)
-5
Reply Sat 4 Jun, 2016 10:25 am
@revelette2,
I was (clearly) referring to celebrities as 'traditionally' more relevant than others - Not the person named above.
And don't impose your 'adoration' of anyone upon me, nor your conditioned 'grief' thereof processes.
"GREAT"?
I'll defer MY definition of "GREAT" for another time - But fighting in a controlled environment and fighting for your life have different values to me.
For instance:

I'm certainly not knocking Mr Ali, and I hope his family and friends have more value for his presence in their lives, rather than his fame.
Yet, I doubt he'd have been upset over your or my passing...?

Plus - I don't believe death is an end to consciousness - more a 'doorway'.

Anyway - If you are genuinely upset about someone's death - excuse my post - Not here to offend anyone - Just telling it as I see it.

David Bowie died recently (Nice fella, imo) and the first thing I thought was - "Brilliant! Someone decent to talk to, on the other side".

I VALUE every lifeform - You value specific, self-relative idols.
And your life/opinion is valuable to me, along with all others.

You are now attacking someone who values all of existence by equal measure and holding me in contempt for doing so.

1 Reply
3
Reply Sat 4 Jun, 2016 11:06 pm
Hard to believe that a poor, almost illiterate kid could come on the scene in a sport that has always been corrupt in one way or another, take on everything the established order tried to throw at him, and emerge victorious. Nobody could ever say he backed down from anything, and he always came back and won.

The Establishment finally got him though. Because they wouldn't let him fight for 3 years he lost his super speed and quickness when he came back, and so had to adopt his "Rope A Dope" strategy which won him fights but also markedly increased the number of blows to the head he took. The Parkinsons was a result of that. If he had been allowed to fight, he never would have adopted the Rope A Dope, he wouldn't have gotten hit so much, his Parkinsons would have been much reduced or nonexistent.
0 Replies
6
Reply Sun 5 Jun, 2016 05:47 am
@mark noble,
as you can see, you are clueless (As usual)
Here was a very gifted athlete and very sgharp person. He was an all round colorful and noble character.

0 Replies
5
Reply Sun 5 Jun, 2016 07:16 am
@mark noble,
Nice attempt at trying to change the conversation from remembering Ali to your feeble attempts to making this about you and you presumed "freedom of speech" on a private web site where there is NO presumption of free speech.

What, exactly, are you?

A person who respects the man and all he stood for. 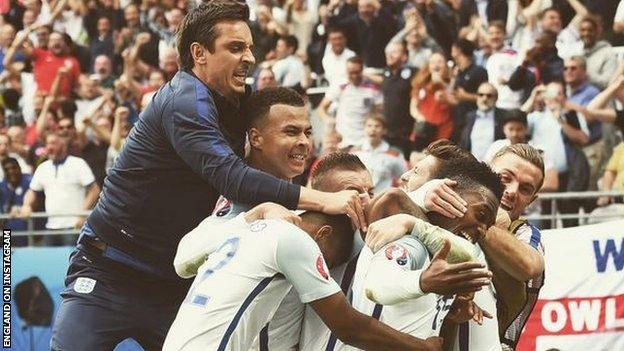