What are the Best and Worst Disney movies?

So, you think I should take time to see it?


Into the Woods is a fair and solid adaptation of the Broadway musical. On the one hand, it had been translated much better to the big screen than say Rob Marshall's insanely overrated Oscarbuster Chicago and Joel Schumacher's soulless drizzle of a Phantom of the Opera. On the other hand? Into the Woods still wasn't as potent as the actual Broadway musical.

Still, it's a fun two hours. Get a copy from the library. Put it on. If you have to do chores while it's playing in the background? Or finish off a crossword puzzle while it's playing? You can still enjoy it and not really miss anything. 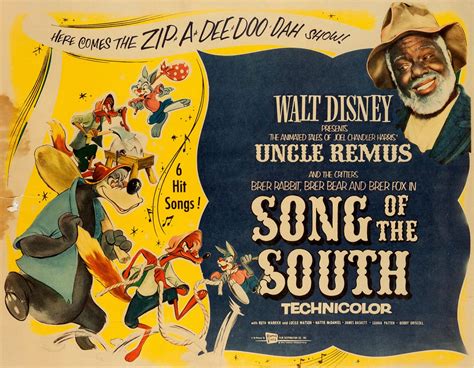 1 Reply
1
Reply Thu 21 Oct, 2021 06:55 am
@hightor,
Disney did a few of these song movies, Three Amigos and Fantasia come to mind. I never considered them part of the Disney storytelling library but that's my bias.
0 Replies
3
Reply Wed 27 Oct, 2021 01:28 pm
Trailer for a coming Pixar flick. Anyone heard of this Lightyear character??