Sorry, not sure where I gained the impression you were republican. We all make mistakes it seems when we try to guess about posters, you would think we would stop doing it.

Don't feel bad. People keep calling me a Republican despite the fact that I've always been open about being a Democrat. Sometime reality just never registers with people. It's unlikely to be anyone's fault.

Though I'll admit that, presuming Mr. Trump gets nominated and pulls all the Reagan Democrats into the Republican Party, I've been pondering whether I should follow along.
0 Replies
0
Reply Sat 16 Apr, 2016 07:20 am
I can't find fault with Bernie's amazing fairness on the Israel / Palestine issue. Love this interview.

I can't find fault with Bernie's amazing fairness on the Israel / Palestine issue. Love this interview.

What in the world is fair about him falsely accusing Jews of imaginary crimes (his false accusation of Israeli disproportionality) and him calling on people to turn against the Jews (his suggestion that the US is supposedly being one-sided, and needs to stop)? Perhaps you've been shoved into a memory hole. 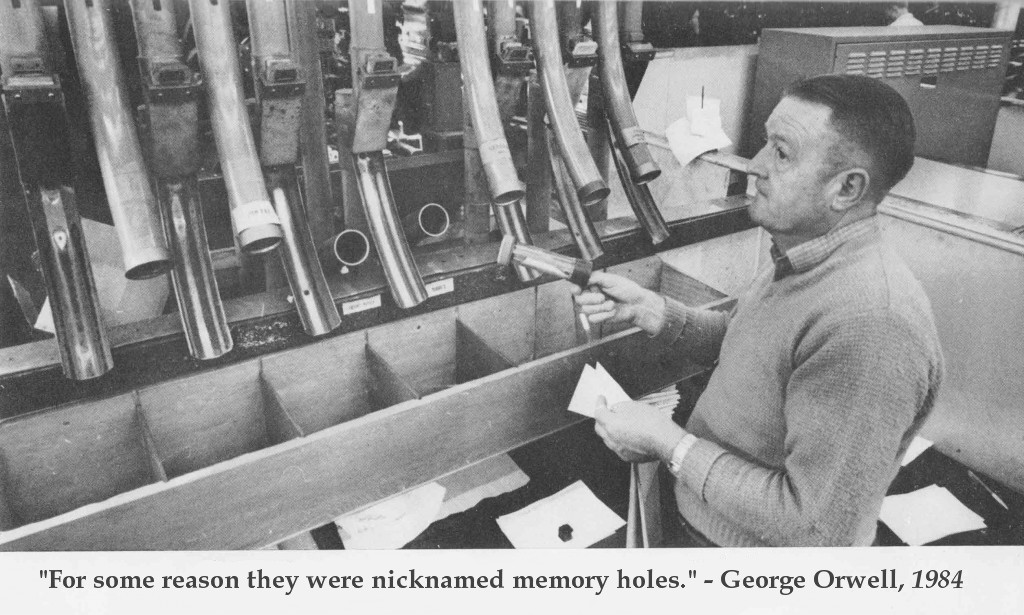 I'm just not going to ever countenance Bernie, nor any decent Jewish person, being compared to Nazis. Ever.

When someone goes around falsely accusing Jews of imaginary crimes and extolling people to turn against the Jews, that person deserves to be compared to the Nazis.

Your characterization of this Sanders character as a decent person seems out of place considering his recent Nazi outbursts.

He lost family to real Nazis in the Holocaust. And that's the end of it.

That hardly makes it OK for him to spout propaganda demonizing innocent Jews.
0 Replies