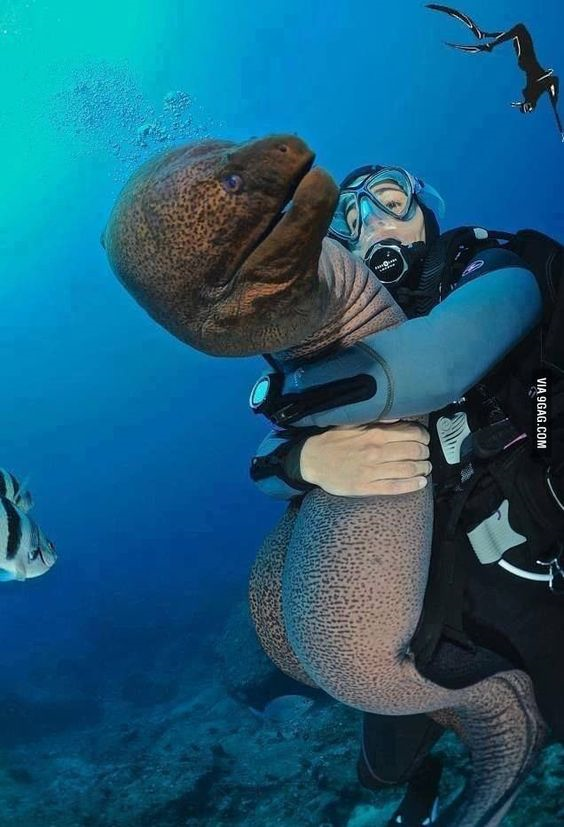 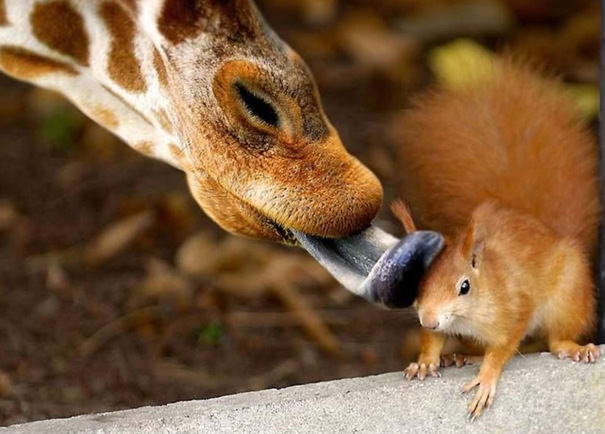 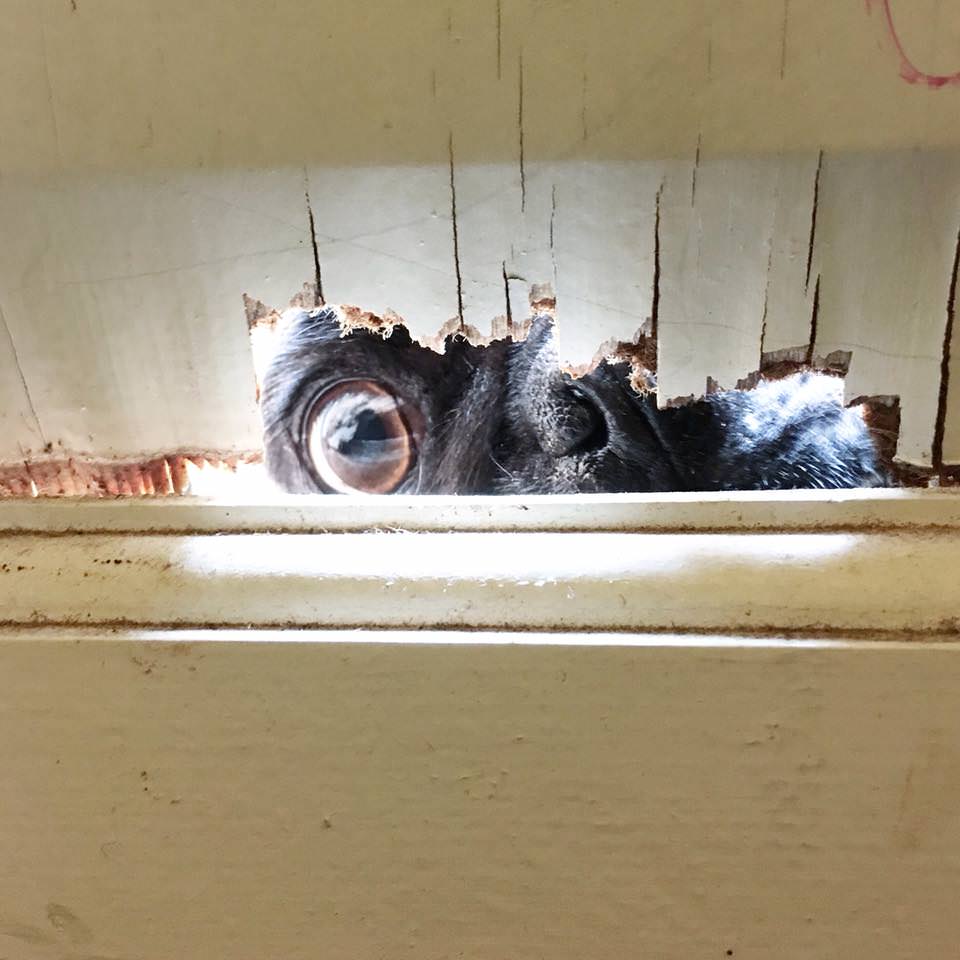 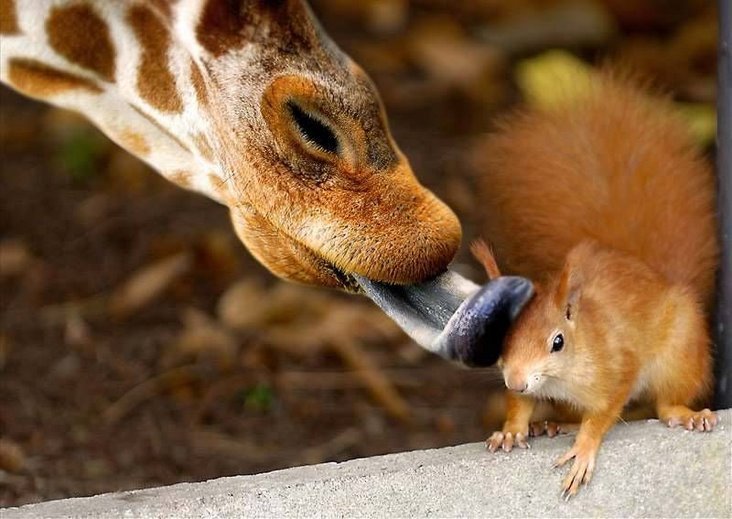 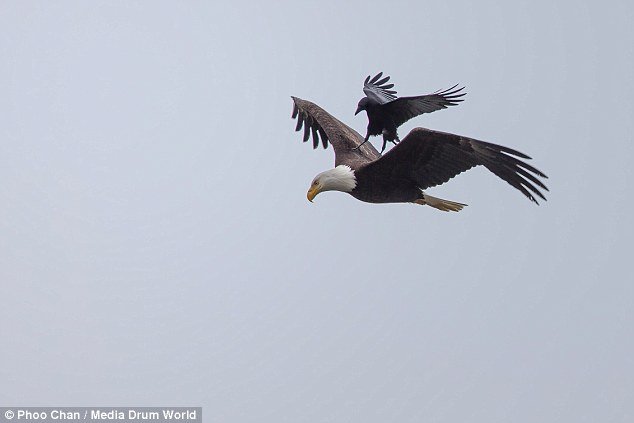 Maybe, maybe not. That is the question.

The 2019 Eagle L model, with optional Raven spoiler.
0 Replies
1
Reply Tue 3 Apr, 2018 02:22 pm
@Ragman,
Though I have no proof that this actually happened, it is not an unusual occurrence to have smaller birds attack and attempt to repel birds of prey even to the point of landing on them in mid-air. I have witnessed this myself, seeing a scissor-tailed flycatcher land on top of a caracara in mid-flight. Birds of prey are a menace to nesting birds, who mob them and try to drive them from their territories. Large birds of prey are helpless from attacks by small birds when they're flying. 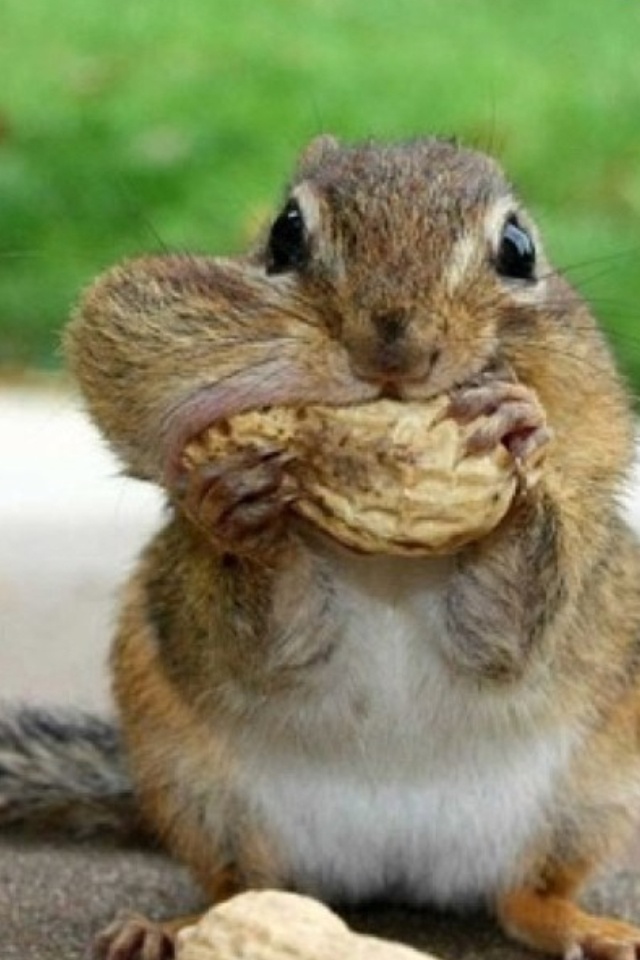 But what if I do develop a peanut allergy?
1 Reply