Forums: Magic, Beans
Email this Topic • Print this Page
Reply Mon 1 Feb, 2016 05:39 am
Well, yesterday afternoon, The Girl handed me a twenty and asked me to go to the corner store for some stuff. On the way, i ran into this guy who offered me a bag of magic beans in trade for my cow. I told him i didn't have a cow, i just had this twenty. He said that would do, shoved the bag of beans at me, grabbed the twenty and made himself scarce right away. I had to laugh, though, because he wasn't thinking. You can't buy no cow for twenty dollars. I really got over on that deal. The Girl got all p.o., though, and she's still not talking to me. I'll tell ya what, you can't please the wimmins no matter how hard you try.
Type: Discussion • Score: 3 • Views: 1,156 • Replies: 18
2
Reply Mon 1 Feb, 2016 06:15 am
@Setanta,
Have you taken up gardening?
0 Replies
2
Reply Mon 1 Feb, 2016 06:17 am
I gotta wait 'til it warms up some.
0 Replies
2
Reply Mon 1 Feb, 2016 06:19 am
Wow, page views just shot up really fast. Ziggy Stardust and the Spiders from Google must have just come through.
0 Replies
3
Reply Mon 1 Feb, 2016 08:15 am
My Nan sent my brother and I off shopping once, back in the day when everything was black and white and butchers were allowed to hang feathery things in their windows.
She gave us a big, shiny half crown and told us to go straight there and straight back, but we somehow managed to detour past a playground in the opposite direction and drop the coin into a drain.
Some nice bigger boys soon arrived on the scene and asked us what we were reaching down through the drain grill for, and we told them. They said that they would kindly guard the coin until we went and got our Nan who had longer arms and could reach down far enough.

Nan came straight back with us, but coin and lads had magically disappeaeed. Both my brother and I were called soppy buggers for some reason, and my Dad laughed his head off when Nan told him the story later on.

Every time I see a half crown, I always think of Nan, and what soppy buggers we once were. 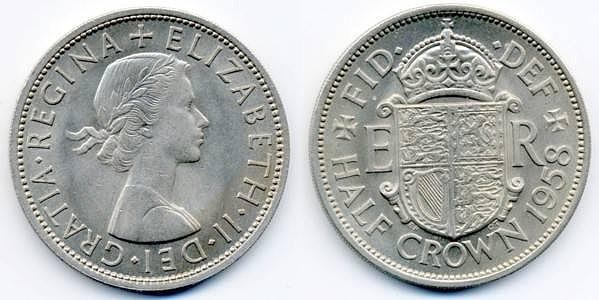 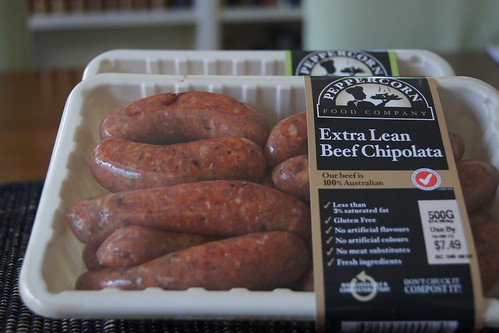 0 Replies
1
Reply Mon 1 Feb, 2016 04:24 pm
There is a means of equating sums of monry from historical events which English historians have been using for some years now, and that is the "tun of ale" standard. It compares the cost of a tun of ale in the period in question to the cost of a tun of ale today (a tun is 256 imperial gallons--it would take you a few days to get to the bottom of that!). By that standard, the 300,000 pounds in ransoms from the battle of Poitiers in 1356 were worth about eighteen million pounds in contemporary money. King Jean II was captured in the battle, too, and in 1360 he was forced to agree to a ransom of four million écus, an astronomical sum, equal to about five million pounds. But it represented the royal revenues, in the entirety for about a dozen years. That was an ocean of ale.

In 1743, George Anson returned from his cruise against the Spanish in the Great South Sea (the Pacific Ocean). He had shut down seaborne commerce on the west coast of South America, and plundered the Spanish to an almost unbelievable extent. He had started from Spithead in 1740 with five smallish warships, a sloop of war, two supply vessels and somewhat more than 2000 officers, sailors and soldiers. He returned to England in 1743 with one ship and 225 survivors. He also brought with him nearly one and a half million pieces of eight--Spanish silver dollars--several kegs of gold coins and dozens of heavy wooden crates filled with gold and silver ingots. The humblest sailor on board was worth more than 500 pounds sterling, more than he could expect to earn in two lifetimes. The petty officers, warrant officers and midshipmen and the commissioned officers got a good deal more, of course. Anson was promoted admiral, and then spent years suing the ministry until finally he was awarded prize money of 100,000 pounds. That was an astronomical sum in his day, too. A skilled laborer, a craftsman, in London in those days earned one crown a week--just about the value of one of those Spanish dollars. Laborers in those days in the provinces earned considerably less, usually about a half crown, or maybe three shillings a week--of course, the cost of living was considerably less than it was in London, too.

But i think it puts things nicely in perspective to say that Anson was awarded prize money equal to the weekly wage of a skilled craftsman in London, times 400,000.

I'd settle for just one keg of those Spanish dollars.

This is a good little piece about Drake and his booty.....