ADAM CAN COOK HIS OWN DAMN RIBS

Forums: Wimmins, Evil Wimmins, Minions, Silly Minions, Lets Have More Evil Wimmins
Email this Topic • Print this Page
-1
Reply Sun 26 Apr, 2015 09:59 am
For the record (for anyone who has not been keeping score), Setanta started the exact same thread before.

When I politely pointed this out in the last thread, Setanta became progressively abusive and end up spouting obscenity laced tirades of personal attacks.

Sorry Setanta, you don't get to make factually incorrect characterizations and then shut out any dissent with personal attacks. I will again calmly and patiently point out the facts in a respectful way, and express my opinion that the facts don't support your position.

Yelling insults and obscenities at anyone who dares to have an opinion that differs from yours won't work. 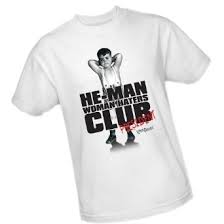 Women seem to have been blessed with greater personal flexibility to adversity and overall possess better survival skills. Add to that having bestowed on them the miracle of being able to give birth, and some men have such a fragile ego, they feel the need to conquer or stupidly assert their physicality. After all the power their mothers had over them when they were vulnerable (from birth onward), seems to have distorted them with competitive envy.

Oh yeah, and then add to this a sad trait of war-mongering with neighbors or nations that are interpreted as a threat - a life-shortening trait.

Hillary Clinton, who has a good chance of being elected president is about "War mongering" as a Democrat gets. She supports drone strikes and takes a hard-line in Israel.

It seems to me that in a progressive society, we should be looking for gender equality in all areas. Each person should be judged by his or her own merits.

It seems to me that in a progressive society, we should be looking for gender equality in all areas.

A goal that you are not pursuing in that you ascribe women wicked motives and statutes they don't have.

I wish that men revise their actions and consider the misogyny of their daily behavior, conscious or unconsciously.
1 Reply
1
Reply Sun 26 Apr, 2015 10:57 am A goal that you are not pursuing in that you ascribe women wicked motives and statutes they don't have.


That is untrue Timur. If you are going to make that accusation, you should back it up. Everything I have said here is on the record. Give me a single example where I have ascribed any "wicked motive and statutes" to women (hint: don't waste too much time on this, there are none).

I am arguing against gender stereotypes. That is why I am participating in these threads.

1 Reply
3
Reply Sun 26 Apr, 2015 11:16 am
@maxdancona,
I take this as tongue-in-cheek, but apparently you're locked into a pissing contest with Set so I'll refrain from making any commentary that feeds that behavior.

I will comment on this part: what is not tongue-in-cheek in my commentary is my own opinion. This opinion hurts no one. If you don't like what I wrote, feel free to scroll past it.

Frankly, no, there's no harm. We are a democratic (small d) society and, as such, continue to prosper on all sort of ideas and opinions. The fact that you don't seem to recognize humor and can't handle different opinions from you own speaks about where you are at than it does about me or our current dire circumstances as a nation.

Listening to campaign rhetoric and thinking it really is where these candidates are or will be when elected is dealing with fantasy. Look at the track records of respective administrations and campaign rhetoric of Dubya and Bubba Clinton as examples. So if Hillary sounds like a warmonger, look at it for what this is...posturing...and spin-meisters feel this is marketing and what it will take to get her elected. also, it is designed as posturing to the world powers to perhaps make us look like we might be electing a powerful leader. Another wasted effort and at best..more empty posturing designed for the gullible electorate.

It seems to me that in a progressive society ...

Reality and history shows us that we are not in a progressive society, despite what the wishes of some of us would like. We keep falling backwards as far as a progressive power goes. And that is more or less due to having an electorate who keeps electing spineless politicians who respond more to PACs and polls and the moneyed minority. What we appear to have at the moment is a paralyzed governmental logjam.
2 Replies
4
Reply Sun 26 Apr, 2015 11:17 am
@maxdancona,
I've seen you for a long time stereotyping women.

I don't need to back up my opinion.
1 Reply
-2
Reply Sun 26 Apr, 2015 11:21 am
@timur,
That is rich Timur. You make a false accusation that would be easy to prove if it were true (all you have to do is provide a single example). And then you say you don't need to back it up because you "have seen it".

You don't have any example of what you are talking about because there are none. You just made it up.

This thread is based on gender stereotypes. I am standing up against them (and taking quite a bit of flack for it).

This thread is based on gender stereotypes...

And what you're doing is just as bad....by inserting or creating your own stereotype or fantasy.
1 Reply
0
Reply Sun 26 Apr, 2015 11:38 am
@Ragman,
There are many times when gender and racial stereotypes cause real harm.

There is a reason that it is Black males who are getting killed be police officers much more often than any other demographic group. Black males are seen as threats based only on their gender and skin color. Sentencing disparity is another area where people pay a penalty for being the wrong race or gender.

I have a personal interest, my son is a dark-skinned young man. When he was in high school he started noticing how people reacted to him. He once asked me to stand back and watch as he simply walked down a public path and see the reaction of white people who saw him as a threat for just being there. I didn't get it until then.

In a public forum, I think it is a good thing to challenge gender and racial stereotypes as they occur.

I've witnessed your characterization of women in dark shades for too long not to be sure about it.

I think it is a good thing to challenge gender and racial stereotypes as they occur.

Yes, that's what I'm doing, challenging your gender stereotyping.
0 Replies
3
Reply Sun 26 Apr, 2015 11:44 am
@maxdancona,
I have no idea why you are stating the obvious about stereotyping causing harm.

I have a personal interest, my son is a dark-skinned young man.

I've personal stake as well , having family members who are also multi-racial. So what? As a society we all suffer when we fail to progress beyond stereotypes which are negative and that limit a person's positive contribution to the society as a whole.

Where is it that you offer some constructive guidance? Do you think by your comments here that you're going to change matters? What are you doing in the real world...you know the one away from a computer?

I'll say this in parting, you seem to be caught up in dynamics that have more to with a discussion with others...so I'll bow out here. 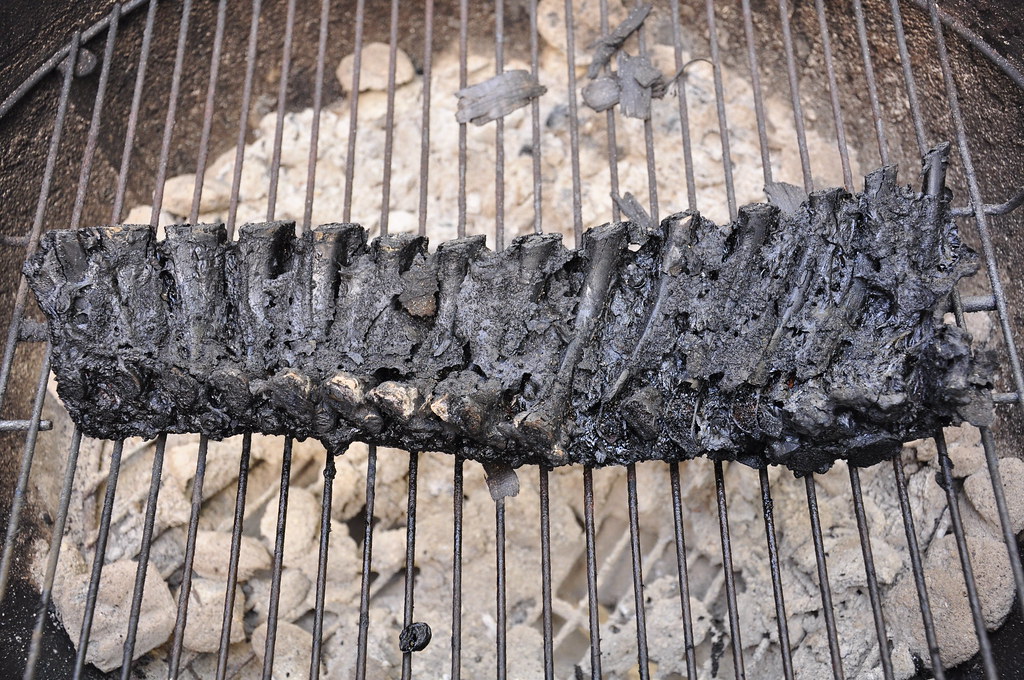 Give me a single example where I have "characterized women in dark shades" or made a gender stereotype. There is a really easy way to settle this.

I claim your accusations are baseless. You are trying to silence my opposition to these gender-based stereotypes by making a personal attack... If I am wrong, then surely you can provide a single example of what you are talking about.

But why I would obey your wishes is open to conjecture.