The United States Patent and Trademark Office has canceled six federal trademark registrations for the name of the Washington Redskins, ruling that the name is “disparaging to Native Americans” and thus cannot be trademarked under federal law that prohibits the protection of offensive or disparaging language.
The U.S. PTO’s Trademark Trial and Appeal Board issued a ruling in the case, brought against the team by plaintiff Amanda Blackhorse, Wednesday morning.
“We decide, based on the evidence properly before us, that these registrations must be cancelled because they were disparaging to Native Americans at the respective times they were registered,” the board wrote in its opinion, “.
“The Trademark Trial and Appeal Board agreed with our clients that the team’s name and trademarks disparage Native Americans. The Board ruled that the Trademark Office should never have registered these trademarks in the first place,” Jesse Witten, the plaintiffs’ lead attorney, said in a press release. “We presented a wide variety of evidence – including dictionary definitions and other reference works, newspaper clippings, movie clips, scholarly articles, expert linguist testimony, and evidence of the historic opposition by Native American groups – to demonstrate that the word ‘redskin’ is an ethnic slur.”
“I am extremely happy that the [Board] ruled in our favor,” Blackhorse said in a statement. “It is a great victory for Native Americans and for all Americans. We filed our petition eight years ago and it has been a tough battle ever since. I hope this ruling brings us a step closer to that inevitable day when the name of the Washington football team will be changed. The team’s name is racist and derogatory. I’ve said it before and I will say it again – if people wouldn’t dare call a Native American a ‘redskin’ because they know it is offensive, how can an NFL football team have this name?”
The Trial and Appeals Board rescinded the team’s trademark protections in a 1999 ruling that was part of a case filed in 1992. A federal court later overturned the ruling on appeal due to a technicality that the plaintiffs say has been fixed in this most recent case.
The team will almost certainly appeal the case, and it will be able to keep its trademark protection during appeal. Losing the trademark would not force the team to change its name, but it would allow anyone who wanted to use “Redskins” on merchandise or through other means to do so, which could cost the team — and, because of the NFL’s revenue-sharing model, other NFL teams — “every imaginable loss you can think of,” as the team’s lawyers argued in the original case. For that reason, the trademark has long been thought of by opponents of the team’s name as the easiest avenue to changing it. 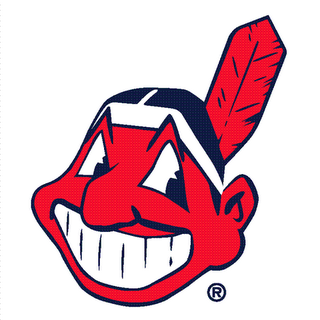 it's interesting, i've not heard much native protest about the Cleveland
mascot and its image, it seems that words really do hurt

Most football knowledgeable people call them that all the time.

Why not the Foreskins? This name is good choice because it is fairly close to the previous team name which matches up with the local area's industry which is employed with a bunch of pricks .

0 Replies
1
Reply Fri 20 Jun, 2014 03:34 am
Here is an even better idea....if the name offends you, don't watch the games!
There are waaaaay to many people looking for reasons to be offended about anything, just so they can claim to be a victim.

If the people claiming to be offended really were, they would go after the Cleveland Indians, the Atlanta Braves, the Chicago Blackhawks, and any other team with an Indian sounding team name.
But why stop there?
Lets go after the Dallas Cowboys, after all it was cowboys and their drive for land for ranching that helped destroy the Indian way of life.

Lets go after the San Francisco 49'ers also.
It was the gold rush that brought settlers by the thousands into California, destroying the Chumash Indian tribe and their way of life.

How far do people really want to take this?
If you try, you can find reasons to be offended by EVERY team name in professional and amateur sports, starting at the high school level.
Do we really want that?
1 Reply
1
Reply Fri 20 Jun, 2014 09:15 am
@mysteryman,
Damn tootin', MM, America never has to come to terms with its genocidal, murderous, thieving past!!
0 Replies
2
Reply Tue 24 Jun, 2014 11:22 pm
@Region Philbis,
I can imagine a time when animal-activists protest the use of animal names by sports teams. It obviously ignores their personhood and relies on offensive anthropomorphic stereotypes about their natures. Panthers for example are not always snarling.

On every sorts team logo utilizing an animal, the species is always depicted as menacing. Even a Cardinal, and Bluejay!

And if you think Cleveland's Chief Wahoo logo is offensive,what about the Baltimore Oriole's'? This abomination strips all orioles of their dignity!

Even extinct species are not spared the anthropomorphic degradation of dressing them in human clothes!

And which one of the these is the truly vicious and bloodthirsty beast? 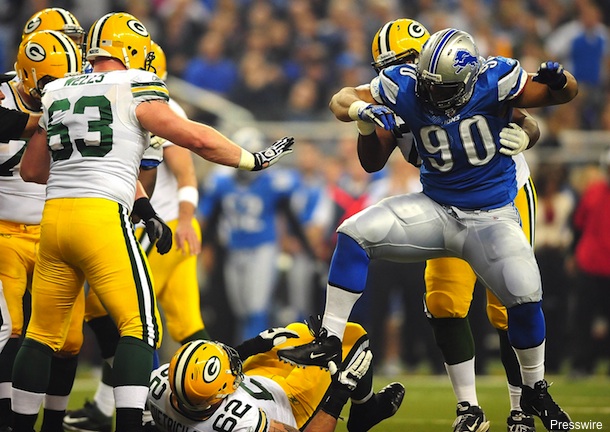