Other oddities about this word are...

It has one syllable but can be pronounced with two to infer wonderment:

Also has a very bodgy past tense

The motor shat itself.


When I visit my husbands family in North Carolina, his cousins expertly pronounce 'well' with three syllables. One other thing, during conversation the phrase 'Well, bless her heart' or 'well, bless your heart' is never meant in a nice way. Can you believe that ****?

Hinge and I have a routine of back and forth that, in retrospect, was sure as **** not apropos of this thread, and then it came down to an exchange with the non-scatalogical fucknuts who can eat my **** today and tomorrow.

Never-the-less, I apologize to Hinge and some others for shitting on the flow of this thread. 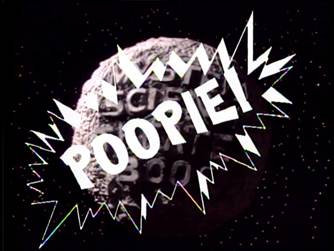 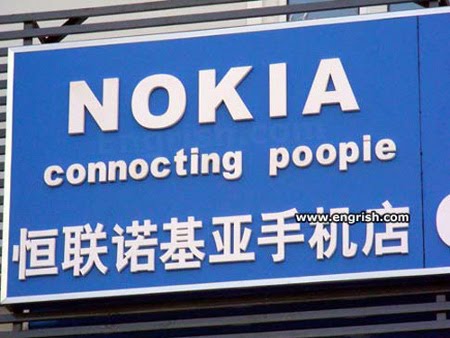 You reminded my of a the classic SF novelette
The Dark Light Years
by Brian W. Aldiss
Synopsis copied from goodreads:

The human species has begun to racket about the galaxy. When they reach the planet Grudgrodd, they come across another space-faring species. It's a case of instant dislike. The gentle Utods do not feel pain, they change sex as the planet changes suns, they live long pleasurable lives, free of stress. They wallow in their own middens. But 'Civilisation is the distance man has placed between himself and his excreta'. So the carnage begins.

Actually a pretty crap synopsis from my memory of the story except for the quote: 'Civilisation is the distance man has placed between himself and his excreta'

I'm not entirely sure about 'up the ****'. Lemme ask it this way; what would you wipe off afterwards?
1 Reply