Well, Nietzsche was a human being. And a photography is usually a true picture.

So, yes, we can see him.
That can't be disputed.

It is relevant, timely and inviting.

I Demand credit for the ingenuity of this thread!!!

It is relevant, timely and inviting.

Now I cut and paste Neitzche quotes like I wrote them and I become ECCE HOMO!!!!!! 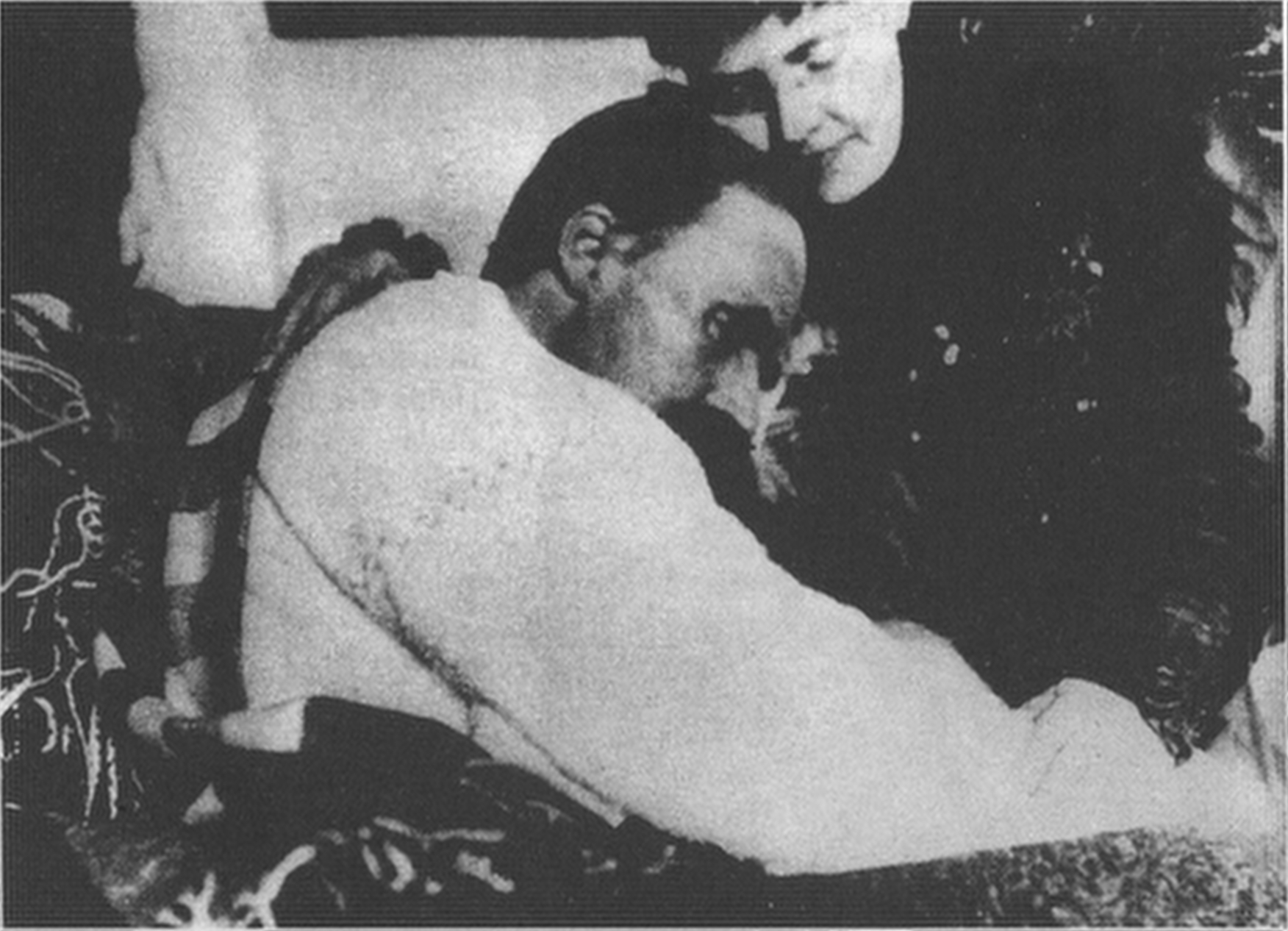 Why is this boy callin' ol' Freddy Nietzsche a homo?


Undoubtedly, Nietzsche was a homo sapiens - sapiens, which differs him and most of us from that group which is described by stultorum infinitus est numerus . (Pontius Pilatus, btw, said to Jesus: 'ecce homo'.)
2 Replies
1
Reply Thu 28 Jan, 2010 09:54 am
@Walter Hinteler,
Walter Hinteler wrote:

0 Replies
1
Reply Fri 29 Jan, 2010 05:55 pm
@Walter Hinteler,
we only hear questions that we are able to answer ????
0 Replies
2
Reply Sun 14 Feb, 2010 10:37 pm
Have you not heard of that madman who lit a lantern in the bright morning hours, ran to the marketplace, and cried incessantly: "I seek God! I seek God!" As many of those who did not believe in God were standing around just then, the madman provoked much laughter. Has God got lost? asked one. Did he lose his way like a child? asked another. Or is he hiding? Is he afraid of us? Has he gone on a voyage? Emigrated? Thus did they shout and jeer.

The madman jumped into their midst and pierced them with his eyes. "Whither is God?" he cried; "I will tell you. We have killed him -- you and I. All of us are his murderers. But how did we do this? How could we drink up the sea? Who gave us the sponge to wipe away the entire horizon? What were we doing when we unchained this earth from its sun? Whither is it moving now? Whither are we moving? Away from all suns? Are we not plunging continually? Backward, sideways, forward, in all directions? Is there still any up or down? Are we not straying, as through an infinite nothing? Do we not feel the breath of empty space? Has it not become colder? Is not night continually closing in on us? Do we not need to light lanterns in the morning? Do we hear nothing as yet of the noise of the gravediggers who are burying God? Do we smell nothing as yet of the divine putrefaction? Gods, too, decompose. God is dead. God remains dead. And we have killed him.

"How shall we comfort ourselves, the murderers of all murderers? What was holiest and mightiest of all that the world has yet owned has bled to death under our knives: who will wipe this blood off us? What water is there for us to clean ourselves? What festivals of atonement, what sacred games shall we have to invent? Is not the greatness of this deed too great for us? Must we ourselves not become gods simply to appear worthy of it? There has never been a greater deed; and whoever is born after us -- for the sake of this deed he will belong to a higher history than all history hitherto."

Here the madman fell silent and looked again at his listeners; and they, too, were silent and stared at him in astonishment. At last he flung his lantern to the ground, and it shattered into pieces and went out. "I have come too early," he said. "My time is not yet. This tremendous event is still on its way, still wandering; it has not yet reached the ears of men. Lightning and thunder require time; the light of the stars requires time; deeds, though done, still require time to be seen and heard. This deed is still more distant from them than most distant stars -- and yet they have done it themselves."