I don't know the reason why, but I love lighthouses.


Lighthouses are in the top five style of fantasy dream houses I'd definitely live in if the chance arose.
0 Replies
1
Reply Mon 19 Mar, 2018 08:43 am
@tsarstepan,
Quote:

One of the nicest lighthouses homes IMHO.

One of the nicest lighthouses homes IMHO.

no place to keep the tractor, and wheres the garden? 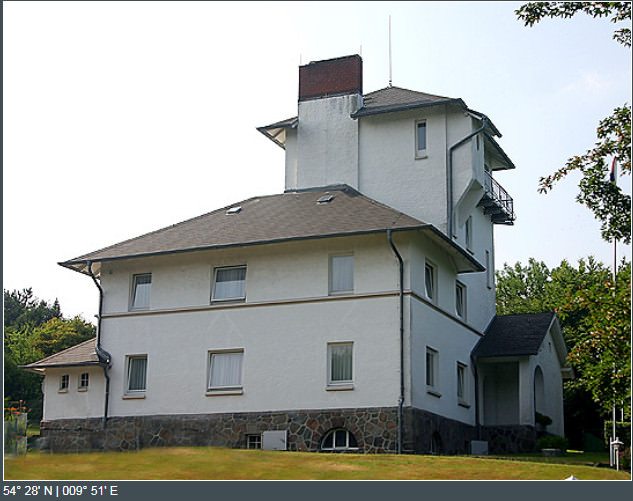 I've seen it (and used the light) several times when it was still active.

There's an interesting story behind this lighthouse:

Already in the middle of the 19th century Eckernförde is said to have got a simple leading light so that ships could head for the Eckernförde Bay even under difficult visibility conditions. In 1907 a real lighthouse was built to take over this task as a leading light - it was a spacious guards' house that was built on the east side of the "Klintbarg" with a large light room on the upper floor.
But after only six years in operation, the authorities clashed: in 1913, the Navy built a torpedo testing facility directly under the tower. However, the leading light led the bay entering ships directly through the torpedo tracks. The lighthouse, on the other hand, could not be moved. As a temporary solution, a warning sector was set up for this area. The fire was electrified as early as 1926, but a solution for the temporary solution was still not foreseeable.
This did not change for the next sixty years, until the long-awaited new leading light was finally put into operation a little further north in 1986. The old fire was extinguished, the last lighthouse keeper left the building on September 30, 1986, and the building was converted into holiday apartments for employees of the Waterways and Shipping Office.
1 Reply
3
Reply Mon 19 Mar, 2018 09:13 am
@Walter Hinteler,
Apropos lightHOUSE and "seen/used":
I've seen and used the light of the below lighthouse, at night, but wondered at first a bit during daytime, when I wanted to take a bearing ... 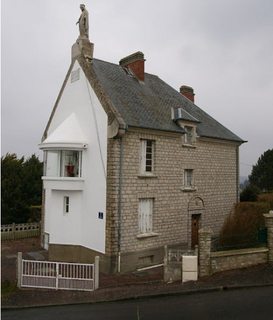 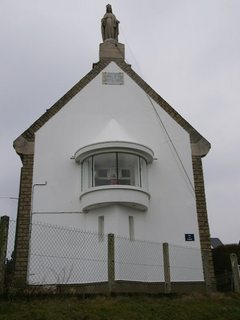 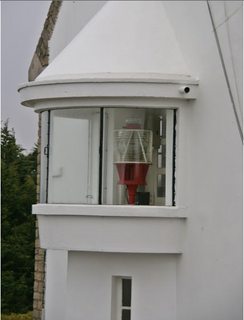 Hallig Suederoog Islet has a population of three and is located in the North Sea about six kilometers from Pellworm near the coast of Schleswig-Holstein, Germany.

Knud Knudsen, 63, makes the trek two to three times a week by walking across the mudflats at low tide. Knudsen is just using an ordinary compass to navigate and, for emergency reasons, he carries his mobile phone, nothing more. Knudsen, born on Pellworm, works at the local coast guard and volunteers as the postman for Hallig Suederoog, his father was a lighthouse guard on the neighbouring island of Amrum. “I am going to retire in two years from my regular job, but I will continue as a volunteer mailman. I just love being in the mudflats, listen to the screams of the birds and just to enjoy the peace during my walks,” Knudsen said.

found this when I was looking for more about Hallig. Hooked on Yared Dibaba ... moin moin

the video is a kick for train junkies
1 Reply
3
Reply Mon 19 Mar, 2018 02:40 pm
@ehBeth,
On Tunø (a Danish island in the Kattegat) the vicar sleeps with the lighthouse keepers wife 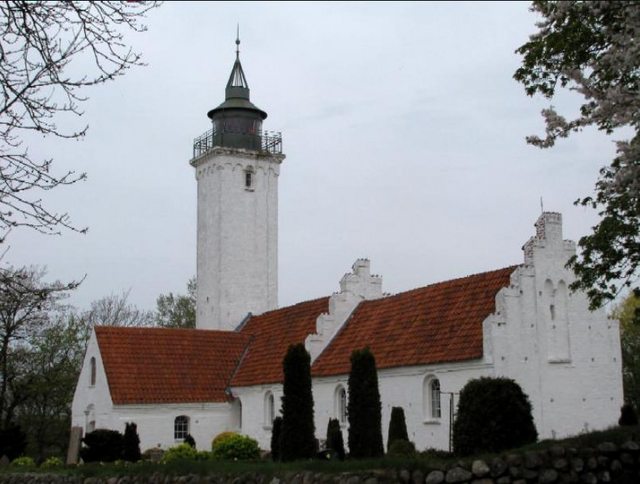 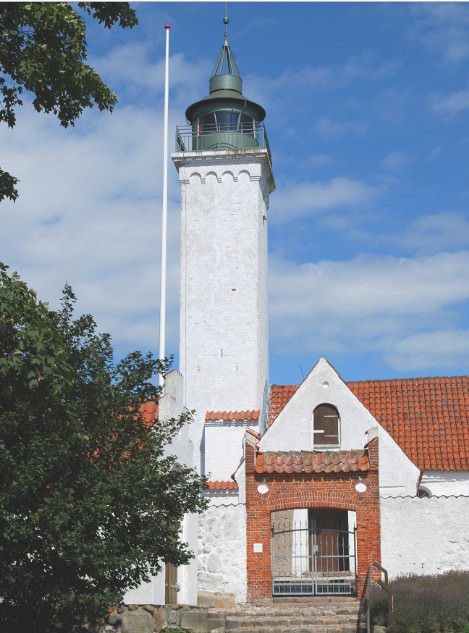 Tunø church was most likely built in the 14th century in a Romanesque style, however it has undergone many refurbishments and now stands as a Gothic church with stepped gables or corbie steps. The church is famous for its tower which also functions as a lighthouse. The tower was originally completed in 1801. It was extended to a height of 31 metres (102 feet) above sea level in 1820. The tower was again heightened in 1906 to improve view to and from the lighthouse.In the past the minister would have also served as the lighthouse keeper. 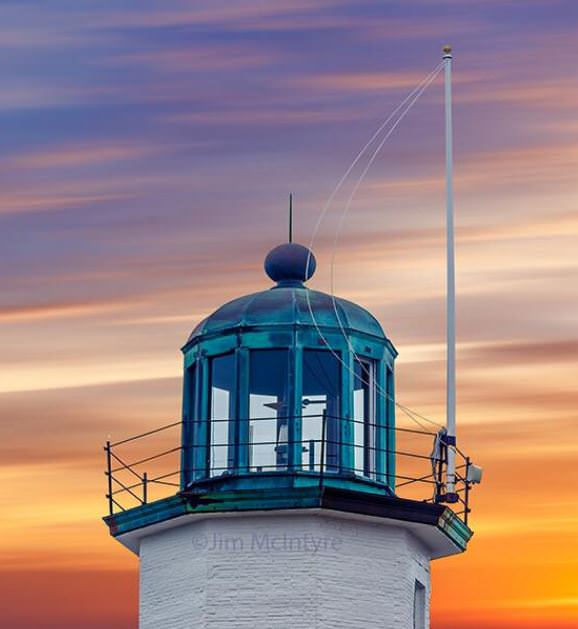 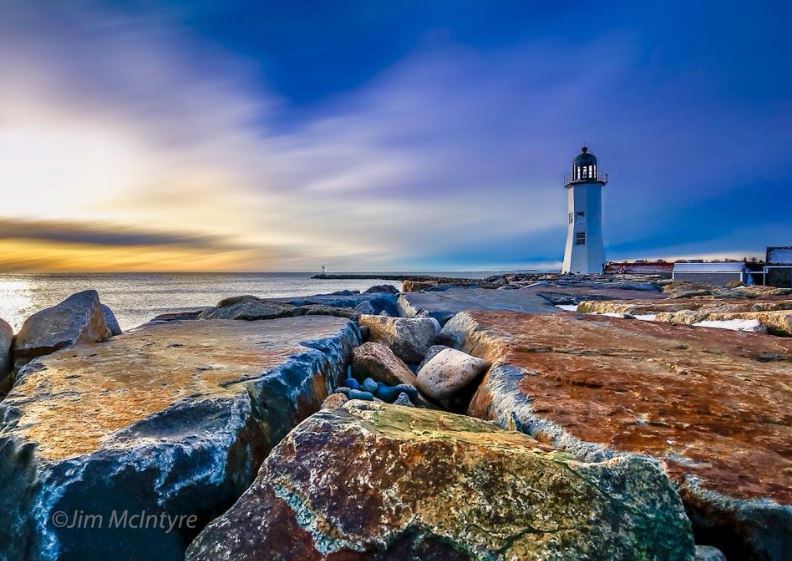 Difficult to get there over this weekend, because someone plays golf there, stays in his hotel and others don't like him. 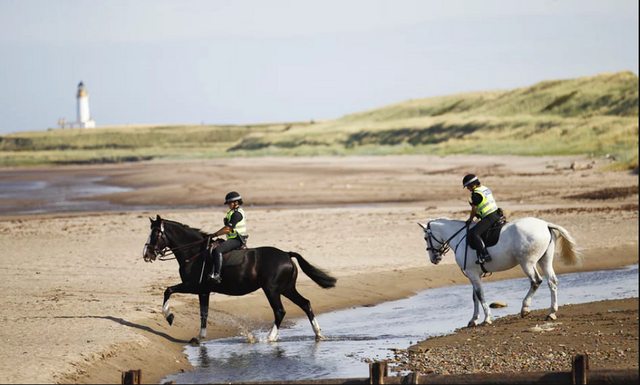 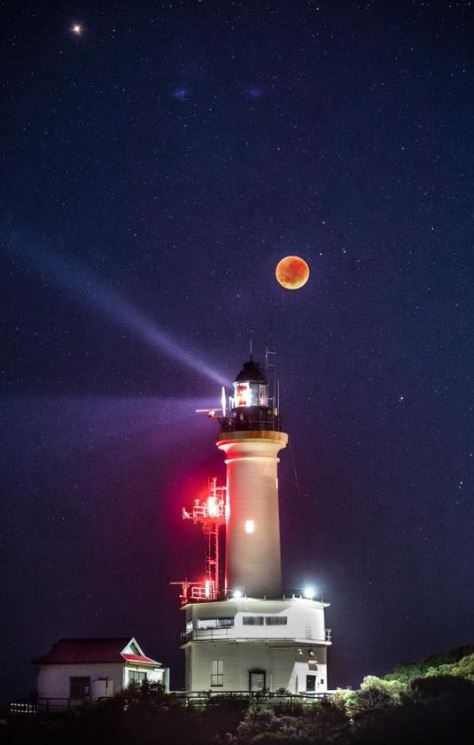 1 Reply
1
Reply Sat 28 Jul, 2018 08:51 am
@Region Philbis,
I really believe that its a missle silo covered over to blend in with the neighborhood
1 Reply
1
Reply Sat 28 Jul, 2018 09:32 am
@farmerman,
You shoulda suggested that to the military.
0 Replies
3
Reply Wed 5 Sep, 2018 11:36 pm
The Tag des offenen Denkmals ("Day of open Heritage Monuments") is Germany’s contribution to the European Heritage Days. This year, it's celebrated next weekend.

Out of the more than 1,200 monuments which can be visted in my state, is ... a lighthouse: the Helios-Lighthouse in Cologne-Ehrenfeld. 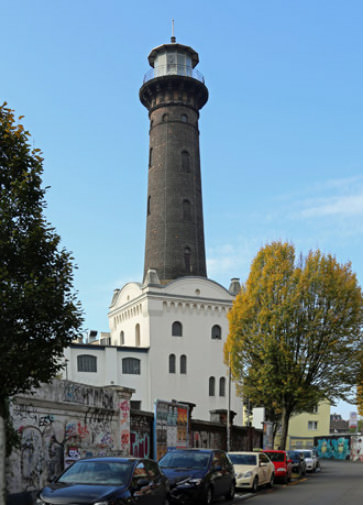 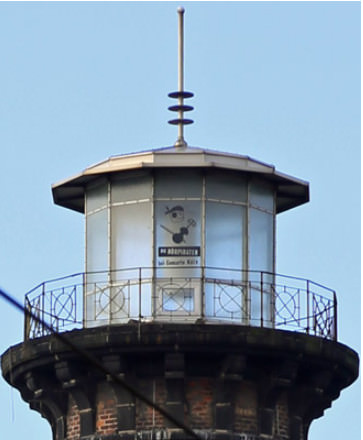 The Helios AG für elektrisches Licht und Telegraphenanlagenbau ("Helios AG for electrical lighting and telegraph system construction") was a German electrical engineering company. Founded in 1882, it existed until its liquidation in 1930. The company was based in the town of Ehrenfeld, which was incorporated into Cologne in 1888. The lighthouses Borkum, Campen, Roter Sand and Wangerooge were equipped with Helios lighthouse technology. The lighthouses and the complete signal technology on the Kiel Canal were also supplied by Helios. 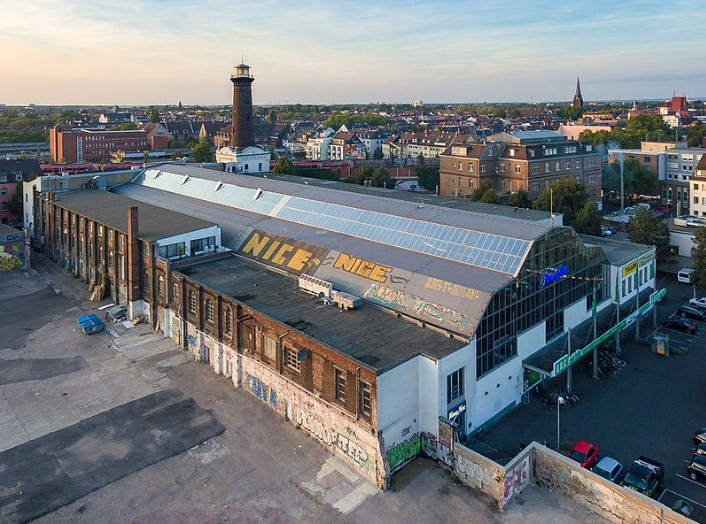 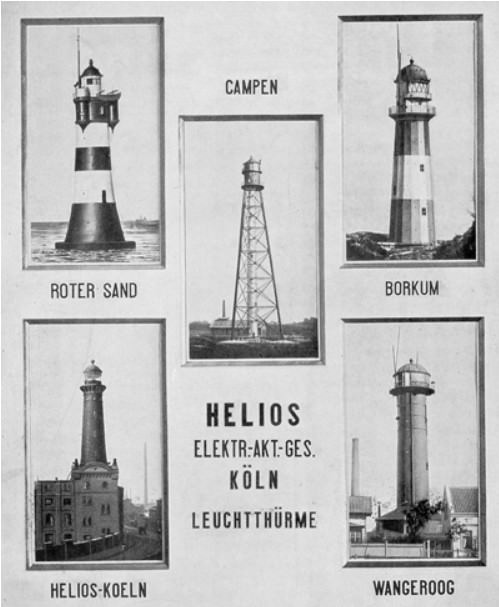 ... but started to make cars and motors after they stopped the lighthouse production 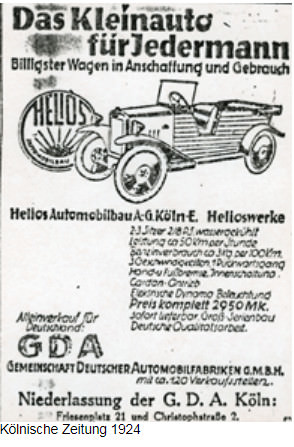 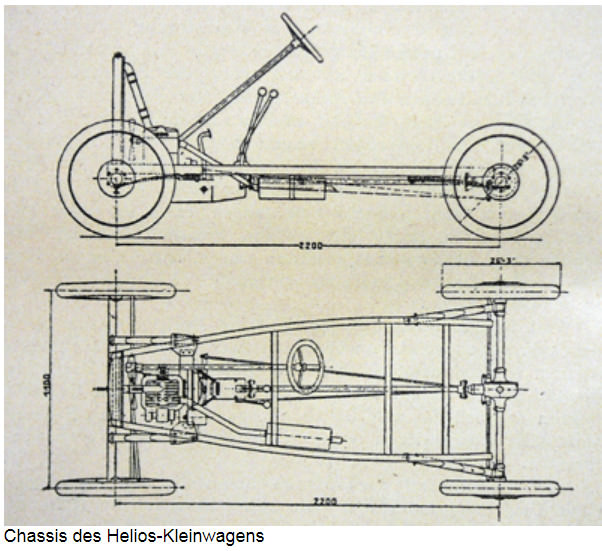 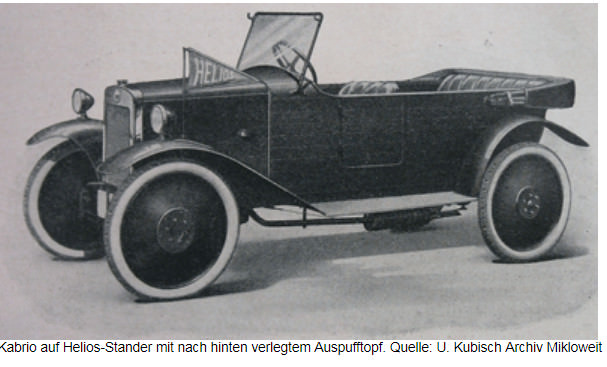 1 Reply
1
Reply Fri 19 Oct, 2018 10:09 pm
@Walter Hinteler,
what was a mark worth in euros or dollars back then (I know euros didnt exist Im just asking for strict value equivalent of the money)

The "Kleinwagen" by Helios was a small car with two seats and a two-cylinder boxer engine with 972 cm³ cubic capacity.*