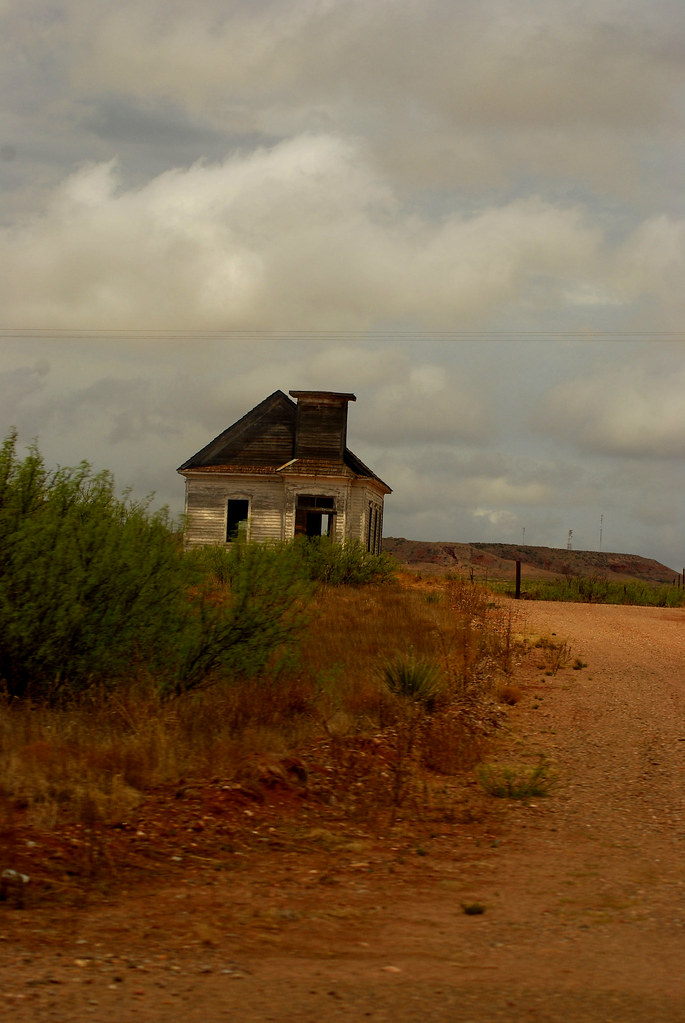 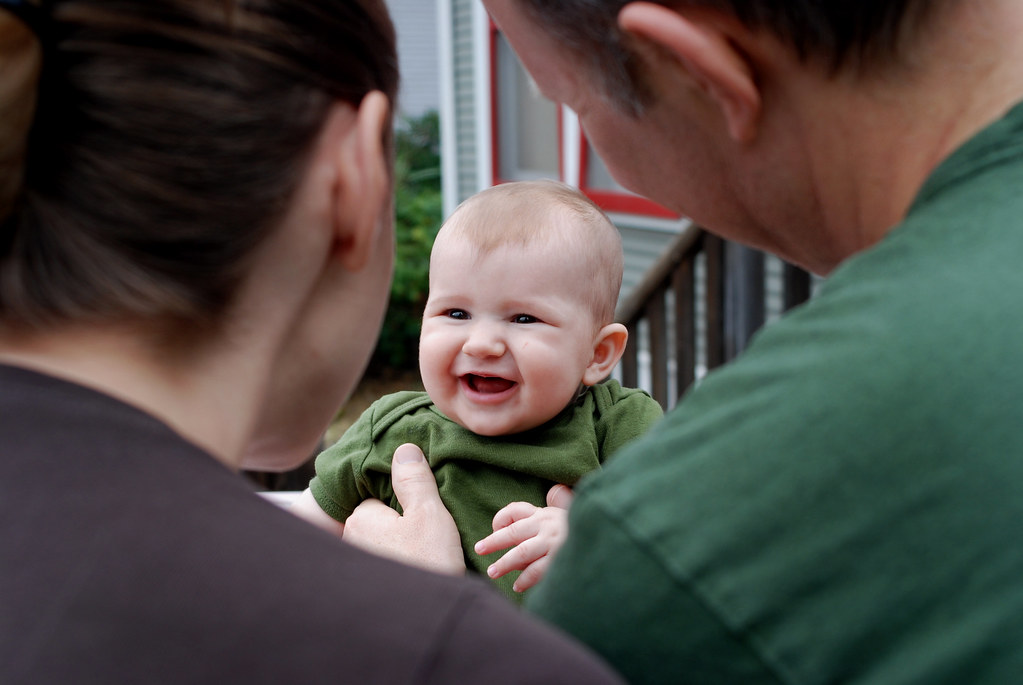 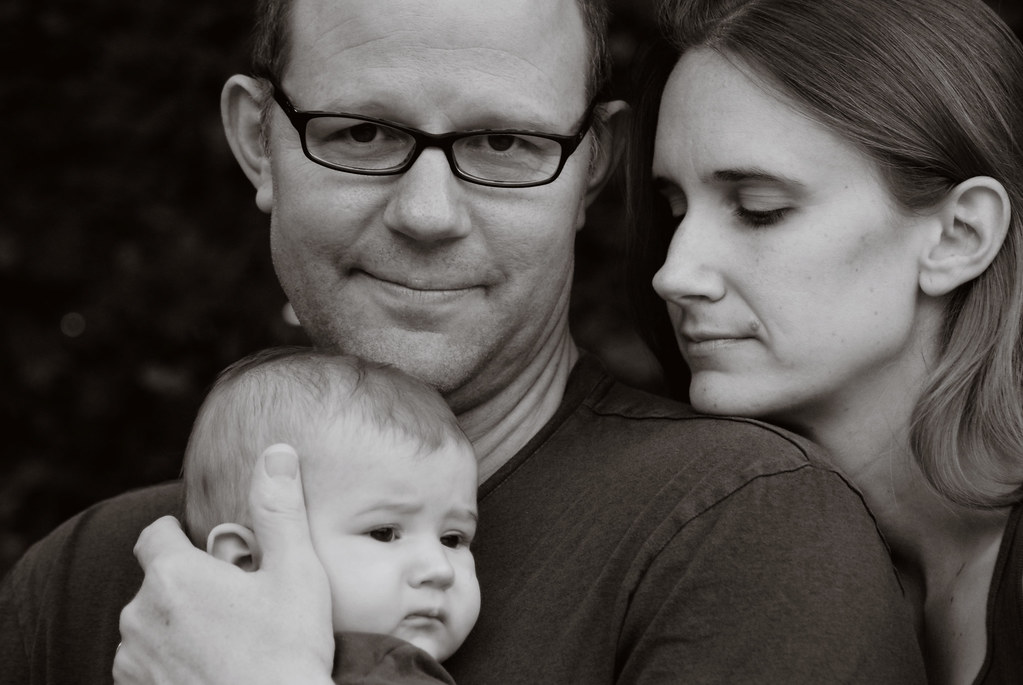 I think a background is worthwhile, sometimes very. There's this one Salgado photo that sears my brain like lightening.

You are all about you, not accusing, that's mostly good. But, learn - out of focus only has so much charm over time - and I get depth of field is on the trucks in back. That's my favorite, as it happens, what with the buffalo truck in front.

1 Reply
1
Reply Tue 11 Aug, 2009 07:14 pm
Generally speaking, it's your landscape pictures that appeal the most to me. But that's probably because I prefer shooting landscapes to shooting people myself. (I'm shy about taking pictures of people.) I'd make an exception for the Bob&Bean picture, which you haven't posted yet.

I cruise their sites to see different techniques, p.o.v and some will leave valuable tidbits on taking photos that I will absorb like a sponge. It never crossed my mind to look into them as a person. That will be an interesting read!
great idea. For many reasons
1 Reply
5
Reply Tue 11 Aug, 2009 09:00 pm 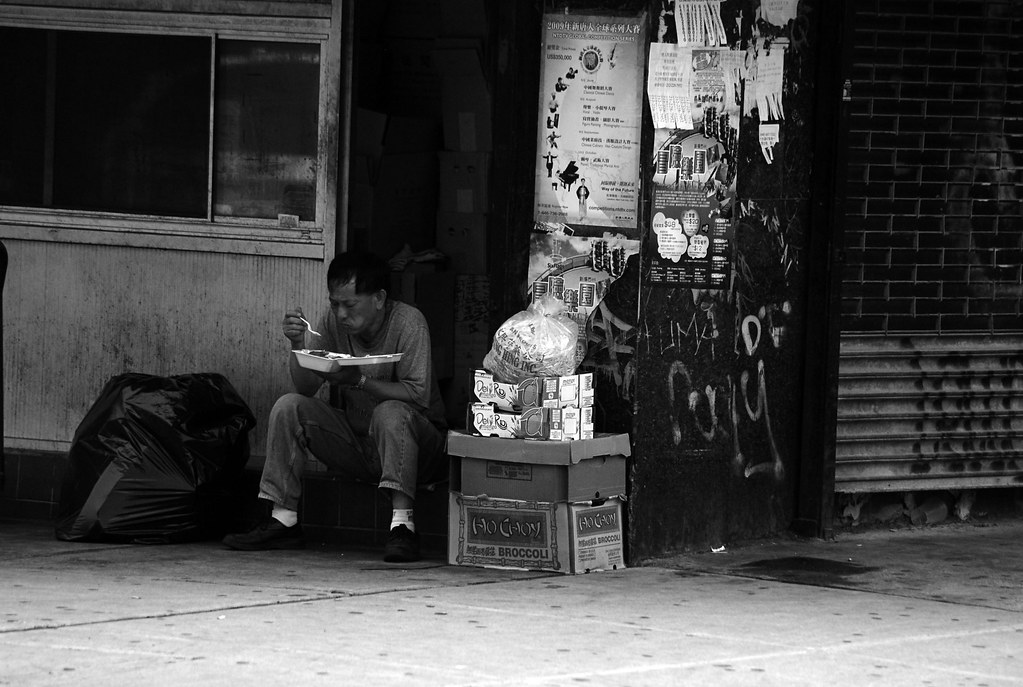 I absolutely LOVE the very first one I posted.. yet.. no one has voted for it.
i would have put it up, but I see it is one that appeals to me only.

THAT is the kind of input I really needed . Thank you for taking time to vote.
Keep on going. Im not done with constructing this thing yet

I did not even think about that route.
I could make some landscape calendars.. sell those online..

Whats funny.? Those are the ones I actually have to pause for.
People? I can just point and shoot almost. No forethought what so ever.

THAT is the kind of input I really needed . Thank you for taking time to vote.
Keep on going. Im not done with constructing this thing yet

that and knowing what photos appeal to who.

My driving photos? Would have never crossed my mind to post.

Though I do not think I will be using the B&B photo.
Some do not need to go beyond personal use. Thats one of them

2 Replies
3
Reply Tue 11 Aug, 2009 09:47 pm
@shewolfnm,
Actually, the very best among your photos are of the category of Osso-looking-grumpy-for-no-identifiable-reason. But if you wish to live a long, painless life, you may not want to go there.

2 Replies
1
Reply Tue 11 Aug, 2009 10:25 pm
@ossobuco,
Some years ago now, I went out of my mind berserko at Walter showing a photo of me as some kind of lambent balloon - in my view. There was a history - we used to ask each other permission to photo. review photos, back in the olden days of a2k - and a sense of insult, as I hated to look like a balloon. I went after Walter for days and days, very enraged. You think I'm a bitch now, I was wild. People disagreed with me, sometimes flailing re just how despicable I was. Walter and I have managed to come out of that time still communicating. (I think Walter knows photography, and we can talk.) Just after that, he wouldn't post any personal photos ever ever ever. Let's say we both learned this and that, and we have both relaxed somewhat.

S0, along comes Shewolf the photographer snapping me as the woman I once photo'd as Juana un diente, or una diente, I forget, in Guatamala.
Wrinkle city. That's ok.

I still prefer strongly that people ask before they post, and in a gallery, would demand signoff.

I did ask before I posted stuff on the later a2k terrace gathering, got a yes, and was dumped on for posting by a guy who said yes.

I absolutely LOVE the very first one I posted.. yet.. no one has voted for it.
i would have put it up, but I see it is one that appeals to me only....

I "thumbed-up" more photos than not, but I passed on this one. There are many things about the photo that are wonderful--the contrasting textures, the elegant drape vs. the hair going this way and that--but I really didn't like the child's expression. The composition, lighting, pose, etc. were great, but I came away from that photo not liking the child.
0 Replies
1
Reply Tue 11 Aug, 2009 11:03 pm
@shewolfnm,
No, I did mean a background in the history of photography. Is that an old and grumpy comment by me? Those elders in photography did have background comments to talk about.
0 Replies
1
Reply Wed 12 Aug, 2009 07:00 am
@shewolfnm,
should there ever be a eulogy for THE DYS I would be more than satisfied with a posting of the B&B.
1 Reply
1
Reply Wed 12 Aug, 2009 07:23 am
@dyslexia,
did you frame the big one yet?

the one with the hands? it came out red?

ohhh no.
I will call Wolf camera and see if I can get it replaced. Im sorry. I had NO idea.
1 Reply