what is the worst film ever made?

Forums: Movies, Films, Bad Films
Email this Topic • Print this Page
Reply Sat 10 Jan, 2009 11:40 am
There are so many bad films out there for so many diffrent reasons but to quote a good film and its awful sequels there can be only one.... what films are so bad that you get a churning sick feeling in your stomach and an uncontrolable need to poke your own eyes out and throw them at the screen? it was tough but iv narrowed mine down to three.. ok there can only be three!!
1... crossroads
2...cool as ice
3..batman and robin
Type: Question • Score: 12 • Views: 3,373 • Replies: 20
No top replies
1
Reply Sat 10 Jan, 2009 12:20 pm
That thing with Sean Connery and Catherine Zeta Jones where he teaches her to be a thief. 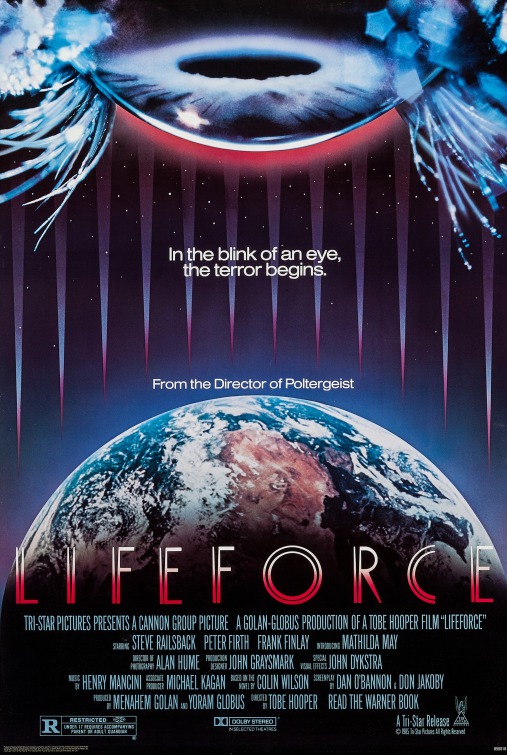 0 Replies
1
Reply Sat 10 Jan, 2009 08:30 pm
This question has been asked before on A2K. Not to worry, I can safely say that the worst movie ever made remains as always, Paul Verhoeven's 1995 film 'Showgirls'. One critic compared watching it to being 'keelhauled in a septic pit'.

It scooped 7 'Razzies' out of 13 nominations. And it's curse lived on..
Rena Riffel, who played Penny/Hope in Showgirls, also was cast in Striptease as Tiffany Glass. Riffel is the only actress to claim back-to-back Razzie Award-winning roles.
0 Replies
1
Reply Sun 11 Jan, 2009 07:57 am
@candide,
I agree. Since when did Leonidas 'King of Sparta' have a Scottish accent? The account of the battle depicted in the film barely related to historical fact, perhaps the director should have revised his knowledge of the classical world before proceeding. How it was nominated for 'Best Movie' beggars belief.
The film relied purely on violence to attract an audience - the depictions of spurting blood astonished me, i have seen this before in such other films of poor content, for example 'Kill Bill Vol 1 & 2. To add to this lack of historical impression would be 'Troy', although not so bad as '300', more research should have been pursued before commiting to film. I am surprised that this has not been follwed by 'The Odyssey'
0 Replies
1
Reply Sun 11 Jan, 2009 08:32 am
For me, however, bad casting, inane plot, stupid dialogue, etc. doesn't necessarily translate into 'worst film'. For instance, "Tornado Warning" (Gerald McRaney) personified a low budget B movie, featured a completely implausible plot along with some of the lamest dialogue ever, and was entirely predictable, yet it was sufficiently interesting to hold the attention of my husband to the end. And he dislikes even good disaster movies. As the name of the game for movies for us is escape and/or entertainment, it will stay in our collection.