Forums: Human Interest Stories, Racism, Human Interest, Names, Hitler
Email this Topic • Print this Page
Reply Wed 17 Dec, 2008 12:39 pm
A bakery refused to decorate a birthday cake with the wish "Happy Birthday Adolf Hitler CAmpbell". The family, from Easton Pa. was incredulous that the bakery refused to decorate a cake for their three year old son with the unusual name. Little Addie's father, Pol Pot Campbell, (just kidding) Heath Campbell stated, and I quote;
"I think people need to take their heads out of the clouds theyve been in and start focusing on the future and not the past"

So, I imagine that theyve given serious consideration as to how, by naming their kid after some maniac of history, thye ensure that their child will have no self esteem problems as he grows up.

Heath Campbell, with his wife Deborah and son Adolf Hitler, 3

2 Replies
2
Reply Wed 17 Dec, 2008 12:49 pm
I can only gaze at the screen in stupefaction.
0 Replies
1
Reply Wed 17 Dec, 2008 12:50 pm
@djjd62,
EAston Pa is a little hole of a town next to an entrance gate to New Jersey. It is the home of Lafayette College, Crayola Crayons and "Peeps"(an easter candy made of gelatinized sugar crap). The town was famous for its shad run and a barge canal that ran beside the Delaware until someone invented Macadam. 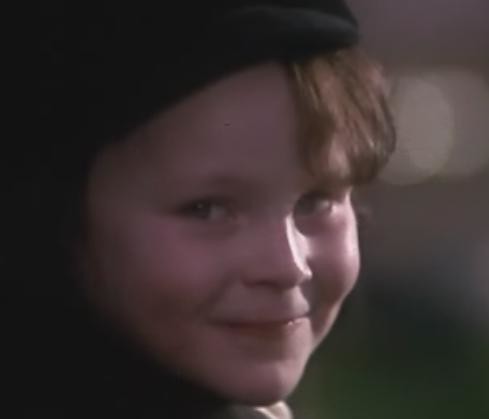 I hope he grows up and marries a black Jew. Kinda stick it in their faces.

This should be considered child abuse.


I completely agree. My heart breaks for that child.
1 Reply
1
Reply Wed 17 Dec, 2008 05:14 pm
@eoe,
Not excusing the self-centered stupidity of the parents, but have you considered that in the world young Adolf grows up in will be populated largely by people where the name Adolf Hitler doesn't have the same resonances it had to previous generations? I mean the USA had a sitcom about prisoner of war camps less than 25 years after VE day. Now if they had called him 'Osama Bin Laden Campbell' or 'George W. Bush Campbell'....
1 Reply
1
Reply Wed 17 Dec, 2008 06:10 pm
I somehow think that the name Adolf Hitler will have "legs" for several centuries. After all, it IS the defining name that triggers Godwyns Law.
1 Reply