How to Run Your Car on Water - Water Powered Engines

Thank you President Bush for siding with the Drill here, drill now movement, and thank you to the American people for driving less and reducing the demand. 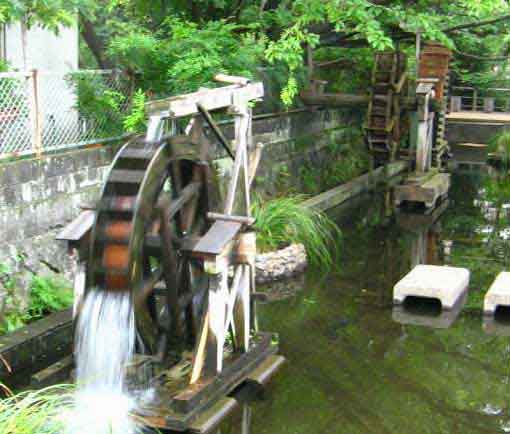 
PS.All the LNG projects that were being planned for coastal Maine have been dumped

1The US gas drilling program that had been in effect for over 4 years has begun showing some nice finds. This is one area where we can shake ouselves from foreign dependency

2The market for foreign fuels has basically tanked with the economic downturn. This downturn is actully a good thibg for energy becuase we are showing some energy independence (if we can develop retrofit nat gas engines )

3Weve been quietly converting many power plants to natural gas, and now plans for gas pipelines are actually coming from West to East rather than from East coast (LNG tanks) to the interior.