JOIN THE BRITISH ARMY, VISIT FASCINATING PLACES, MEET INTERESTING PEOPLE AND KILL THEM.
0 Replies
1
Reply Thu 25 Jun, 2009 07:52 pm
there once was a wee little lass
who lived in a house made of glass
someone tweaked her old nose
then she ran out of prose
now she's dancing on chai's thread without class 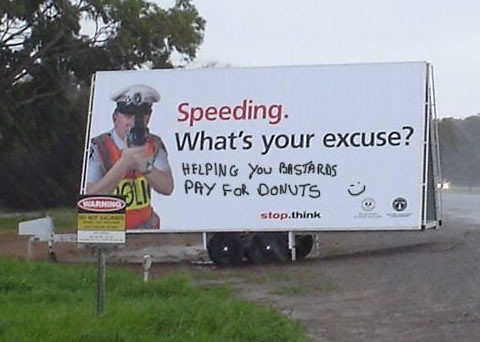 (shirley you got more momentous challenges to contemplate than my junk )
1 Reply
1
Reply Wed 23 Jul, 2014 11:24 am
@Rockhead,
Feeling a little sentimental about graffiti: http://www.answers.com/article/1237602/20-delightful-acts-of-vandalism-that-make-the-world-a-better-place
1 Reply
1
Reply Mon 3 Nov, 2014 11:50 am
@tsarstepan,
Dedicated to John Lennon in Prague not far from the John Lennon bar. The story behind this chess game between graffiti artist and maintence staff:
http://www.buzzfeed.com/danieldalton/red-red-red?bffbuk&amp;utm_term=4ldqphz#.sud3P9R6dz
0 Replies