The Last Thing You Put In Your Mouth....

Do they do curries?

What are meat pies? Are they like american chicken pot pies?

Are your pastas generally tomato or cream based sauces? Plain or with meats and/or cheese?
Your pizzas, are they usually served plain, or what types of toppings are most popular?

Do you sandwich tend to be just the filling or bread, or what types of other items do you put on them? Dressings?

Not really talking about the fancy stuff, just wondering what regular people eat.

I mean, we could both say "chicken and rice" and come up with things that are worlds apart. 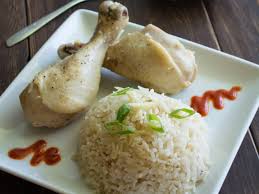 Chicken Tikka Masala is a British invention like Chop Suey is American. Food from the Indian subcontinent is very big. Some pubs do a curry night.

I remember David Hasselhof asking about toad in the hole and bubble and squeak, things like that.

When a friend came over from Arizona I cooked her corned beef hash, and she liked that. As they were still in season I used Jersey royals that made all the difference.

I also took her to a Mexican restaurant, which was as good as the ones back home fortunately. I never meant to take her there, but a series of sick chefs and closed kitchens made it the only option.


Is Indian food popular because India used to be part of the Empire, or because a lot of Indians live there, or both.

Oh. I ate corned beef hash all through my childhood. Must be a regional thing if she didn't know about it.

What are toad in the hole and bubble and squeak?
What are Jersey royals?

Our pies are different, there's the Cornish pasty which tends to be beef, onion, potato and swede all minced up. Variations on it exist, chicken and mushroom, ham and leek, steak and ale, all sorts. Then there's pork pies which have their own boiled pastry and are served with salad.

A carvery is the name of a restaurant where they specialise in joints of meat, people get slices of whatever roast they want, sometimes more than one and help themselves to veg etc. Some carveries allow repeat visits, others don't.

We get all sorts of pasta, creamy and bolognaise type sauces and all shapes and sizes.

We don't have lasagna, you'll have to content yourself with lasagne instead.

People make all sorts of sandwiches depending on the person.

Personally I like cheddar, pickle, (UK pickle) red onion and apple but that's just me. 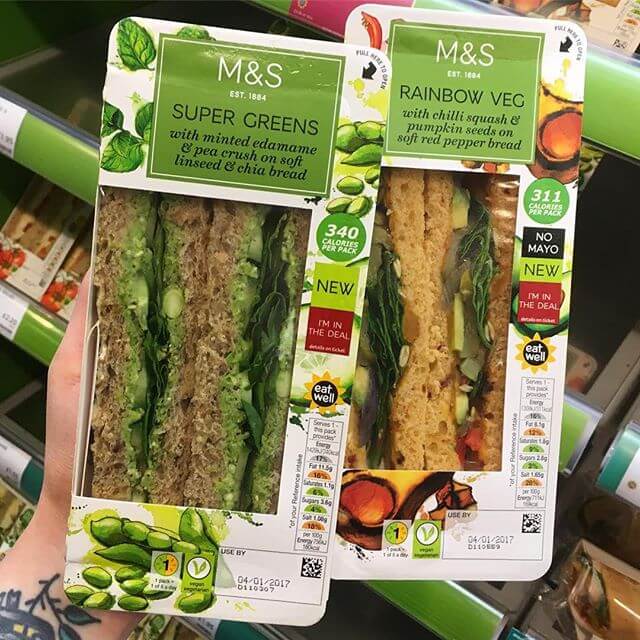 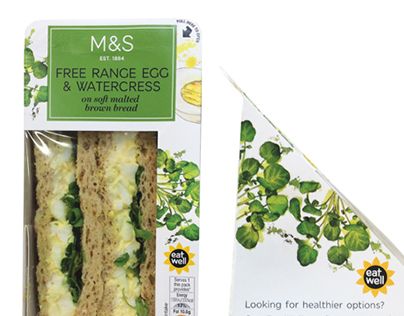 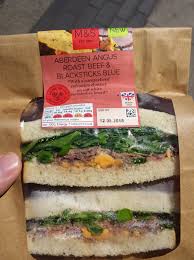 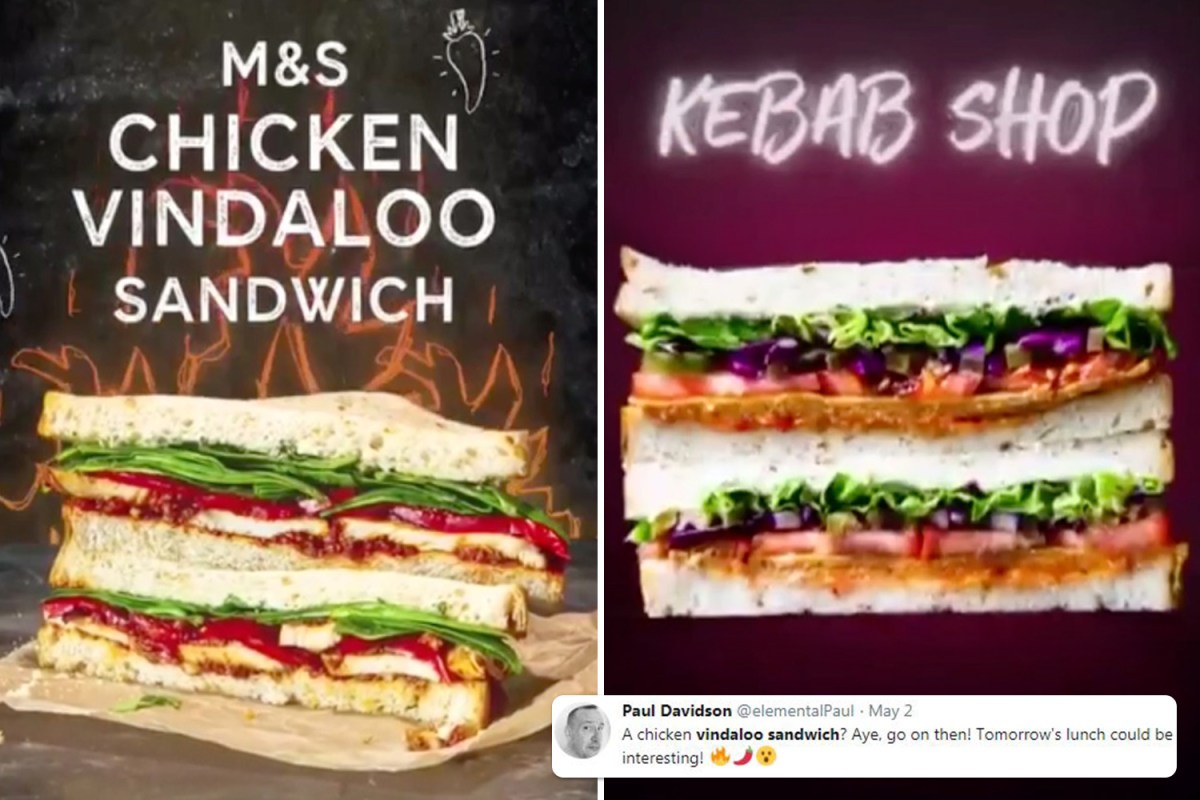 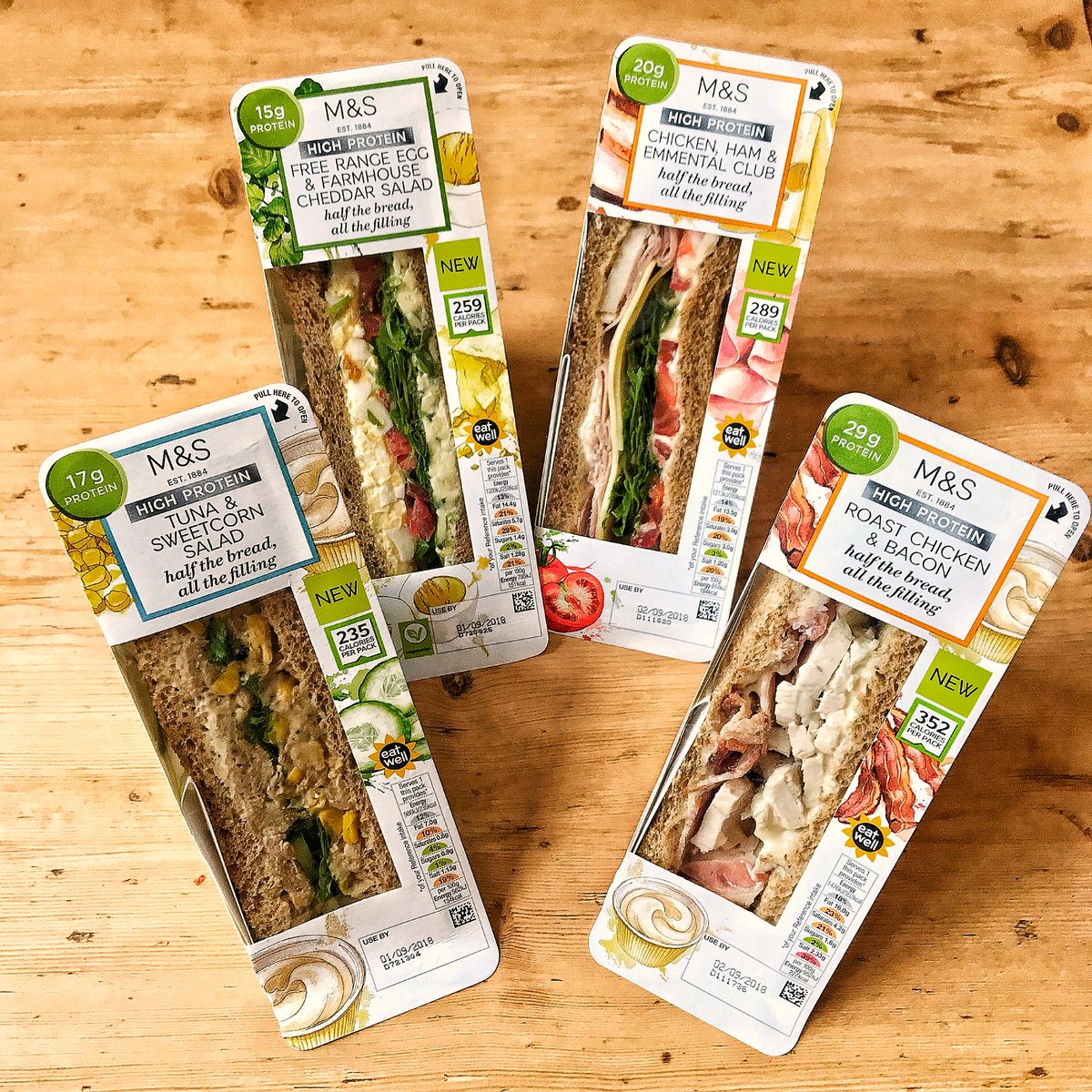 All sorts, those are sandwiches, but rolls are available too.
0 Replies
2
Reply Thu 26 Sep, 2019 12:54 pm
@chai2,
Lots of Indian people live here. People didn't eat it during the empire, they were a bit snobby. No it's very popular, most of us went to school with Indian kids, we grew up with it even if our parents didn't.

My father still goes on about how curry/chili just hides the taste of bad meat. He goes quiet when asked if that's why he puts mustard on ham. Our mustard is hot.

The Jersey Royal is a waxy new potato grown in Jersey. They are the most popular spud over here, and available for about three months of the year, and I think we buy all of Jersey's crop.

They are particularly lovely and if Jersey Royals hadn't been in season I wouldn't have made a hash.

Bubble and squeak is just fried up left over veg from a roast dinner. Or if you buy it remade it tends to be potato onion and cabbage, but the original thing is just leftover veg fried.

Toad in the hole is poor man's roast beef and Yorkshire pud, but instead of having a joint of beef the Yorkshire pudding mix is cooked up with a load of sausages. 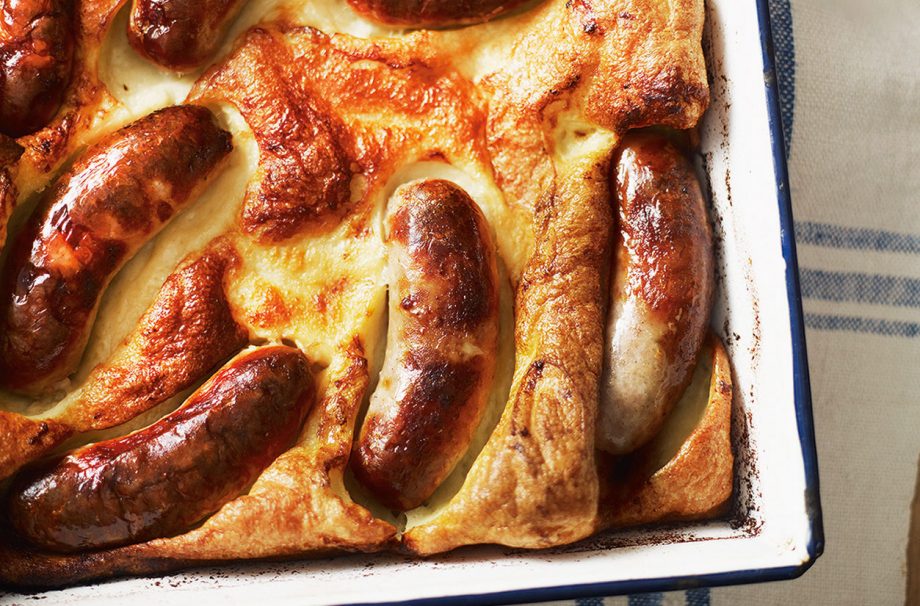 Trying to keep it in some order of your posts....

Re the pasties, it reminds me of empanadas, which are Latin American. In my personal experience, Mexican. Last time I was at the grocery store in Mexico I got a couple from their bakery dept. I'm sure I would have enjoyed them if they were what I was expecting. Since they were in the bakery I was thinking they were going to be filled with something sweet-ish (really sweet bakery items aren't the norm), but when I got home found they were filled with spinach and I forget, something else. Looking online I see they can be sweet or savory. 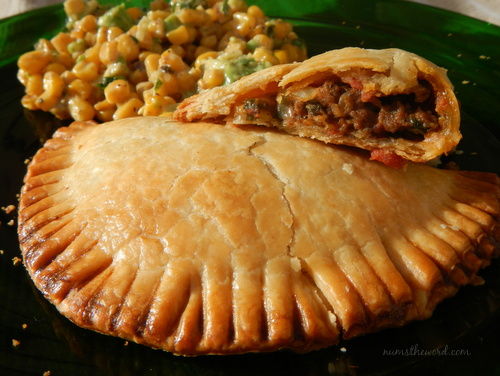 So in England pies are generally savory, and many times hand held?

You do have fruit pies though, don't you? Looking it up, it seems you may call them tarts?

When Americans say pie, we are almost always referring to a dessert pie with fruit or some kind of creamy filling. Except for beef or chicken pot pie.. 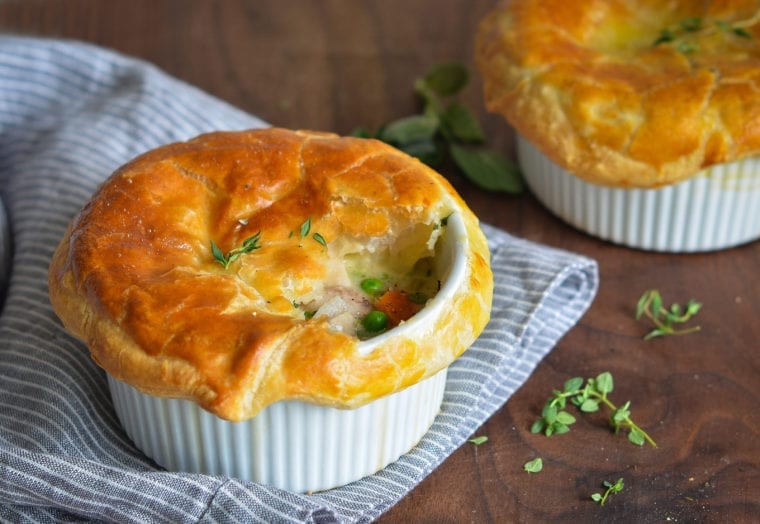 Those M&S sandwiches look really good. I particularly like the idea of the tuna and corn. Corn btw being a food that originated in Mexico. They eat a lot of corn in the form of tortillas (flour tortillas not as popular), a lot of spinach too.
Now this is purely a "what you're used to seeing thing" about the containers the M&S sammy's are in. Here, the only places you'd see a sandwich packaged like that would be at a convenience store, gas (petrol) station and the like.
Packaged like that, it appears to my eyes like the kind of thing you buy when you're on a long distance trip and you've got to get something to eat and have to make the best of bad choices. You just expect it to be all nasty and ****, like white bread with a thin spread of god knows what on it.

Obviously not true all over.

The one's you showed looked tasty.

My experience with Indian food is limited. As in going to lunch buffets. I don't know enough to associate the name of the dish with what it is, and just take what looks good. I do like what I've had, with a couple of exceptions. Although I do think the smell of Indian food is confusing. It's like "I like what I'm smelling but I don't exactly know why"

Englands definition of what pudding consists of is quite different, yet similar. Your definition covers a lot more area. Mind is limited to desserts. It seems what you would call custard. We would call something like your black pudding a sausage.

Re custard, my personal idea of a custard is very very narrow. Creme brulee and nothing else. It's what my brain orders me to do.
Years ago I lived in Wisconsin, which is dreadfully cold in Winter. Think -23 to -29 celsius for a week at a time. Then it pokes up to -16.
During one of these times, someone asked me if I wanted to go get custard. I thought that was a rather odd thing, but delightful. Wow I thought, what a homey custom. Going out for some nice warm soothing egg custard.

We pulled up to the place and while still outside I'm thinking "wtf?"

It was an ice cream shop, and I said so. The other person said "No it's not, this is custard"

Years back I was introduced to a steak and kidney pie. There were several years of heavy drinking both before and after that, so, I cannot say what it was like and I've never had an interest in trying it again (coward that I am).

Earlier I ate some dark chocolate covered pretzels. These are the hard crunchy pretzels, not the soft centered ones which are larger and best served warm/hot - I've only had them outdoors, sold by street vendors. (no, I don't put mustard on them).
1 Reply
1
Reply Fri 27 Sep, 2019 01:05 am
@chai2,
At its heart custard is crème anglaise, cream, sugar egg yolk and vanilla. There is a cheap artificial alternative which doesn't have the usual capitalist tale of money making. The inventor made it because his wife suffered from an allergy which meant she couldn't eat crème anglaise.

Pudding does mean dessert, if you were to use it on its own that's what you'd mean. There are savoury puddings, black, Yorkshire and pease, but you'd use the full phrase.

They probably originated when pudding meant something different, or maybe different in Norse as all 3 originate up North.