I've kicked myself for years that I didn't go to Japan when I had the chance, back in 1980, in a group, with my teacher, later mentor, who was from there and had access to many gardens the public doesn't routinely get to see, or maybe ever. Slaps side of own head. Thanks for posting all those.
0 Replies
1
Reply Sun 18 Feb, 2007 08:04 pm

Bristlecone pine (the oldest living things, over 3,000 years old, some of 'em): 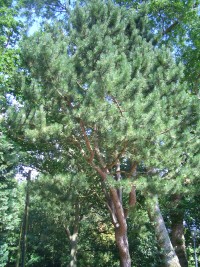 Brush algae in a fish tank: Bracken fern (Pteridium esculentum) is a hardy native fern, consisting of a tough stem, green fronds and fleshy underground stems or rhizomes. Besides Australia, it is found on a number of continents including Europe and America.

Large amounts of shredded bracken ferns collected in late spring and mixed with manures, are a valuable addition to the compost. They provide an excellent organic source of potash, which has been concentrated from the sandy, potash deficient soils in which they normally grow. Ferns collected later in the growing season are lower in potash and much slower to decompose into humus.

When shredded they are useful for poultry deep litter prior to going into the compost.

A great supply of mulch can be obtained from piles of slashed bracken fern, that has been compacted and allowed to partially breakdown over a six month period.

To control bracken infestations repeated removal of the young fronds will gradually weaken the plants by deleting the food stored in their rhizomes. Spreading concentrated poultry manure will soon cause the decline of a patch of bracken fern. Once the ferns has stopped growing use the ground to grow a healthy crop of organic potatoes.

The foraging Australian aboriginal women sort out the taller and more succulent bracken ferns, which were generally located in the moister wet sclerophyll forests. The moisture allows the growth of a thick, starchy rhizome.

These rhizomes were treated as a staple food, but required substantial preparation before eating. Their preparation for eating involved washing, beating into a paste, moulding into cakes and finally roasting in hot ashes. During times of limited food alternatives, such as when seafood was scarce, these roots became the main food for short periods.

Another important usage were there medicinal properties. The juice from the young fronds was used to stop itch and sting of ticks and other insects. It was broken and the juice rubbed on, after the tick was removed. 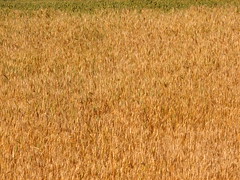 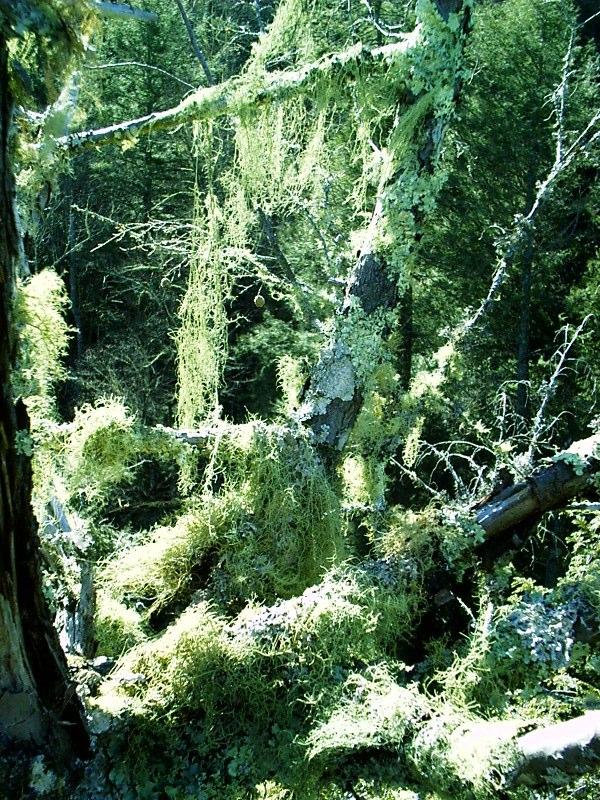 I cheated for this sequence; Lichens are not plants. They are fungi infused with photosynthetic algae or bacteria, or both. They are a symbiot organism. None the less I find them amazing. Around here they sometimes cover the trees from top to bottom.
0 Replies

The entrance to a pitcher plant - Discussion by gustavratzenhofer
Please ID! - Question by gidoboskos
Plant Identification Forums - Question by Pitter
I don't know what it is. White flowering tree. - Question by Daisy Ryder
identifying plants by gender - Question by rose 118
drought tolerant - drought resistant? (plants) - Question by chai2
Tough as a weed! - Question by easyasabc
Botany; The Next Generation - Question by Cocaine-Nut
Names of famous people that are the same as plants game. - Discussion by coluber2001
garden needs something... - Question by visceral
Spider Plant in kitchen: mold problem - Question by tsarstepan
Copyright © 2021 MadLab, LLC :: Terms of Service :: Privacy Policy :: Page generated in 0.03 seconds on 04/13/2021 at 02:31:37
▲ ▼