Scientists have discovered a new species of ctenophore, or comb jelly, near Puerto Rico. The newly named Duobrachium sparksae was discovered two and a half miles below sea level by the National Oceanic and Atmospheric Administration Fisheries research team.

"The cameras on the Deep Discoverer robot are able to get high-resolution images and measure structures less than a millimeter. We don't have the same microscopes as we would in a lab, but the video can give us enough information to understand the morphology in detail, such as the location of their reproductive parts and other aspects," Collins said.
0 Replies
5
Reply Thu 10 Dec, 2020 08:34 pm
Tiny deer-like animal thought lost to science photographed for first time in 30 years

(CNN)---A tiny deer-like creature about the size of a rabbit has been photographed in the wild for the first time in three decades in southern Vietnam, delighting conservationists who feared the species was extinct.

The silver-backed chevrotain, also called the Vietnamese mouse deer, was last recorded more than 25 years ago when a team of Vietnamese and Russian researchers obtained a dead chevrotain from a hunter.
............
Despite their nickname, chevrotains are neither mice nor deer, but the world's smallest ungulates or hoofed mammals, according to GWC. They are shy and solitary, appear to walk on the tips of their hooves and have two tiny fangs. They typically weigh less than 10 pounds.
............


CNN---In 2019, American and Vietnamese scientists were researching biodiversity in the jungles and mountains of Vietnam when they stumbled upon a strange-looking snake.

It was dark and iridescent, its scales shifting through blues and greens in the light. The scales were small, ridged, and oddly patterned. The seasoned scientists had no idea what it was -- and soon realized they were looking at an undiscovered species.

"That was a really exciting moment," said Aryeh Miller, one of the researchers and a fellow at the Smithsonian's National Museum of Natural History, on the Smithsonian's blog. "The specimen looks very different. So different, in fact, that we didn't know immediately what it was."
.........
They spotted the snake in Vietnam's northern Ha Giang province, which borders China. There were a few physical clues in the mystery snake's appearance: notably, it didn't have bright-light photoreceptors in its eyes, suggesting it burrows underground or beneath leaves. These types of snakes are particularly hard to find due to their life beneath the surface.
They also soon realized it was a species belonging to the rare genus Achalinus, also known as "odd-scaled snakes" because their scales spread out instead of overlapping like most snakes. Until now, there were only 13 known species within the genus, six of which are from Vietnam.

"In 22 years of surveying reptiles in Vietnam, I have collected only six odd-scaled snakes," said Truong Nguyen, vice director of the Institute for Ecology and Biological Resources at the Vietnam Academy of Science and Technology, in the Smithsonian blog. "This is one of the most poorly studied groups of reptiles."
........
https://www.cnn.com/2020/12/09/asia/vietnam-snake-discovered-intl-hnk-scli-scn/index.html 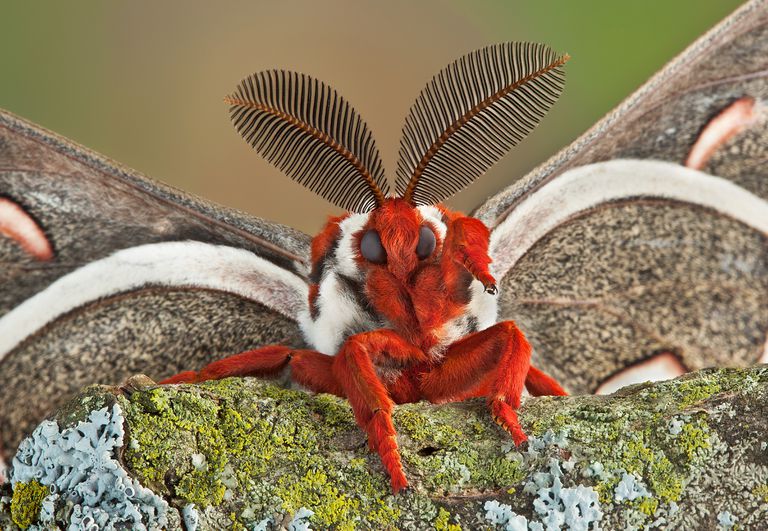 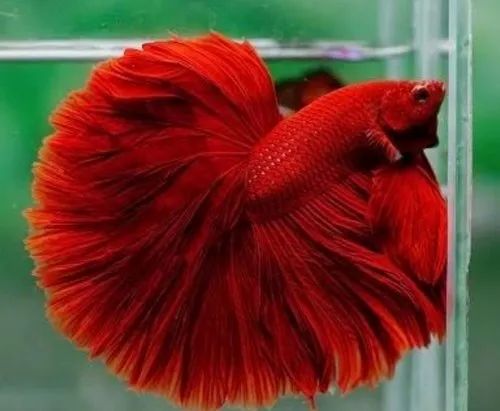 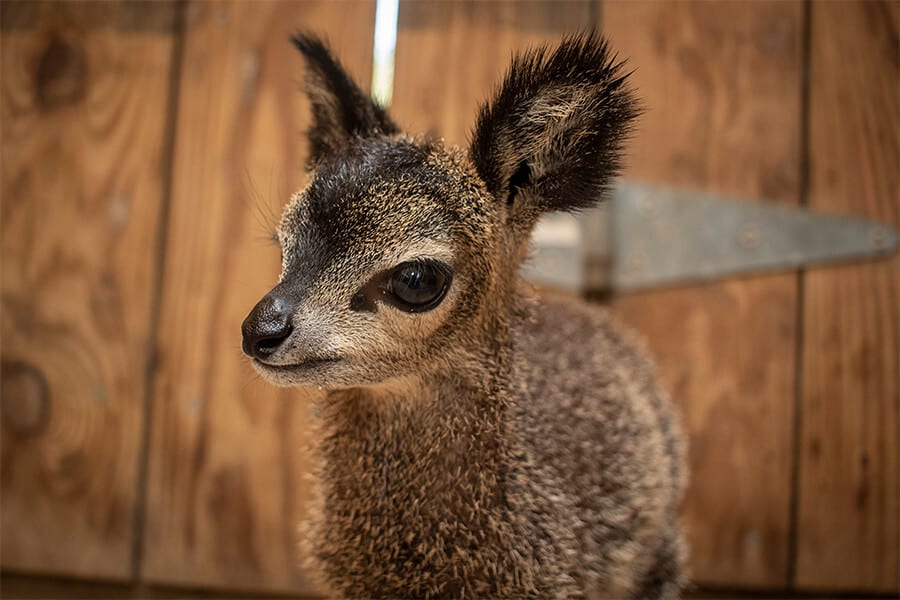 1 Reply
1
Reply Thu 4 Feb, 2021 06:16 pm
@Roberta,
Look at those big, beautiful eyes!
1 Reply
2
Reply Sat 13 Feb, 2021 06:15 pm
@BillW,
CBS Weekend News did a story tonight on the field trips Chicago's Shedd Aquarium's penguins have been going on during the pandemic. youtube's got a bunch of them, I liked their tour of Soldier's Field. Sea-span in florida take stheir penguins on a tour of their home turf. The world needs more penguins