Are E-Cigarettes the Holy Grail for Hopelessly Addicted Smokers?

Fight to save Britain from the axe -

I know it's almost unbelievable that we are in danger of having our forests sold off here in Britain - but it is happening.
Hari tells it straight and has details of where to sign a petition above or you can go to - 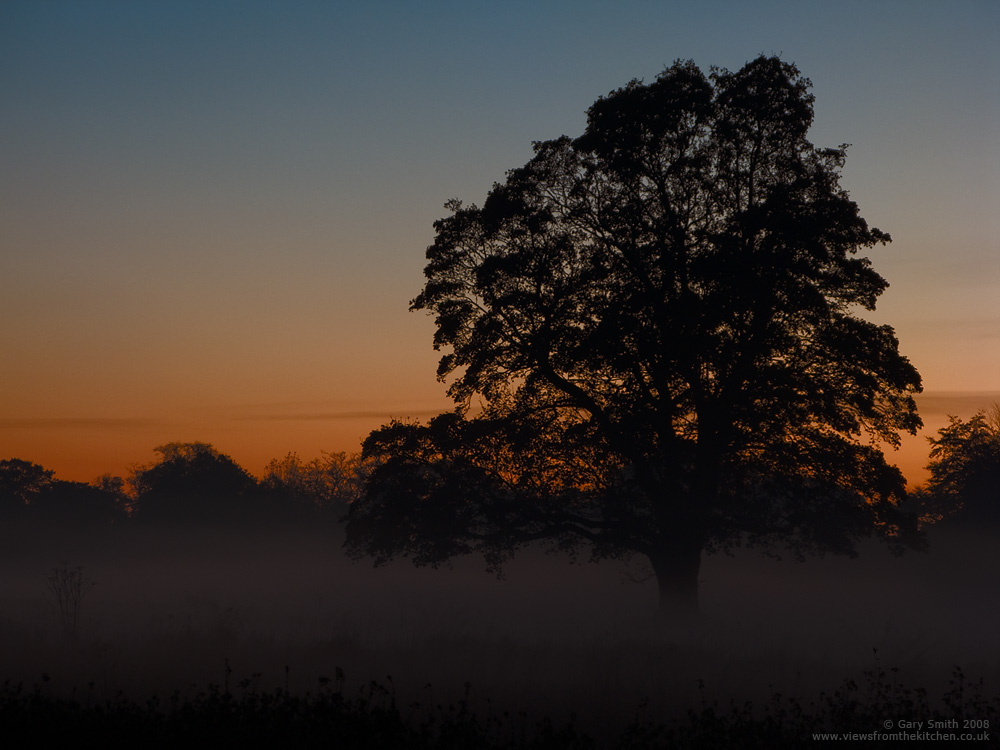 The plan has already prompted a mass demonstration in the ancient Forest
of Dean, and an online petition organised by the campaign group 38 Degrees
has attracted more than 164,000 names so far.

March for our forests

If we lose our forests, our culture will suffer. Our next big march should be in the name of our national woodlands

'If this means vast swathes of valuable forest being sold to developers, it will be an unforgiveable act', says Caroline Lucas

Our forests are our future

Tony Blair dug his own hole at the Chilcot inquiry

Protesters call for Tony Blair to face war crimes trial over Iraq
Demonstrators, including Labour MP Jeremy Corbyn, have called for Tony Blair to be tried as a war criminal as the former Prime Minster returns to give evidence to Sir John Chilcot at the Iraq inquiry.

If Chilcot is our finest inquisitor, thank heavens for WikiLeaks

Campaign grows against cuts that would shut 375 libraries
http://www.independent.co.uk/news/uk/politics/campaign-grows-against-cuts-that-would-shut-375-libraries-2187030.html

Libraries: 'Hands off our doors to learning'
http://www.independent.co.uk/arts-entertainment/books/news/libraries-hands-off-our-doors-to-learning-2191987.html

Save our day centres
Local day centres provide a crucial service for the disabled and their carers
http://www.guardian.co.uk/commentisfree/2011/jan/24/day-centres-disabled-carers

Tragic loss of an ex-offender who turned his life around
Craig overcame massive emotional barriers only to find that when he was ready to do something significant, there was little chance to do so. Now he is dead
by Mark Johnson
http://www.guardian.co.uk/society/2011/jan/18/craig-morrison-ex-offender-death

Powerless teenagers need to be involved in formulating policy
by Mark Johnson
http://www.guardian.co.uk/society/joepublic/2009/apr/15/mark-johnson-inside-out

Enough Scapegoating. We all need to be better parents
by Mark Johnson
http://www.guardian.co.uk/society/joepublic/2009/aug/19/baby-p-parents-child-protection


Mark Johnson, a rehabilitated offender and former drug user, is an author and the founder of the charity Uservoice (UK)


A street vendor in Tunisia – How appropriate that the Revolution starts on the street – and that he is called Mohamed.
The joke is on westerners like me, who started this revolution thread convinced that when people finally stood up and shouted “enough!”
– those people would be European or American.
I was wrong – by a long way.
The Middle East is rising up out of its misery and to be quite frank, I kind of envy them their desire to take control and responsibility for their own lives.
What courage. What fantastic courage. All the best to them.


Demonstrators in Cairo on Tuesday hold a banner that reads "Freedom,
Safety and Fairness."

Not much to ask for, is it?


The tragic life of a street vendor

Al Jazeera travels to the birthplace of Tunisia's uprising and speaks to
Mohamed Bouazizi's family.

Lebanon convulses on 'Day of Rage'

Egypt's Day of Rage goes on. Is the world watching?

Robert Fisk: A new truth dawns on the Arab world

SANAA - Thousands of Yemenis, apparently inspired by events in Tunisia
and Egypt, staged a mass demonstration on Thursday calling on President Ali
Abdullah Saleh to quit after being in power since 1978.

And let's not forget Julian Assange and Wikileaks – If Mohamed
Bouazizi was the fuse that lit the keg, Wikileaks was the match that struck in
the dark and sparked this revolution. I don't doubt it.

Exclusive: Mohamed ElBaradei says he is sending a message 'to the Guardian
and to the world'


Protesters gather across the country, demanding the prime minister step
down

The Revolutionary Wave
Tunisia, Egypt, Yemen – is the West next?
Justin Raimondo

My favourite photograph so far has to be this one.

I mean, what can you do?

Egyptian officials moved against journalists, novelists, bloggers, even amateur poets, for criticism of the government and detailing the levels of police brutality around the world.

'The youth are motivated to keep going, and the old political leaders have been left behind'

"I swore never to be silent whenever human beings endure suffering and humiliation. We must always take sides.
Neutrality helps the oppressor, never the victim. Silence encourages the tormentor, never the tormented."

"The aim of torture is to destroy a person as a human being, to destroy their identity and soul. It is more evil than murder."

Another great picture on this link below - astounding


A Bloody Day in Images from Spiegel

As in previous days, many of the protesters had spent the night on Tahrir Square.

Anti-government demonstrators read newspapers in downtown Cairo on Wednesday, before the violence broke out.

Thousands of Mubarak supporters descended on Tahrir Square on Wednesday, carrying Egyptian flags and portraits of the president.
Not to mention the weaponry

A supporter of Mubarak shouts slogans at a demonstration in Cairo's Mohandiseen neighborhood.

A large pro-government demonstration arrives at Tahrir Square on Wednesday.

Violent clashes between supporters and opponents of Egyptian President Hosni Mubarak broke out in central Cairo around noon on Wednesday.

Mubarak's supporters are reported to be armed and highly aggressive.

Soldiers stationed around the square did not intervene in the clashes. Eyewitnesses told SPIEGEL ONLINE that the army was supporting the protesters by checking aggressive Mubarak supporters as they arrived.

Anti-government protesters broke up paving stones to get projectiles to throw.

There were reports that dozens of people had been injured during the riots. In this photo, the pro-government demonstrators are in the foreground and the anti-government protesters are in the background.

The violence continued on Wednesday evening, with Molotov cocktails being thrown, such as this one near Tahrir Square.

As the mood turned ugly after the last few days of euphoria, UN secretary-general Ban Ki-moon said he was "deeply concerned" at the "unacceptable" violence.
He urged Egypt's leaders to "accept the will of their people that they should listen more attentively to the genuine and sincere wish of the people".

David Cameron sent the same message to the Egyptian authorities, saying it would be unacceptable for the Egyptian government to be supporting violence in any way.
"If it turns out that the regime in any way has sponsored or tolerated this violence, that is completely unacceptable," he said after meeting Ban Ki-moon in London.

The UN High commissioner for human rights urged the authorities to listen to demands for fundamental reforms.
"I urge all governments, both in this region and elsewhere to reflect on the fact that, in the long term, genuine and lasting stability does not depend on a ruthless security apparatus, or a ring of military steel, but on the development of human rights and democracy," said Navi Pillay.
"These are the principles on which the United Nations was founded. Stability cannot be approached solely through a security lens. This is a short-sighted method that, in the end, is bound to fail."

It is Egypt's 'internal security' that gets 1.5 Billion dollars a year and keeps 1.5 million police officers involved in torturer, kidnapping, rendition. That is 1 in every 37 citizens - crazy

In Solidarity With the Egyptian People and the Soldiers Refusing to Repress Them
by U.S. Military Veterans and Allies
http://www.commondreams.org/view/2011/02/02-6

The Sydney Peace Foundation has awarded its gold medal for ‘peace with justice’ to Julian Assange.

The citation reads, ‘For exceptional courage and initiative in pursuit of human rights.’

Yemen president not to extend term

Egypt - Is it really so hard to understand?