Forums: Reference
Email this Topic • Print this Page
Reply Fri 2 Sep, 2005 02:45 pm
I have these old German Dishes, the buttoms are flat and smooth, not round and curvy like most dishes, they are black with rose print, and there are no markings on them. The tea cups have unsual square handles, unlike your average curvy tea cups. The previous owner was an imigrant from Germany, she left before Adolf Hitler's Reign and brought these old dishes with her. My theory is that she took the markings off, before she left.

Has anybody heard of these dishes?

Can you post some photos? That would help, thanks.

0 Replies
1
Reply Sat 3 Sep, 2005 12:03 pm
My gut reaction is that it could be an early Rosenthal design. I know it's a small picture, but does this look vaguely similar to your set?

No, it's old Holloware, older than this, and it's been passed down thru 4 generations.

Take a look through this site, maybe you'll find your
dishes. 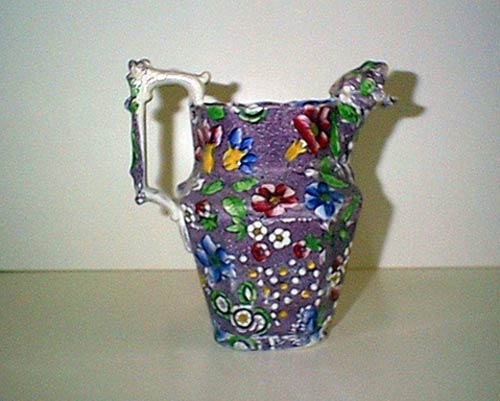 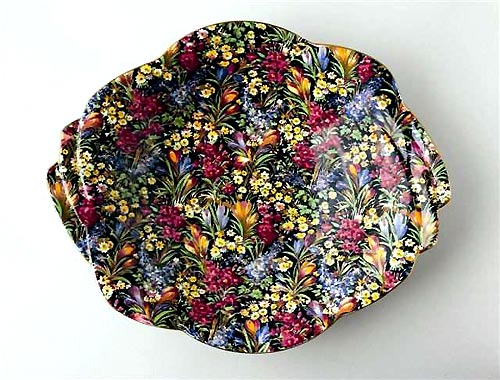 If it really is a German (or continental European) design, it most probably - as said above - should come from around 1900.
0 Replies
1
Reply Sun 4 Sep, 2005 04:53 pm
Constitutional Girl - have you looked for the pattern or design on any sites like GoogleImages or E-Bay? you would likely have better luck than we would because you actually have the pieces in front of you.

British chintzware was made as far back as the 1840's. There is nothing of that type of pattern in German production until about 70 - 80 years later.

My gut reaction is that it could be an early Rosenthal design. I know it's a small picture, but does this look vaguely similar to your set?