Donald Trump has again demanded the Pulitzer prize board rescind the prize for national reporting awarded to the New York Times and Washington Post in 2018, for exposing Russian election interference and links between Trump and Moscow.

The award was shared by the two organisations for “deeply sourced, relentlessly reported coverage in the public interest” which judges said “dramatically furthered the nation’s understanding of Russian interference in the 2016 presidential election”.

Both organisations have stood by stories which unearthed detailed revelations about Russian election interference and the Trump administration’s efforts to interfere in investigations.

Nonetheless, in a letter to the Pulitzer prize interim administrator, Bud Kliment, the former president repeated a demand first made in 2019.

Alleging “false reporting of a non-existent link between the Kremlin and the Trump campaign” and calling the papers’ work “a politically motivated farce”, Trump, whose administration never managed to stop a stream of leaks, also complained about anonymous sourcing.
[... ... ... ...]
Trump concluded his letter by saying Post and Times reporters should “voluntarily surrender this award” or be stripped of it. The Pulitzer prize board did not comment. Nor did the Times or the Post. 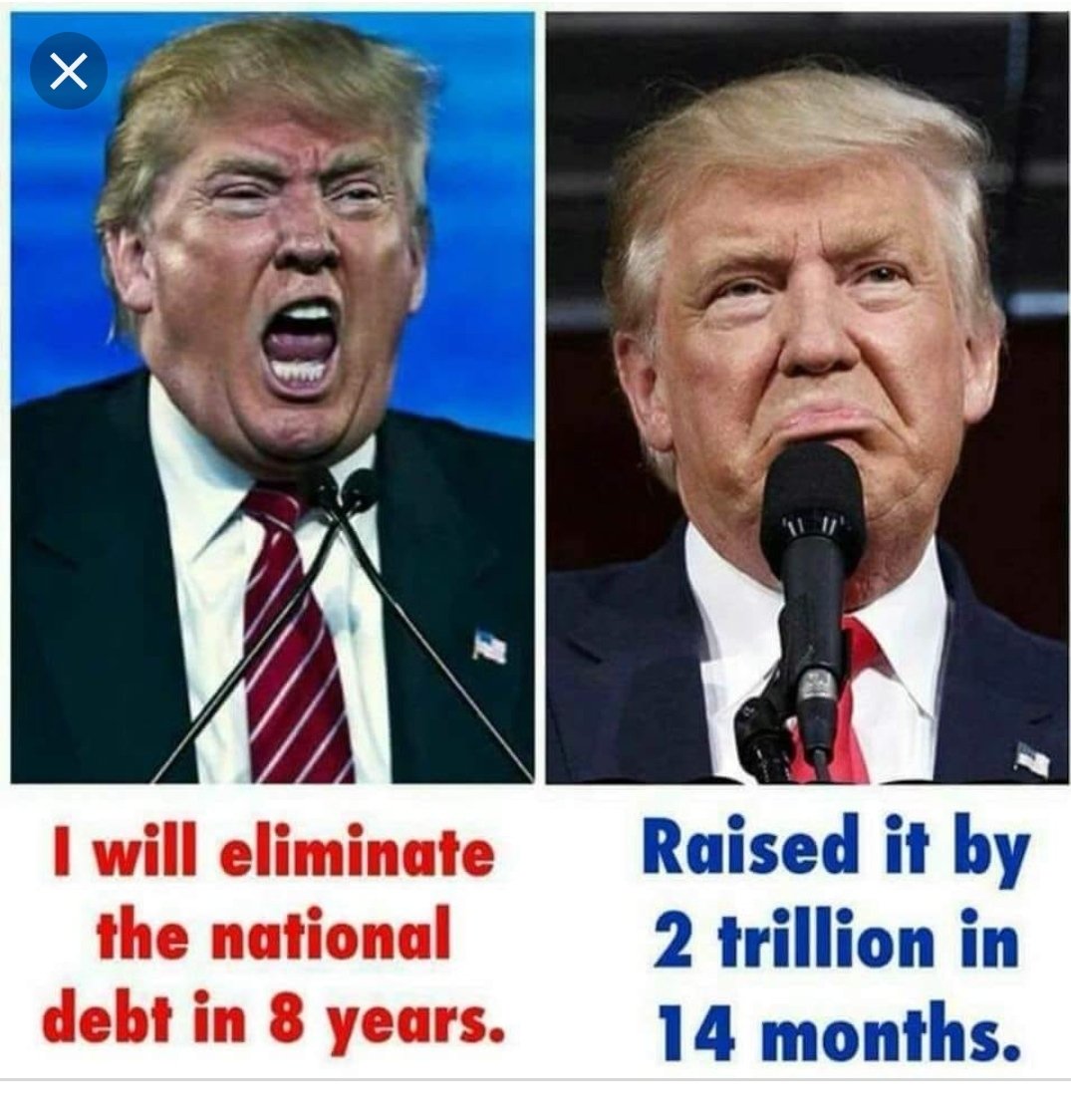 pbs
0 Replies
-1
Reply Tue 19 Oct, 2021 05:36 am
If someone has tried to frame you again and again and doesn't appear to care how ridiculous his false accusations are, at that point, it makes more sense to refuse to cooperate than to explain yet again why you didn't do it and await the next frame-up attempt.
3 Replies
1
Reply Tue 19 Oct, 2021 05:47 am
@Brandon9000,
Trump stacked the jury.

Donald Trump has just filed a lawsuit to block the House Select Committee on the January 6 Attack from being granted access to a mountain of documents from his four years as president held by the National Archives.

Legal experts are weighing in on this latest attempt by the former president to obstruct a lawful investigation.

NBC News reports Trump's lawsuit "says the committee's subpoena is invalid because it has no power of investigation," and it "says the material should be protected by executive privilege," which is also false, according to countless legal experts who have been commenting on that claim for weeks.

I cannot stop laughing at the pathetic premise of Trump's lawsuit that the Presidential Records Act must be unconst… https://t.co/XDsnUpXFky
— Bradley P. Moss (@Bradley P. Moss) 1634590687.0

CNN's Keith Boykin, a former Clinton White House aide who has a law degree from Harvard Law weighed in on the news by blasting Trump, saying: “This guy has spent his entire career bluffing his way through life, evading responsibility, dodging accountability, and filing frivolous lawsuits to distract and delay. Justice means nothing in America if Trump is not held accountable for his crimes."

Trump’s team is seeking either a judicial declaration that the 1/6 committee lacks a legislative purpose (which has… https://t.co/vV5wdGuNtv
— southpaw (@southpaw) 1634592457.0

Trump’s lawsuit seeking to prevent the archivist from turning records over to the January 6 Committee is remarkably… https://t.co/oFnFtKTO0h
— Kate Shaw (@Kate Shaw) 1634595605.0


Stacked what jury? Guilty of what? Are you capable of giving a coherent description of what you mean or not?
0 Replies
-1
Reply Tue 19 Oct, 2021 12:56 pm
@neptuneblue,
neptuneblue wrote:

If someone lied and cheated and was caught multiple times then it makes sense to question that person's integrity.


The only lying by Trump I am aware of is when he says that something is "the best" or "the worst" when something is merely very good or very bad. Give one example of how he cheated. If you can't then your statement is worth nothing. You liberals like to roam the board spitting out broad generalities and then, if asked for any specifics, throw a fit.
1 Reply
-2
Reply Tue 19 Oct, 2021 12:57 pm
@hightor,
hightor wrote:

Aren't denials more believable when there's evidence to back up your story? Then the accusations can be shown as false. They're not "ridiculous" until they're fully exposed so I don't think Trump is helping his case here.


It is my opinion that if someone tried to frame you again and again, at some point, you'd stop trying to disprove the frame and just tell the people to go to hell.
1 Reply
0
Reply Tue 19 Oct, 2021 01:43 pm
@Brandon9000,
I love people defending a president that not only is a proven liar but a traitor to this nation.

A former Vic President of the US who led troops against the US during the civil war name John C. Breckinridge was the highest ranking traitor before Trump who try to seize power after losing the election by sending his followers to congress to stop the EC vote count by force.
1 Reply
-1
Reply Tue 19 Oct, 2021 06:16 pm
@Brandon9000,
Brandon9000 wrote:

The only lying by Trump I am aware of is when he says that something is "the best" or "the worst" when something is merely very good or very bad. Give one example of how he cheated. If you can't then your statement is worth nothing. You liberals like to roam the board spitting out broad generalities and then, if asked for any specifics, throw a fit.

It seems you're the one throwing a fit here. Don't you know these are legitimate court cases, filings, convictions and fines?
1 Reply
-3
Reply Tue 19 Oct, 2021 07:29 pm
@izzythepush,
Trump seemed smart enough to have a great economy, keep the border secure, know China is an enemy, and be generally competent
2 Replies
2
Reply Wed 20 Oct, 2021 02:39 am
@VABGirl,
VABGirl wrote:

Trump seemed smart enough to have a great economy, keep the border secure, know China is an enemy, and be generally competent


Trump was incompetent...and a traitor. Anyone continuing to support him is almost certainly a traitor also.
0 Replies
2
Reply Wed 20 Oct, 2021 02:51 am
Former cult follower describes how Trump has formed a cult following.

"Wonderful to see Colin Powell, who made big mistakes on Iraq and famously, so-called weapons of mass destruction,
be treated in death so beautifully by the Fake News Media," Trump said in a statement released Tuesday morning.
"Hope that happens to me someday. He was a classic RINO, if even that, always being the first to attack other
Republicans. He made plenty of mistakes, but anyway, may he rest in peace!"

no class, no statesmanship, no empathy...