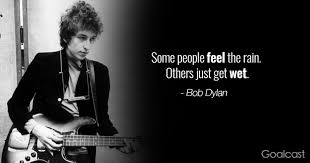 There is even a rumor circulating that Dylan did not write ‘Blowin’ in the Wind,’ that it was written by a Millburn (N.J.) High student named Lorre Wyatt, who sold it to the singer,” Newsweek said in their November 1963 issue. “Dylan says he did write the song and Wyatt denies authorship, but several Millburn students claim they heard the song from Wyatt before Dylan ever sang it.”

Charles Manson wrote in 1988:
When Luke the Drifter, A.K.A. Hank Williams died, New York Jews bought his grave and his music. His style was a money making style … then a Jew named Zimmerman changed his name to Bob Dylan and rode and stayed in stardom playing the part left over by a dead person.

The Lost Notebooks of Hank Williams
In 2006, a janitor working for Sony/ATV Music Publishing claimed to have found Williams' unfinished lyrics inside a Sony-owned dumpster.

"Bob is not authentic at all," Joni Mitchell told The Los Angeles Times in 2010, referring, of course, to Bob Dylan. "He's a plagiarist, and his name and voice are fake. Everything about Bob is a deception."

0 Replies
-1
Reply Sun 2 Aug, 2020 09:44 am
@Palandre,
Falsified - is an understatement - But, If the genuine stuff were widely known - It would end all religion and 'civilised' (Manufactured) conformity = Utter Chaos!

I, and, likely, millions of others, disagree.

I, and, likely millions of others, disagree.

On a planet with billions of inhabitants, is several million really significant?

yep, with thanks to the Tavistock Instiute.

I, and, likely, millions of others, disagree.

John was Well up the Establishments' Arse - That's why Nixon had him whacked.

it's not about like or not like.
The Beatles were injected into society by the Tavistock Institue, to make, let's say a lesser kind of music. But not only that, there were a lot of layers.
I assume you are aware of the satanic signals on the covers?
1 Reply
-1
Reply Mon 3 Aug, 2020 01:17 pm
@Palandre,
The Beatles, along with the laurel/frisco folk were, indeed, projected into the limelight for 'illicit' purposes - But they weren't aware of the background 'agenda/s'.

Seriously, Palandre - Don't blame the puppets - They knew not what strings were being pulled.

They were contractually purchased - Lock stock and barrel.

John, for one, knew this.

I'm up for work at 4am so I'll catch you later.

I don't, I just say how it is.
I know, that's why John was killed.
Onno was his handler.
1 Reply
-1
Reply Fri 7 Aug, 2020 10:20 am
@Palandre,
John was killed because he had a louder voice (Greater audience) than mainstream media (Politics & religion-based).

Carters' handlers ..... Needed him Out of the US - Because the US had become 'centre-stage' in the 'trendsetting-culture', music, movie, warmongering... sectors.

Chapmans First words... Post 'I acted alone (Nobody else was involved) please don't hurt me'.

He wrote letters from prison, to his arresting officer - They were sold & made public a few years back.

I agree, though - That ALL (Viols:)) projected into the societal mindset ARE contrived psyopics - Selling your Soul - Is the ONLY way ahead in such quarters - That's why Pink Floyd are (7th Key) - They didn't Sell Out... 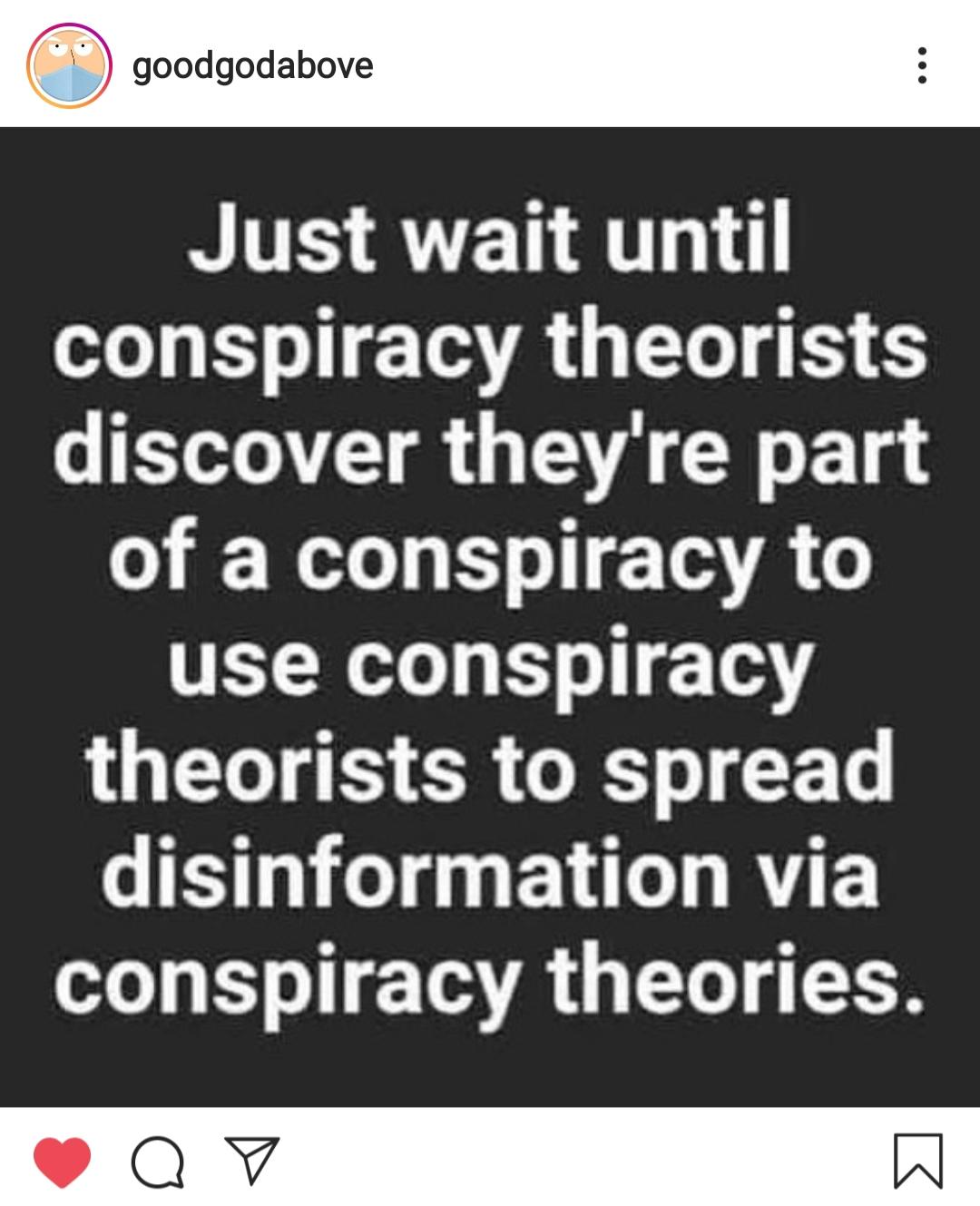 I tell you, you are conditioned to reject conspiracy theories, because a lot of them are true.

Most conspiracy-theorist are in reality looking for how things really are and try to come to the truth as close as possible.
Most of the times, msm has it wrong, for different reasons.


But think what you want to think.
0 Replies