What is the BESTEST Sports Team Ever?

Forums: Sports, History, Football, Soccer, Baseball
Email this Topic • Print this Page
Reply Mon 23 Sep, 2019 09:36 am
Which franchise is the best sports team ever? Which single season sports team is the bestest one in history?

For people who like cricket this seasons' Ashes competition was the most exciting ever, going right to the wire. The cricket World Cup was similar.

If we're talking leagues it has to be the premiership because it's the most popular sporting league in the World. Liverpool won last season, but Manchester United are probably the most popular but Real Madrid and Barcelona are also right up there.
1 Reply
1
Reply Mon 23 Sep, 2019 10:32 am
@izzythepush,
izzythepush wrote:

How are you judging it? Popularity, score, upsets?

AKA ... no real scientific or logical methodology required.

1 Reply
2
Reply Mon 23 Sep, 2019 10:34 am
@tsarstepan,
Southampton then. They're in the premiership and situated in a beautiful part of the World with lots of friendly and wonderful people, and me.
1 Reply
1
Reply Mon 23 Sep, 2019 12:31 pm
Clearly The New York Yankees Baseball teams of the decades are the all time best.
The 1998 Yankees in particular were spectacular!

In the exciting game of hockey, I am torn between The New York Rangers (the Blueshirts have been wonderful ...for the most part) and The Pittsburgh Penguins.

Southampton then. They're in the premiership and situated in a beautiful part of the World with lots of friendly and wonderful people, and me.


I'd agree that EPL is world's best known league, but SouthHam? No. Just no.

Cool thing about sports is that everyone has their own interests and tastes.
Football... Patriots own the 21st century.
Baseball... Yankees whether you like them or not.
Basketball... Depends on the decade I think. Used to be Celtics/Lakers then was the Bulls, then Charlotte or whichever team LeBron was on that year
Hockey... I don't follow Hockey enough to know what team is most famous... Rangers? Maple Leafs maybe?
Rugby... All-Blacks
EPL... Man United
Championship League... Fulham (just tossing that in there...)
La Liga... argue your team but we all know it is Real Madrid
Cricket... I mean does anyone argue that it isn't India?
Golf... I miss Woods dominating golf.
Tennis... What's the date? Who knows who is on top now...
F1... Ferrari (I miss Schumacher...)

Championship League... Fulham (just tossing that in there...)

Will you be changing your avatar?

I can't see comparing teams decades apart in their glory, because there are different dynamics with each era. 
They could - no one outside of New England would like to see it - but that would kind of make this question pretty straight forward what the answer would be
1 Reply
1
Reply Mon 23 Sep, 2019 02:00 pm
@InfraBlue,
InfraBlue wrote:

So, who's the dude with the Brit choppers? 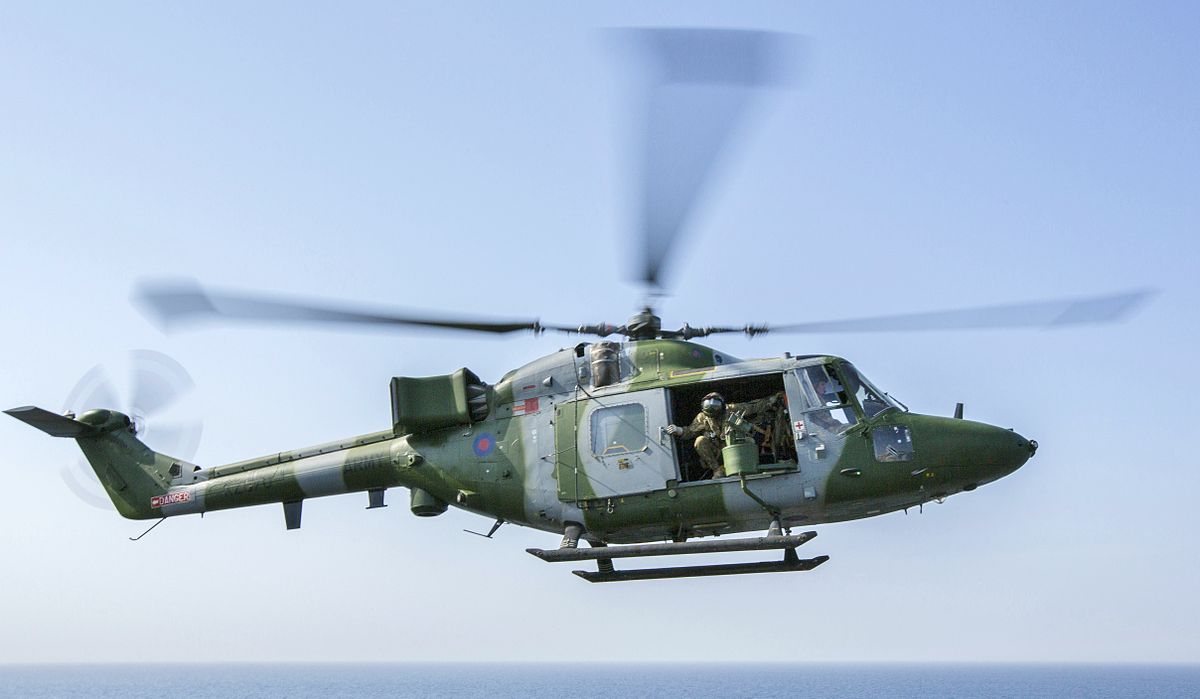 What do British helicopters have to do with sports?

He's one of the co hosts of quiz show Pointless.