Ariel would have trouble moving around, being half fish.

Snow White and Aurora are too old-fashioned, cutie girls. They'd be cornered.

Cinderella is too skinny, was not fed well by her step-mother. Without the fairies, she's nothing.

Belle has character. But it's easier to tame a beast than to beat bitching princesses.

Jasmine is a conundrum to me. But her smile is kind of dumb.

Pocahontas can be swift, but I think she lacks the power needed to win.

This leaves Mulan and Esmeralda for the big fight.

Me too, George. She was trained to fight. Hell, she saved China! She could easily take on a few prissy princesses.

YEAHHH!!! <We agree here, but I too am flipflopping over the disputed presidental election....good to see you were following my motto - don't get mad, get even.>
0 Replies
1
Reply Tue 10 May, 2005 06:49 pm
hey, Esmeralda and Belle believed in equality among people, and for everyone to be seen as equal... I'd say that was fairly respectable

Ok so I just voted, for Mulan - its my chinese heritage.

It has GOT to be Lilo!

Sheesh. Forget about all those namby-pamby princesses. We need a real little girl who surfs and recycles and kicks butt! 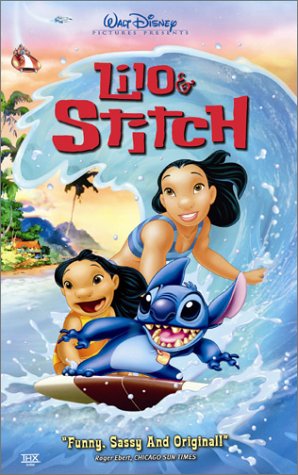