Forums: Obituaries, Passings
Email this Topic • Print this Page
Reply Tue 18 Dec, 2018 03:50 pm
Penny Marshall, who amused people in her acting roles, such as Laverne DeFazio on the television series, Laverne and Shirley has passed on.
In addition to several television and movie roles, she directed films, including:
Big, A League of Their Own and Jumpin' Jack Flash.


She was 75 and complications from diabetes took her out. 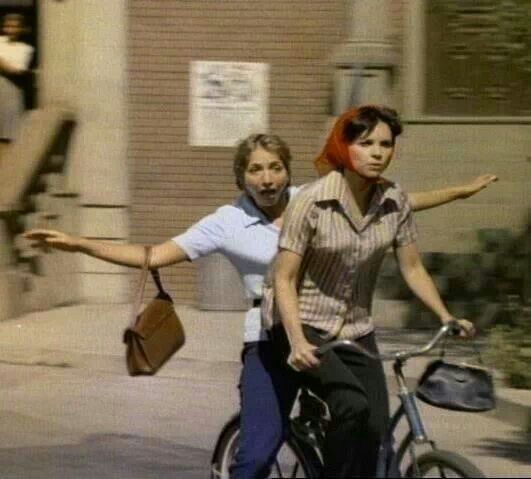 Her rise to the top of entertainment industry was amazing. Her best movies are IMHO among some of the best relationship movies in the last 20 years. RIP
0 Replies