November 30 at 11:52 PM
Bush was a steadfast force on the international stage for decades, from his stint as an envoy to Beijing to his eight years as vice president and his one term as commander in chief from 1989 to 1993.

The last veteran of World War II to serve as president, Bush came to be seen as a consummate public servant and a statesman who helped guide the nation and the world out of the U.S.-Soviet Cold War that had carried the threat of nuclear annihilation.

He was also the father to George W. Bush, the 43rd president of the United States.

This is a developing story. It will be updated.

adding a family pic as he always seemed to value family 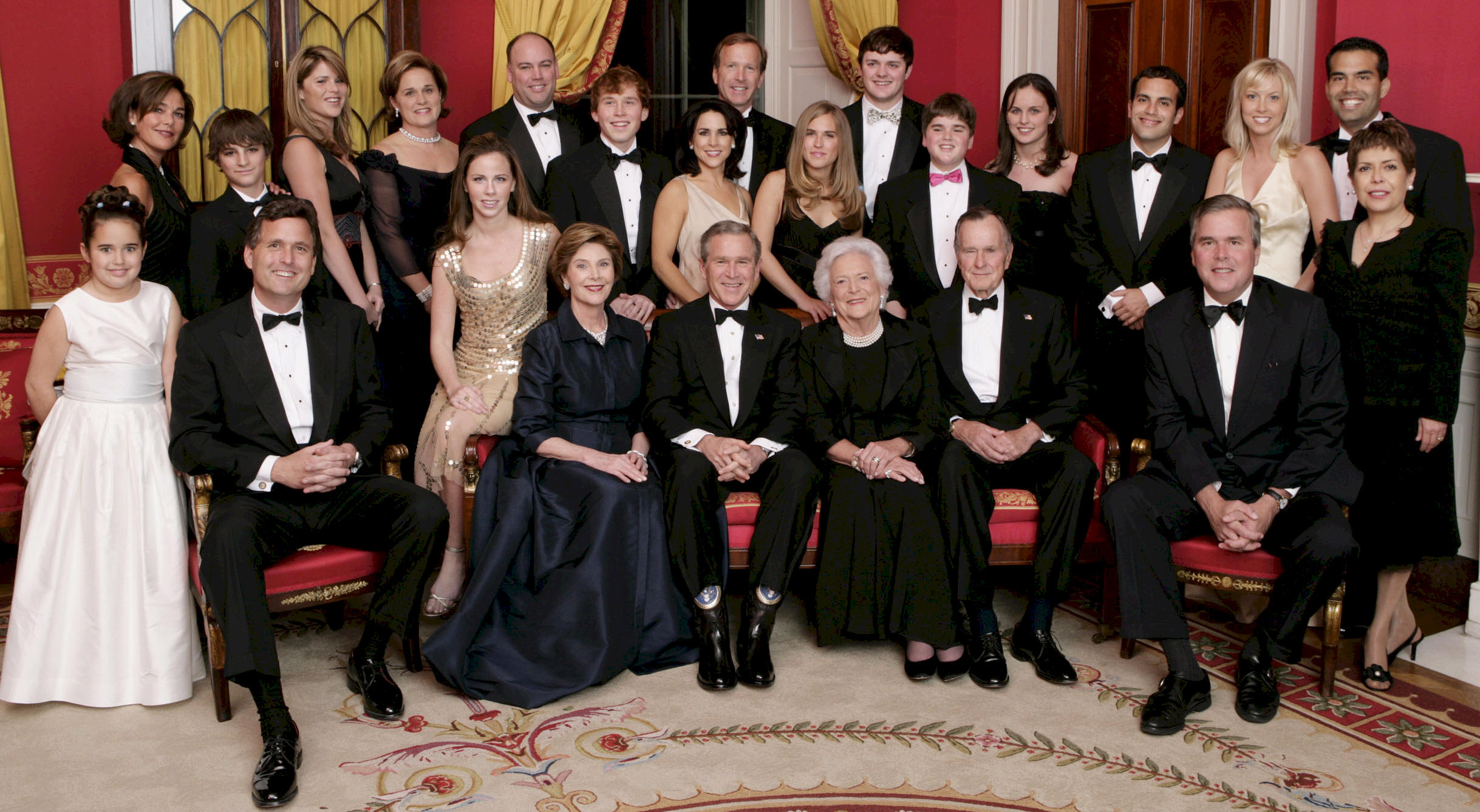 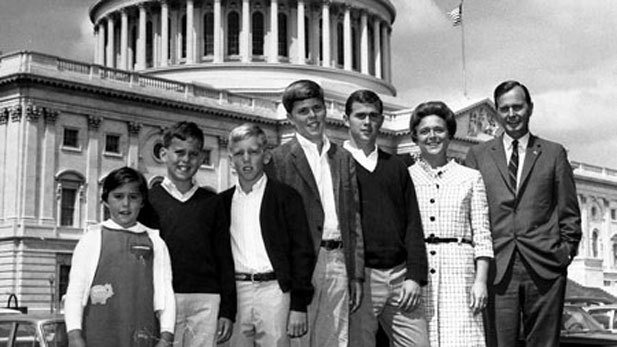 May the extended Bush family find their strength during this sad time. Just a little more than six months after his wife, they always seemed so good together and now both gone. Both will be missed. Had no idea I was that fond of him. I never voted for him...

One thing I will always like and credit him for is his signing into law The Americans With Disabilities Act.
0 Replies
2
Reply Thu 6 Dec, 2018 01:49 pm
When we saw on TV that the train had reached Old Town Spring, we parked near the mail boxes and walked to the entry to the neighborhood to join a very big crowd. The school children had been lined along the street and we very shortly heard the train whistle. The property at the head of the neighborhood had been recently stripped clean for commercial purposes, so we had a clear view of the tracks. It was all over in a matter of minutes.
1 Reply
1
Reply Thu 6 Dec, 2018 01:53 pm
@edgarblythe,
My view was much cleaner than this photo.

0 Replies
1
Reply Fri 7 Dec, 2018 10:55 am
It has been suggested that the reactions of spectators was disrespectful, because none stood at attention, with hand over heart. In Houstonians' defense, Bush was more than a dead president here. He was like family. The familiarity was the comfortable uncle on the couch, almost daily, watching sports and quipping warm or funny. It was more than respect. It was love. You don't act the same at a family function as an official function.
1 Reply
2
Reply Fri 7 Dec, 2018 11:21 am
@edgarblythe,
You know I disagree with you very much on this. Those cameras were so disrespectful. People were not reflecting on Mr. Bush - they were not loving on him - they were at a party/concert event. It was awful to see.
1 Reply
2
Reply Fri 7 Dec, 2018 11:29 am
@ehBeth,
We live in an age where behavior is evolving, for good or ill, away from the norms of the past. I know many of the people involved, and they all expressed love for the man.
0 Replies
2
Reply Fri 7 Dec, 2018 03:49 pm
U.S. Secret Service
‏
Verified account

@SecretService
Dec 4
More
Everyone's #TuesdayThoughts are on President Bush & we wanted to share a memory. In '13, Timberwolf learned that the 2-year-old son of an agent on his detail was diagnosed with leukemia & the detail was going to shave their heads. You can see what happened, in classic 41 manner. 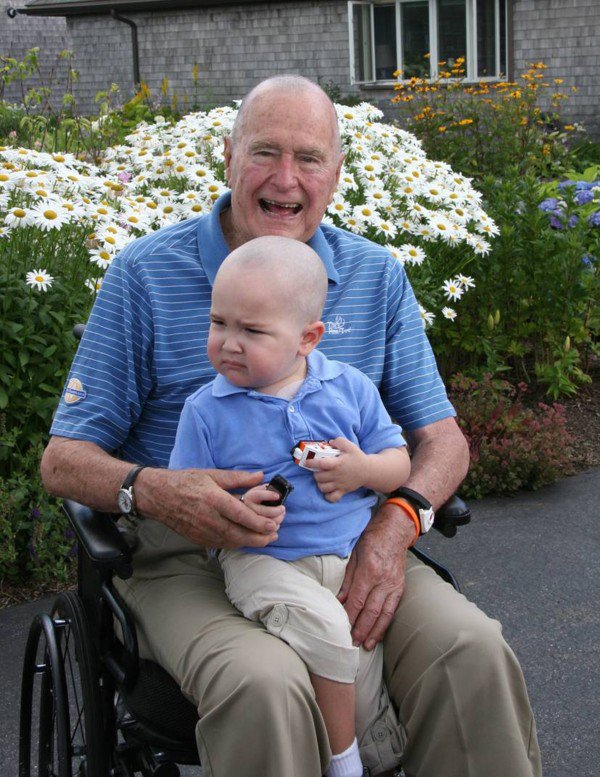 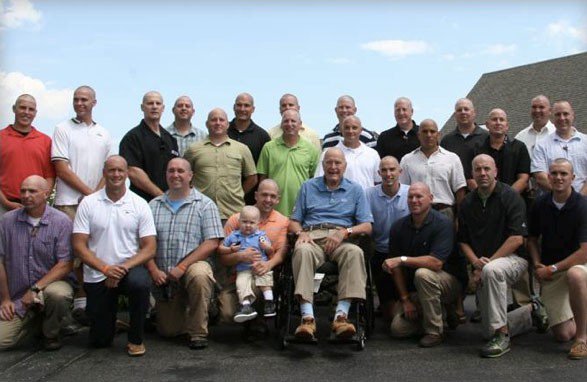