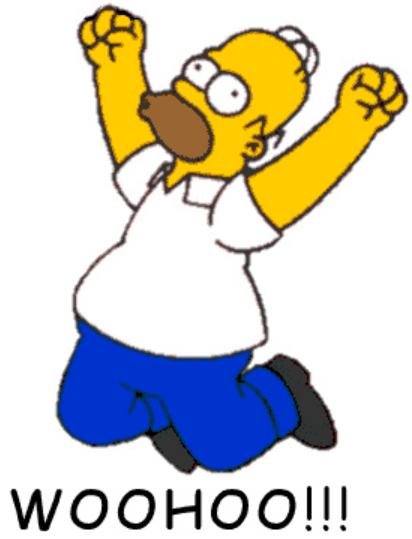 I'm mulling it over but I'll be traveling for 6 weeks from Aug 15th to the third week of Sept. Not sure if or how I could juggle and manage it while in EU. What time frames are needed for draft etc.?

I can't believe it's that part of the summer already

EAST RUTHERFORD, New Jersey — The new-and-improved Browns made their preseason debut and it didn’t disappoint.

Tyrod Taylor and Jarvis Landry connected on the team’s first offensive play from scrimmage as the budding quarterback-wide receiver duo shined in a 20-10 win over Giants Thursday night.

Taylor lobbed a 32-yard pass to Landry down the opposing sideline in a play that set the tone for an offense that stands to be much improved this fall.

“They came out with some fire,” head coach Hue Jackson said during a halftime broadcast.

Indeed, Taylor — who made his first start with the team following three seasons in Buffalo — was lights out, completing 5-of-5 passes for 99 yards and a touchdown. The veteran signal caller paced the Browns early before being pulled from action.

Likewise, Landry -- a three-time Pro Bowler spent the past four years with the Miami Dolphins -- finished with two catches for 36 yards in limited playing time.

Tight end David Njoku caught two touchdowns in what was a promising display from the second-year player and former first-round pick.

The Cleveland Browns play the New York Giants in Week 1 of the 2018 preseason.

On the game’s opening drive, Giants rookie running back Saquon Barkley broke off a 39-yard run before Cleveland’s defense settled down and forced a field goal. Barkley, the second-overall pick, finished with 43 yards on five carries.

Mayfield, the first-overall pick in the draft this spring, finished 11-of-20 for 212 yards and touchdowns, including a long touchdown strike to rookie receiver Antonio Callaway in the fourth quarter. He finished with three catches for 83 yards.

Despite what's expected to be a promising ground game on paper, Cleveland finished with 53 yards on 30 carries between Carlos Hyde, Duke Johnson and rookie Nick Chubb.

Taylor and Landry are the faces of an influx of talent this offseason following the franchise’s first winless season. Cleveland acquired the pair and safety Damarious Randall in a series of high-profile trades among other notable acquisitions. Later in the spring, the Browns drafted Mayfield and cornerback Denzel Ward first and fourth overall, respectively.

Against that backdrop, hope abounds Cleveland will make a 1-31 mark over the past two seasons feel like a distant memory sooner than later.

On average it is right at 3 months.

We've been having monsoon weather lately, so some dust storms (haboobs) and heavy rain. This cools the temps down. The haboobs look worse than they are.
0 Replies
1
Reply Sat 11 Aug, 2018 09:04 pm
anyone got link? I seem to have lost it
can pm please.
0 Replies
1
Reply Sun 12 Aug, 2018 03:43 pm
@George,
To your question George, I have hope. I am excited that Patricia is the coach. I am excited for our first round draft pick Ragnow. Stafford is the real deal.
I have hope. It is innate to me to get a gutter ball sinking feeling in the stomach, when thought is geared at my Lions. So many years, so many heart breaks.
This may be the year of the Lion.

So many years, so many heart breaks.
This may be the year of the Lion.

Did I ever tell you I went to school with Barry Sanders? Knew him quite well growing up. 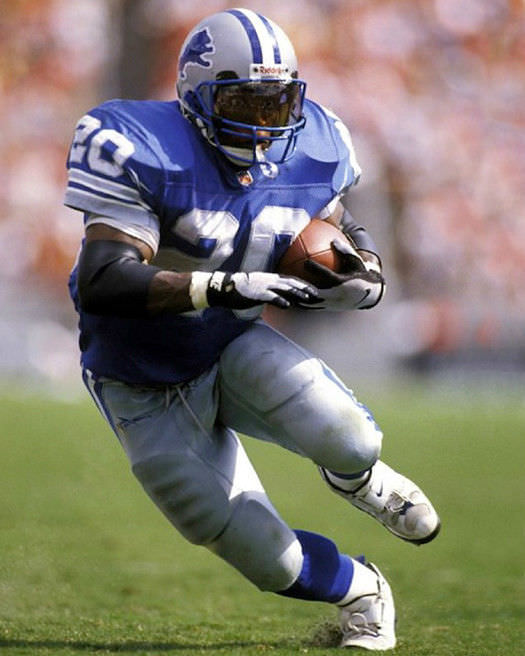 1 Reply
1
Reply Tue 14 Aug, 2018 10:33 am
@Ticomaya,
In NFL history there was Jim Brown in a category all of his own, IMHO. However, in the 'modern era', none (backs/all purpose) were better and no one more elusive - rushing AND running and only 5ft 9in. Still love how, at the end of a TD play, he simply just handed the ball back to the refs with no histrionics.

Funny how Sayers and Sanders are both from Kansas.
1 Reply