Helium-3 or He-3 combined with deuterium, a hydrogen isotope, in a fusion reactor is one possibility of creating energy. Helium-3 is extremely rare on Earth but common on the moon. Russia and China have some interest in mining helium-3 on the moon in the future, so the story isn't totally absurd.

And don't think I know what I'm talking about, because I don't. I just did a little research in the interest of storytelling. 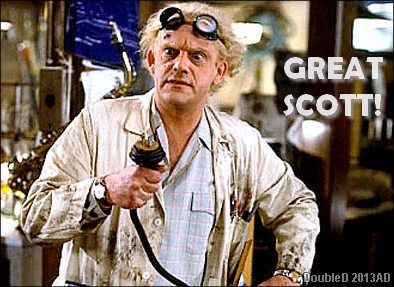