Forums: Environment, Global Warming, Politics, Environmentalism, Science
Email this Topic • Print this Page
1
Reply Mon 27 Apr, 2015 11:07 pm
@Walter Hinteler,
Both great men . Where would we be without them ? How much longer would we have waited for others to do their work ? Einstein had someone 3 months behind him, but those men advanced us by many years .
0 Replies
1
Reply Mon 27 Apr, 2015 11:19 pm

Kepler also hypothesized the planets distribution around the sun (early heliocentricism) was based upon nested platonic solids. The problem with Keplers hypothesis was that it was blown out of the water when Saturn appeared and there were no more platonic solids.

Generally though the delusion of the Biblically based young earth age is attributed to the manipulations of Usher. 0 Replies
1
Reply Tue 28 Apr, 2015 09:55 am
@Ionus,
You used your idiotic bromide in relationship to sea rise and melting ice at the poles. If you pour a glass of water over your head you will get wet. Just because it happened in the past is pretty good evidence that every time you do so in the future the same thing will happen. The same is true of melting ice at the poles. The water has to go somewhere and the only place is the oceans which will cause them to rise. You were attempting to deny the seas will rise when the ice on land melts. Who is really the one being stupid here Ionus? I would suggest it is you by trying to suggest that the seas won't rise by using an idiotic saying that has no meaning in this context.

How do explain the rising of the sea-levels


I have expressed skepticism as to where they were measured and how accurately . Feel free to tell me what you know...

the melting of the ice sheets at BOTH poles?

I thought extraordinary deductions required extraordinary proof ? How long have those ice sheets been there ? We know the North Pole has melted away completely several times . And...wait for it...the Polar Bear melted into the Brown Bear pop and re-emerged when the ice did ! Surprised ?

The water has to go somewhere and the only place is the oceans which will cause them to rise.

You may not want to look stupid, but clearly you are . Please tell me you dig holes for a living but under strict supervision .
0 Replies
1
Reply Tue 28 Apr, 2015 08:44 pm
@parados,
First, Global Warming is green and no one argues against green . It would be the equivalent of a jew in nazi europe saying nazis are bad.

Second, science is the new religion . If science says it is true, then you are a blasphemer to go against it .

PC is the new religion. Agreeing with the "correct" science is worship.
1 Reply
2
Reply Tue 28 Apr, 2015 09:02 pm
They're all blinded by evidence and necessary inference! Sheeple, one and all!! 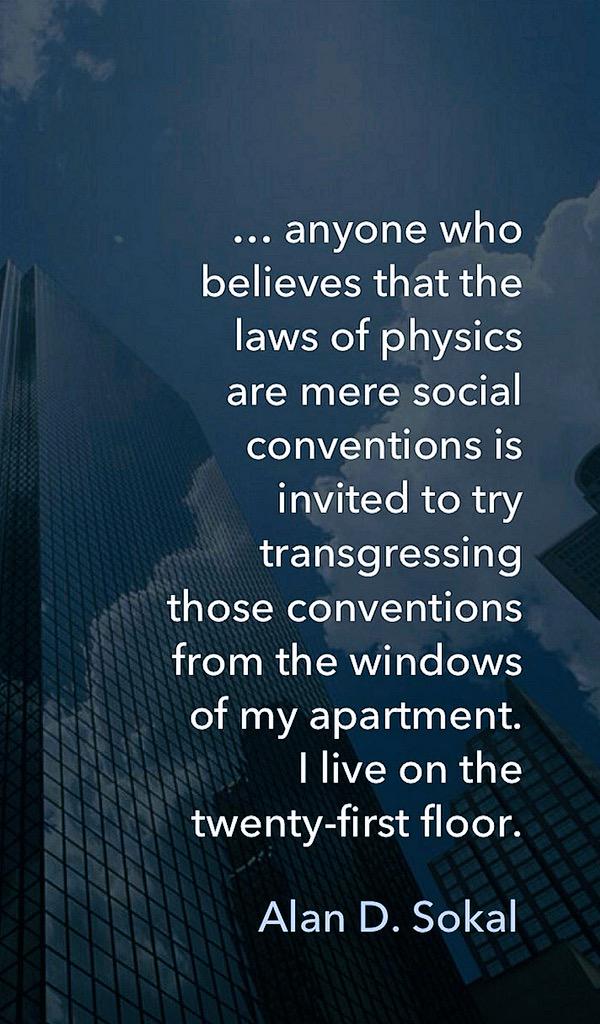 Ice core samples, analysed using an isotope of oxygen, were examined to declare that the world was colder and had more oxygen when the ice was laid down .

And you know what THAT means....I dont, because it is outside the parameters of the hypothesis . Of course the world was colder when the ice was laid down . As for the oxygen, association is not causative prove .

Earth's polar temperature has swung wildly—by as much as 15 degrees Celsius (27 degrees Fahrenheit)—over the last 800,000 years, an Antarctic ice core has revealed.

There are 11 cycles of glacial advance and retreat in that sample . It shows the world has been 10 degrees C colder and 4.5 degrees C hotter . All without Global Warming Thuggees being given new taxes and trillions of dollars . But I wont use it because it does not prove causative association .
1 Reply
1
Reply Tue 28 Apr, 2015 10:11 pm
@hingehead,
Are you saying Global Warming is as demonstrable as Gravity ?

1. The world wasn't necessarily colder when the ice was laid down. It is wrong for you to assign that as evidence. The scientists certainly didn't do so.
2. You bring up oxygen and then link to an article that says the scientists used deuterium to work out the temperature record.
3. No one said oxygen was a causative power other than you.
4. You claim there was more oxygen when the ice was laid down. Your article says no such thing and doesn't even mention oxygen.
2 Replies
-1
Reply Wed 29 Apr, 2015 08:57 pm
@parados,
Look at the stupidity of the Global Warming Thuggees ! They mark you up to 4 and me down to minus 1 .

People dont want a different opinion to develop their mind, they want fresh air up their dress...lovely opinion you have there, may I say how clever you are and may I have the same opinion too, please ?

You bring up oxygen and then link to an article that says the scientists used deuterium to work out the temperature record.

I meant to type hydrogen . Here is an oxygen article for you as well .
http://earthobservatory.nasa.gov/Features/Paleoclimatology_OxygenBalance/

The world wasn't necessarily colder when the ice was laid down.

Really ? The world wasnt colder during a glacial advance ? And you are dragging 'scientists' in who agree with you . Are they on the public record as saying the planet wasnt colder then ?

No one said oxygen was a causative power other than you.

You must be disappointed then to learn that not even I said it . Unless of course you can show me where I said it, I will accept you are generally bitter about my different opinion .

You claim there was more oxygen when the ice was laid down.

Not just me, you know those scientists you keep mentioning ? They believe it too .

Your article says no such thing and doesn't even mention oxygen.

Tell me what you want proof for...do I have to use a dictionary as a reference ? If there was less CO2, then there must be more oxygen . If you dont understand that, we will have serious problems with your ability to understand as we go further .
0 Replies
6
Reply Thu 30 Apr, 2015 06:43 am

The world wasn't necessarily colder when the ice was laid down.

I showed you it varied from -10 to +5 degrees C from what it is now . If it wasnt colder than we should have ice forming now, it being the same temperature as when the ice was formed .
0 Replies