The meaning of life <cartoons, etc.> ... an evolving thread

I did see a couple at a restaurant ordering from a waitress....they were all on PDs. 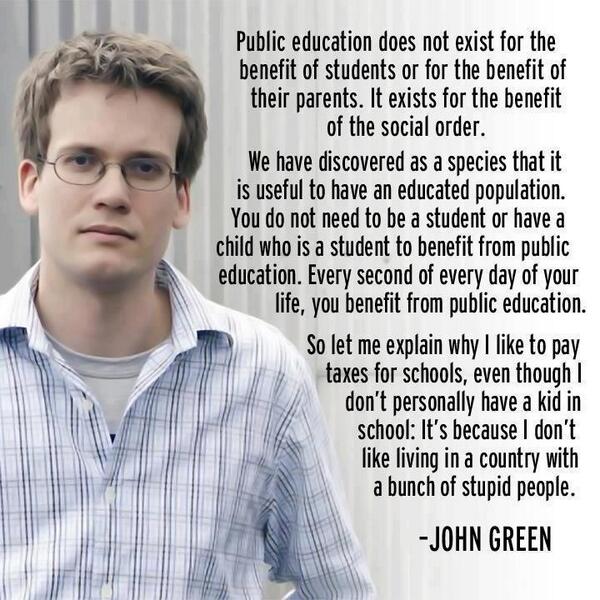 0 Replies
3
Reply Tue 19 Mar, 2013 12:29 pm
A young woman posts a comment about the CNN anchor Poppy Harlow and her take on the Steubenville rape convictions:

"It was incredibly emotional — incredibly difficult even for an outsider like me to watch what happened as these two young men that had such promising futures, star football players, very good students, literally watched as they believe their life fell apart".
CNN reporter Poppy Harlow on witnessing the Steubenville verdict

Like most women, I live in fear of ruining promising lives. The trouble is, it’s so easy to do. We can even do it in our sleep. It doesn’t matter what we wear, where we go, whom we’re with, whether we’re drunk or sober – any one of us could end up ruining a promising life. It could even be the life of a friend or partner (obviously some lives are less promising than others, but as women we don’t get to choose).

In the olden, pre-Steubenville days, ruining promising lives used to be known as being a rape survivor who secured a conviction. Nowadays we’ve moved beyond such euphemistic language. We know that going to prison is bad. Indeed, people convicted of rape might have to experience their lives falling apart! That’s not very nice, is it? Especially if they’re young and good at stuff (stuff other than being woman-hating rapists).

The thing is though – and I don’t want to sound all perpetrator-blaming – I do think some men ask to have their promising lives ruined. They should take precautions, like not raping, for instance. It’s like how you don’t go out of the house and leave your door unlocked while waving an iPhone about … Actually, it’s nothing like that (I keep forgetting that’s the world’s shittest analogy). It’s like, say, how you don’t go out murdering people for any random reason you can think of (they’re annoying, they’re unconscious, they’ve definitely been sending you “please murder me” eye signals). Like that, only with rape. Oh, and the other thing is, “people” includes women – it’s important to remember that bit. Don’t rape people – and people includes women (who might also have promising lives themselves).

Do I, as a woman, feel bad about all the promising lives ruined? To be honest, not particularly. I think it takes courage to ruin a promising life, particularly when you’re operating within a culture that’s weighted in favour of all those rapists who have such promising lives ahead of them. I have huge admiration for the Steubenville survivor and hope she is aware that the world is neither her small town nor CNN. I hope she has a great life, a life far more promising than any that can be lived by so-called heroes who lack basic empathy and humanity. I hope she never feels her life is ruined; should we really care if those who attacked her currently feel that way about their own?
0 Replies
2
Reply Tue 19 Mar, 2013 07:14 pm

0 Replies
2
Reply Sun 24 Mar, 2013 08:08 pm
Last week Australia's prime minister made a formal apology on behalf of the nation to the women & children who had suffered under the practice of forced adoption.

(cartoonist) First Dog on the Moon's tribute to those women: