WAKO, Japan -- Honda Motor Corp. introduced a new version of its humanoid robot that can jog, find its way around obstacles and respond to human touch.

Developers of the robot named Asimo, which looks like a child in an astronaut suit, say the new model is a significant advance over earlier versions and brings them closer to a bipedal machine that can move on its own through homes and offices and interact naturally with humans.

But despite the technological advances, Honda has not made much progress in determining just what the robot might be used for.

The robot, 4 feet 3 inches tall, demonstrated its form this week. It walked onto a wide stage, then, after a few steps, drew its arms closer to its sides and lifted its knees high as it broke into a jog, hydraulic muscles whirring.

Perfecting the running motion was a technological challenge, the robot's developers said, because the rapid arm movements tended to throw the robot off balance. To counteract those forces, engineers installed a new joint in the robot's hips.

Asimo also received new joints in its wrists and hands, to make it more adept at picking up small objects, and one in the neck, allowing it to tip its head to the side.

Androids like Asimo are becoming increasingly common in robot-happy Japan. Honda introduced its first walking robot in 1996. Sony is making its humanoid robot and a robotic dog called Aibo. Toyota unveiled a humanoid robot in March.

Honda executives have said they envision an era when robots will work as aides for the elderly or perform dangerous tasks.

Robot technologies someday may have applications in auto assembly plants. 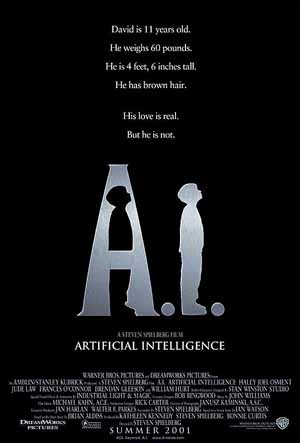 science fiction... or insight on the future