Forums: Philosophy, Popularity, Kindness, Winning, Losing
Email this Topic • Print this Page
Reply Tue 9 May, 2017 06:15 pm
When to be kind?

When you are winning, should you lose instead just to show you are kind?

Will your opponent be kind to others after winning? Is your opponent thinking about kindness as they fighting tooth and nail to win against you?

As the song says, "You've got to be cruel to be kind, in the right measure."

What exactly is the right measure?

Kindness with a pinch of cruelty?

The desire is to be kind while not being a failure.

Winning isn't everything except when it is everything. Sometimes losing is still winning depending on who gets the last laugh and who laughs the loudest, hardest and longest.

Kindness is only a virtue when it does not deface one's character.

Do we pull our own strings or become a puppet so others can walk all over us? Just call me the kindness doormat, go ahead, wipe your feet on me.

Wisdom is knowing when to pursue a matter and when to leave it alone.

So someone insulted you and made you feel degraded? Is a pound of flesh the right measure? Just one pound exactly?

Is retribution unkind? If you have been set up and framed, why pursue justice? Why not just let people pile guilt upon you out of the sake of not being unkind. When there is no fight left in you, have you achieved the nirvana of kindness?

Life is s struggle until kindness takes the wind out of your ambitions and you no longer have what it takes to succeed.

Is blind ambition what it takes?

How can ambition and kindness coexist?

I want to be perceived as kind at the same time I want to be competitive and show others the stuff I am made of. I want to be aggressive but balanced with compassion. People will think what they may while they also are motivated by their own self seeking lust to win.

Is the road to the blue ribbon paved with the sorrows and failures of others? 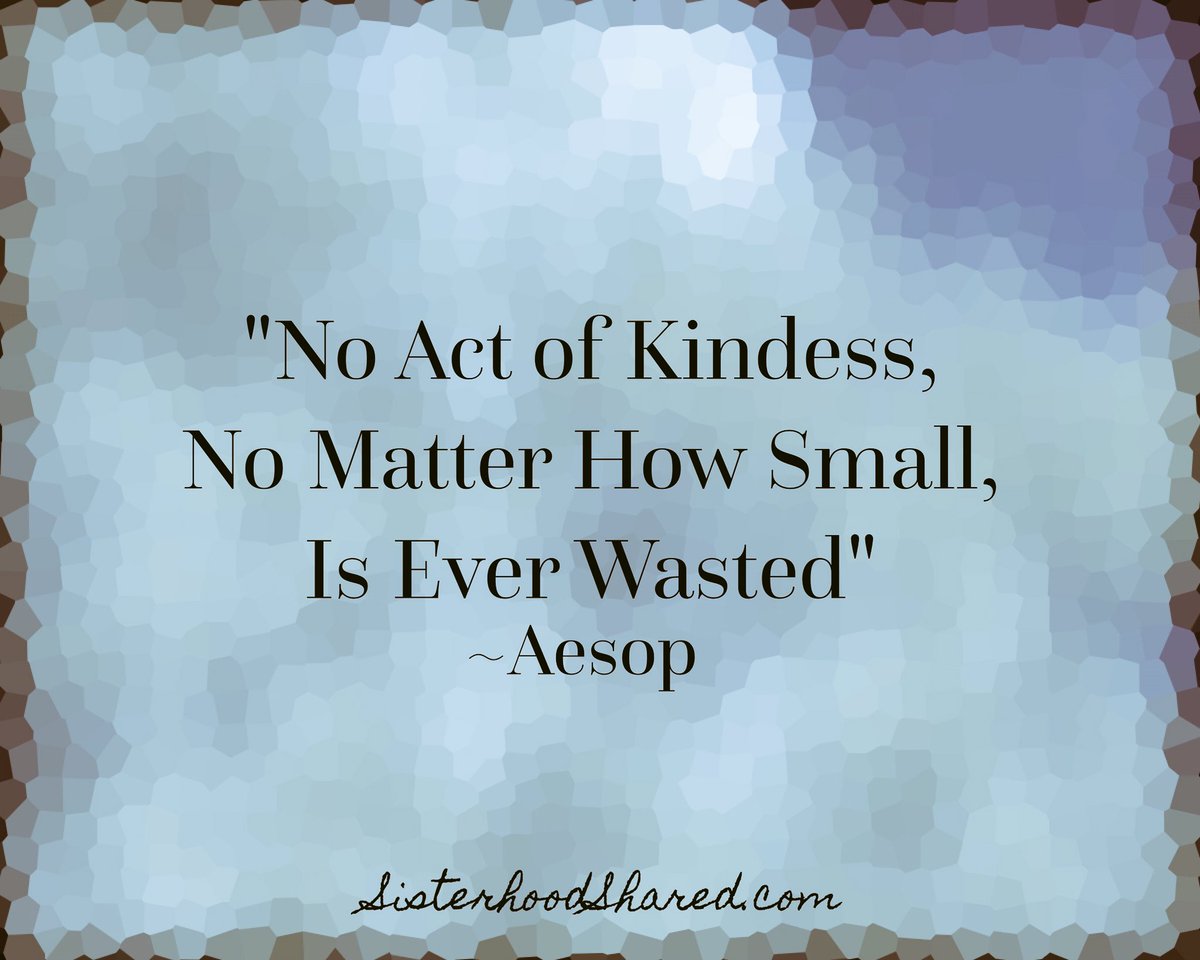 Bondad
0 Replies
1
Reply Wed 10 May, 2017 07:10 am
What I must do is all that concerns me, not what the people think. This rule, equally arduous in actual and in intellectual life, may serve for the whole distinction between greatness and meanness. It is the harder because you will always find those who think they know what is your duty better than you know it. It is easy in the world to live after the world's opinion; it is easy in solitude to live after our own; but the great man is he who in the midst of the crowd keeps with perfect sweetness the independence of solitude. 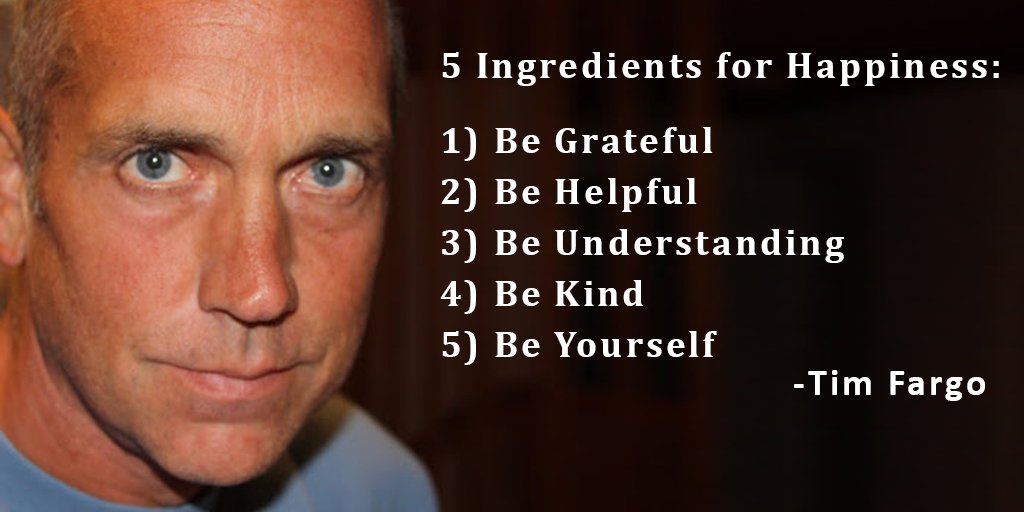 People live by the motto, "There's only so much you can do" but rather they would do absolutely nothing to lend a helping hand.

The few who do help it seems inconceivable that others can be so completely callused and uncaring.

Many stand by and simply watch while people become victims of unlucky circumstances, they all share a mentality that is founded in pure selfishness and rhetorical rational.

"Love is the flower, you've got to let it grow." John Lennon

0 Replies
1
Reply Wed 17 May, 2017 08:27 pm
Tonight, I was walking home from the gym through the park and there was a lady picking flowers in the park, she had a bunch of them in her hand. I thought this was odd because there are laws against this.

She said, "Look at this tree..., some young people climbed the tree and broke the branch off."

I gathered she was picking the flowers because she felt so bad about the tree and she wanted the flowers to go to some noble purpose. I could sense deep sadness and frustration in her voice.

It was more than a branch, they split the tree in half, the smaller half of the tree now lay on the ground. The tree had beautiful pink flowers all in perfect bloom.

Sad to see the tree struck down in the prime of spring by a bunch of unloving people seeking only the moments pleasure of their juvenile whims.

No, respect, consideration, awe, kindness... what is this world coming to?

Some of the trees in the park were planted many years ago in honor of George Washington, and other people of great renown...

Sadly this is the tone of our country now, even trees are defiled simply for a moments gratification... This is the fruit of the GOP...

Yes, kindness... hateful people, you know who you are. Shame on you.
0 Replies
1
Reply Thu 18 May, 2017 11:48 am
I walked by the crab apple tree today, it may survive the branch incident, not sure. Park crews were there early today to remove the debris.

I did not get close enough to see the total damage.

Kindness... We need a leader whose example inspires this virtue in others, not a leader who mocks the disabled, has no concern for the poor and surrounds himself with racists...

If our leader treats people in such a poor way, then it is opens season for others to follow suit. If people are devalued like this then even trees and the environment are not safe from the damage caused by these misguided individuals (and corporations)...

0 Replies
1
Reply Thu 18 May, 2017 12:07 pm
The racists on the right used to blame former President Obama for the most inane things. They blamed him for things that happened even before he took office!

But we can certainly place the blame for this atmosphere of hate on our current president considering the hate-filled campaign he ran.

We can blame the GOP for 8 years of inaction on gun regulation.

We can blame Obamacare's shortcomings on a republican led house and senate the refused to consider any improvements but rather only repeal, while people who needed health insurance relief fought escalating premiums.

Premiums that could have easily been lowered had promises been kept about allowing people to shop across state lines for health insurance and had more states joined the pool of the insured from day one.

But it was the republicans who dragged their feet in order to see that affordable health insurance failed and that even their own people were left without life saving treatments.

Kindness... or blindness? Blind to people's needs, blind to ethics while accepting corporate payoffs for backstabbing the American public.... If they are blind to basic health issues, what the hell are they good for?

If it hurts too much, go to a psychotherapist who practices redecision therapy and tell him that you want to make a redecision about giving positive strokes. I did and it works.
0 Replies
2
Reply Wed 2 Aug, 2017 11:34 am