Wondering How Good Wonder Woman is Going to Be?

After all these decades, Wonder Woman's origin story finally will be theatrically told. Gal Gadot is tackling the challenge and already appeared in the epically divisive Batman Vs Superman, where at least to me, she stole all her scenes whenever she briefly appeared.

Do you think that Warner Brothers and DC can pull out of this seemingly inevitable plane crash (two critical failures in a row: Suicide Squad and Batman Vs Superman)?

Will be good. Better than last SM v BM but not as good as dark knight.

Will be good. Better than last SM v BM but not as good as dark knight.


"Wonder Woman," currently the summer's top domestic grosser, with $406.2 million and counting
1 Reply
1
Reply Tue 12 Sep, 2017 10:54 am
I think every teen/tween girl in the US is going to be getting a Wonder Woman scarf this Christmas. Various WW scarf/shawl knitting patterns are everywhere in the knitting groups I'm in. Some people report seeing the movie many times because their kids (boys and girls) love it so much. Almost in Disney love territory.
1 Reply
1
Reply Tue 12 Sep, 2017 11:08 am
@ehBeth,
It's a kickass movie that doesn't deserve the vitriolic, misogynist tsunami of hate.

a whole page of patterns/projects at Ravelry !

these are on my shortlist to make 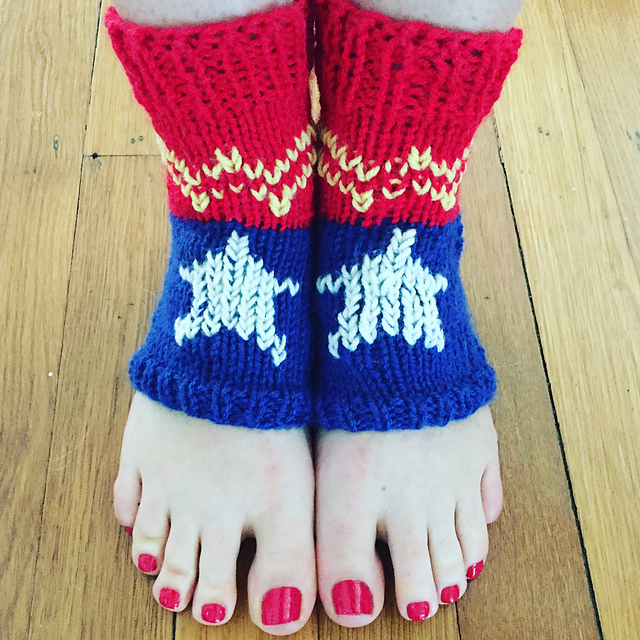 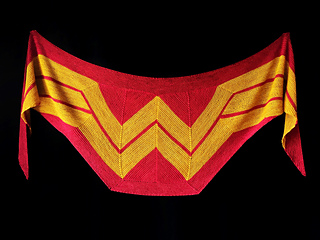 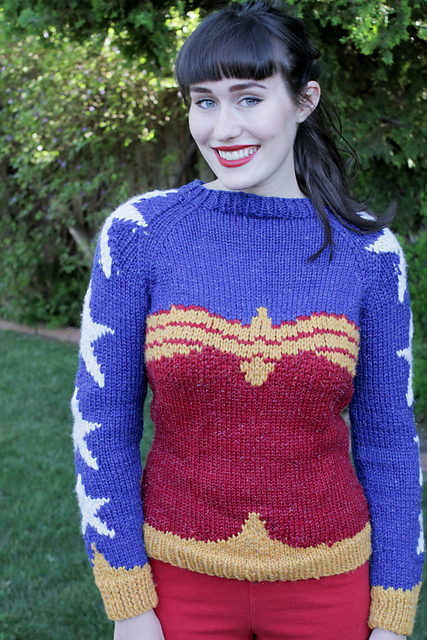 Objectively, there are far worse superhero films. But that doesn't excuse this one from being a big pile of raw sewerage.