Personally, I'd love to see Pats face them in the SB, but I think Seattle will have a say in this matter. Based on what I saw, the Packers are firing on all cylinders and a few hidden ones. They tightened up their defense and held Peterson down to only 99 yds...no small feat.

His injury report (as of today):

"Nelson dodges late injury: Packers wide receiver Jordy Nelson posted three catches for 51 yards during Green Bay's 24-10 victory over Minnesota in an NFC Wild Card clash Saturday night. Nelson was active for the game after being listed as probable on the team's injury report with a lingering knee issue and collected six targets from quarterback Aaron Rodgers. He appeared to avoid an injury late in the fourth quarter when he limped off the field after making a reception. However, he did not require attention on the sideline and is expected to be fine moving forward."
(Updated 1/6/13)
1 Reply
1
Reply Sun 6 Jan, 2013 10:13 am
@Ragman,
Excellent, that's great news about Jordy Nelson. Hope it's not a bluff, that's happened before (they're cagey about whether someone is playing or not to throw off the team they're facing). That looked like a painful limp. Maybe just a cramp or something though, hurt a lot in the moment but then fine.
1 Reply
2
Reply Sun 6 Jan, 2013 07:49 pm
@sozobe,
Nice win for Packers indeed! San Fran? at San Fran next week?

Would have been awsome if it was flipped...And San Fran had to play in the 20's...

Lambeau Not Yet Sold Out For Sunday

How else to explain why as of Tuesday evening there were 11,000 tickets still remaining,
according to a team spokesperson, for Sunday's NFC playoff game at Lambeau Field
against the San Francisco 49ers?

The Packers have a streak of 319 consecutive sellouts (301 regular-season games and
18 playoff games) and nearly 100,000 people on their season-ticket waiting list.

Green Bay isn't the only team having trouble selling out for this weekend's games, with
the Indianapolis Colts and Cincinnati Bengals also faced with thousands of unsold tickets.

The Colts, who have sold out 137 of their last 138 games, have 5,700 tickets remaining
that they need to sell to avoid having their Saturday game against the Kansas City Chiefs
blacked out in the Indianapolis area.

NFL rules say teams must sell out games at least 72 hours prior to kickoff to ensure they
will be shown on local television. The league extended the deadline to Thursday at
4:30 p.m. because Wednesday is a holiday.

The Packers, Bengals and Colts were all granted ticket-sale deadline extensions from the NFL on Thursday...

Lambeau Not Yet Sold Out For Sunday

How else to explain why as of Tuesday evening there were 11,000 tickets still remaining,
according to a team spokesperson, for Sunday's NFC playoff game at Lambeau Field
against the San Francisco 49ers? 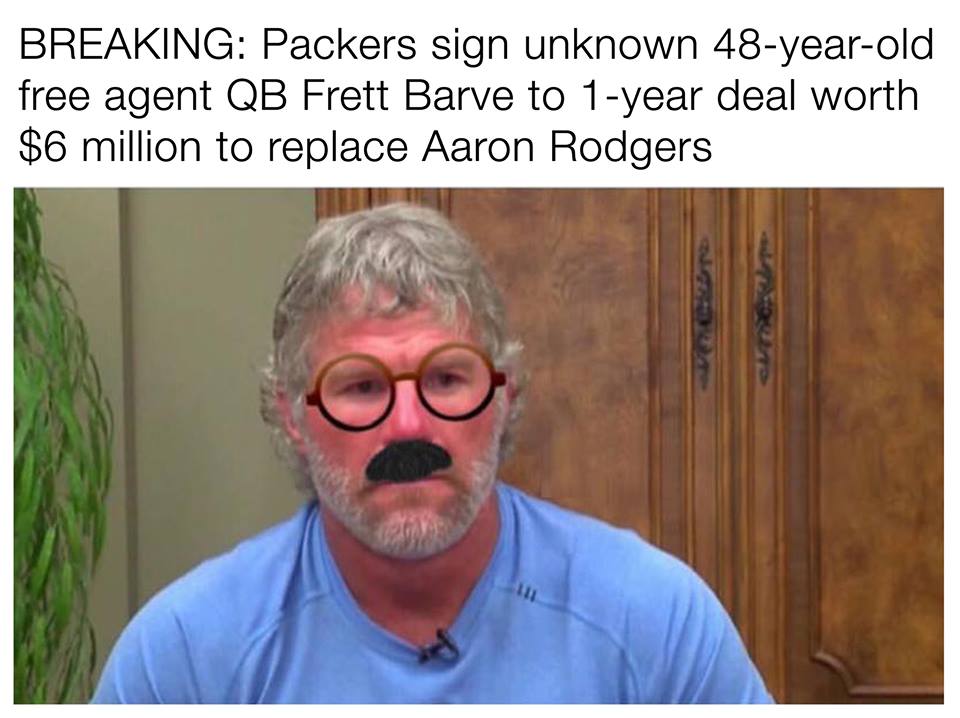