Forums: Art Identification
Email this Topic • Print this Page
Reply Sat 5 Nov, 2016 10:49 am
I have 2 V Carre' etchings that I received as a gift from my 98 yr old father-in-law. I have never heard of this artist. Is he an American artist? Are his etchings in demand?
Type: Question • Score: 1 • Views: 1,687 • Replies: 9
No top replies
2
Reply Sat 5 Nov, 2016 11:32 am
@sdessence,
It's a French artist from the earlier 20th century. Prints sell at about $40 at online auction houses.
1 Reply
1
Reply Sat 5 Nov, 2016 11:35 am
@Walter Hinteler,
Thanks very much for the info. I love the etchings and am considering reframing them to modern frame.
0 Replies
1
Reply Sat 29 Sep, 2018 02:22 pm
I have a lovely etching by V. Carre signed in pencil and the title also in pencil in French (which I cannot decipher) but no doubt describing the scene of a picturesque windmill by a waterway, with several small fishing boats and other windmills off the facing shore. A barn with a red tinted roof, a cottage and shed are pictured in the background of the featured windmills. Small figures people the scene, a fisherman, a man standing on and perhaps repairing one of the four blades of the windmill, and a pair of children leaning against the windmill railing at its base, watching the boats go by. We purchased the framed etching in Charleston about 1968, and it has moved with us from place to place. The colors are pleasing, the clouds billowy, tinted with yellow sunlight, and the water a nice marine blue- all depicting a fair, clear day by the water. I don’t want to sell it but would welcome more information about it and the artist himself.
1 Reply
0
Reply Sat 18 Apr, 2020 12:58 pm
@Kjmann,
I have two small V. Carré paintings that are signed that I inherited in about 1976.How do I know if they are a print or actual water color painting? Does the etching look different? I think they are both of Bruges, Belgium where I visited last spring and just noticed the names on them and realized I had been there.

upload them to imgur and post the url's here...
1 Reply
1
Reply Sat 6 Jun, 2020 09:15 am
@sdessence,
I also have two V Carré watercolors ( I think). Inherited too. I would love to know about the artist and the value. Have you found out anything? I have not had any replies. I could take a picture and post for you to see mine. Would you do the same?

once you've uploaded your image, right-click and then... 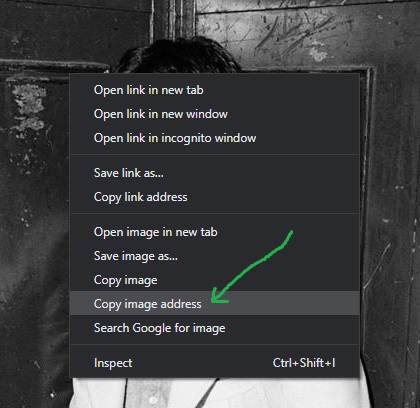