What Are Your Alltime Favorite Cartoons

Forums: Cartoons, Television, Favorites, Tv
Email this Topic • Print this Page
1
Reply Mon 27 Jun, 2016 03:03 pm
@edgarblythe,
I remember one of the early puppet shows I watched was Lucky Pup which featured the characters Foodini and Pinhead (who then went on to get their own show--Foodini the Great). 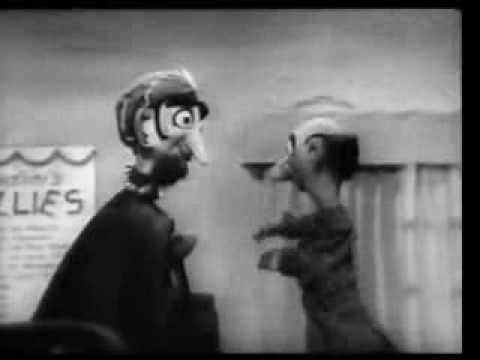 At a later time, I was a very big fan of Kukla Fran and Ollie. 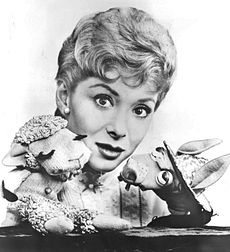 and Sylvester and Tweety

1. I don't believe that kids became desensitized to the violence they saw on Looney Tunes, Merrie Melodies, and Warner Bros. cartoons.

2. The kids just had enough common sense to know that it wasn't real.

3. The kids saw those cartoons for what they were, which was funny slapstick comedy.

It's a norm to have cartoon characters engaging in violent behavior, especially in slapstick comedy cartoons. Often times the violence is unrealistic, and kids except it because it's in cartoons. They know it isn't real.

2. As kids we never went out and copied the violence that we saw on Looney Tunes, Merrie Melodies, and Warner Bros. cartoons.

3. We kids had enough sense to know that it wasn't real and that it was merely slapstick comedy.

4. We kids laughed at it and enjoy these cartoons for what they were, which was basically slapstick comedy.
0 Replies
0
Reply Thu 18 Nov, 2021 01:11 am
@Real Music,
The Fairy Oddparents
Rick and Morty
Adventure Time
Kim Possible
Rugrats
0 Replies