Forums: Trivia, History, Historical Facts
Email this Topic • Print this Page
1
Reply Sat 9 May, 2020 10:20 pm
@edgarblythe,
https://youtu.be/y90uAu_RxOo
0 Replies
1
Reply Sat 9 May, 2020 10:23 pm
During Prohibition in the United States, the U.S. government literally poisoned alcohol. When people continued to consume alcohol despite its banning, law officials got frustrated and decided to try a different kind of deterrent—death. They ordered the poisoning of industrial alcohols manufactured in the U.S., which were products regularly stolen from bootleggers. By the end of Prohibition in 1933, the federal poisoning program is estimated to have killed at least 10,000 people.
1 Reply
2
Reply Sun 10 May, 2020 03:25 pm
Mothers Day was originally a rally for better sanitation during the Civil War, recognizing that what mothers do is legitimate work.

List of incidents of civil unrest in Colonial North America 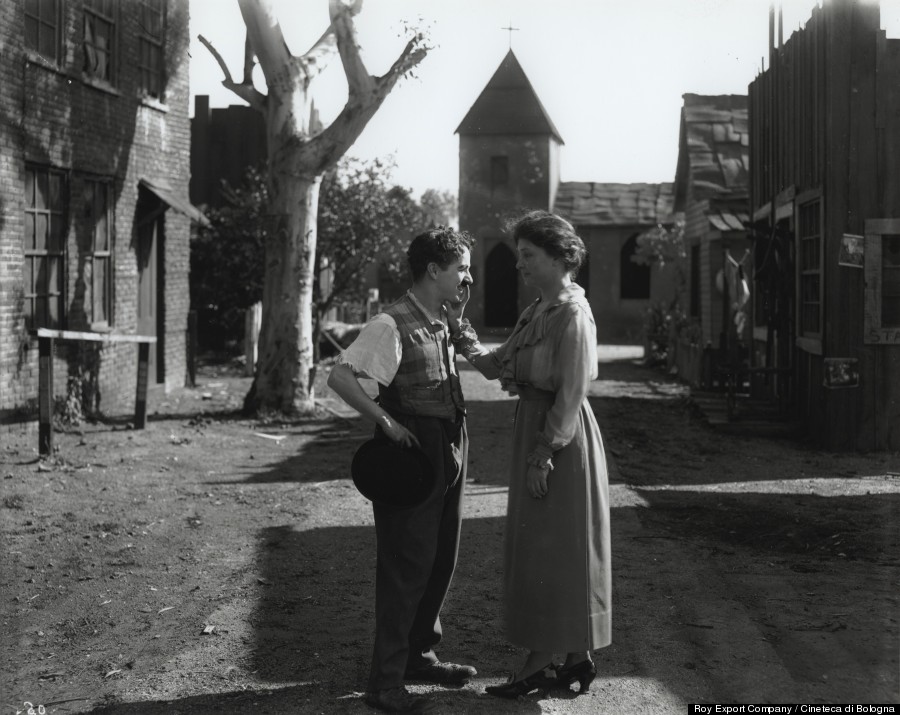 2 yrs after his mate, Adolf, died.
Perhaps, Or Not?

Have A Lovely Day
0 Replies