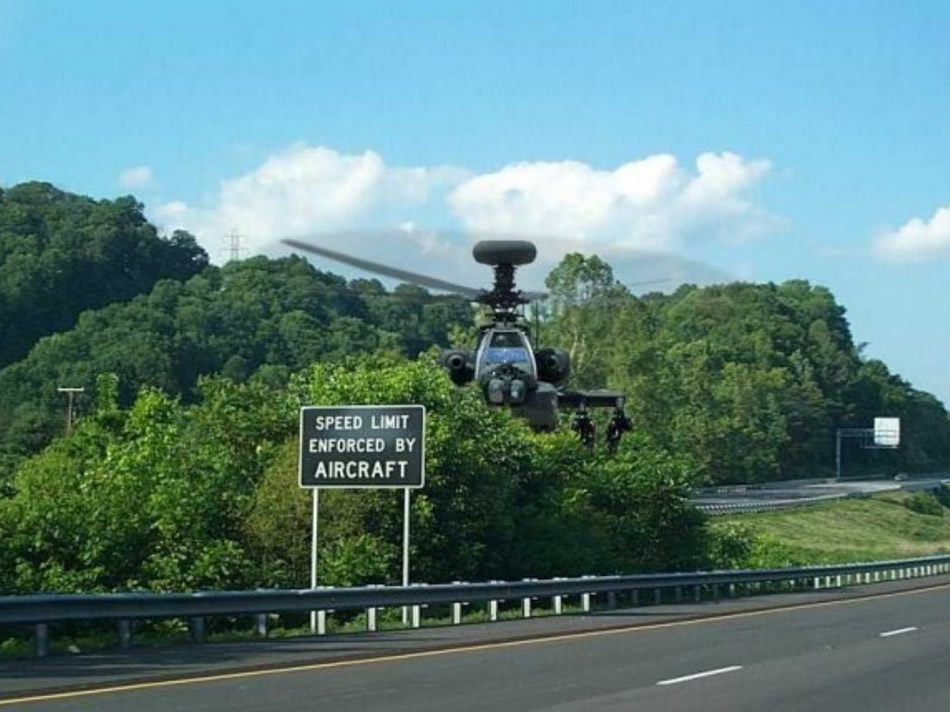 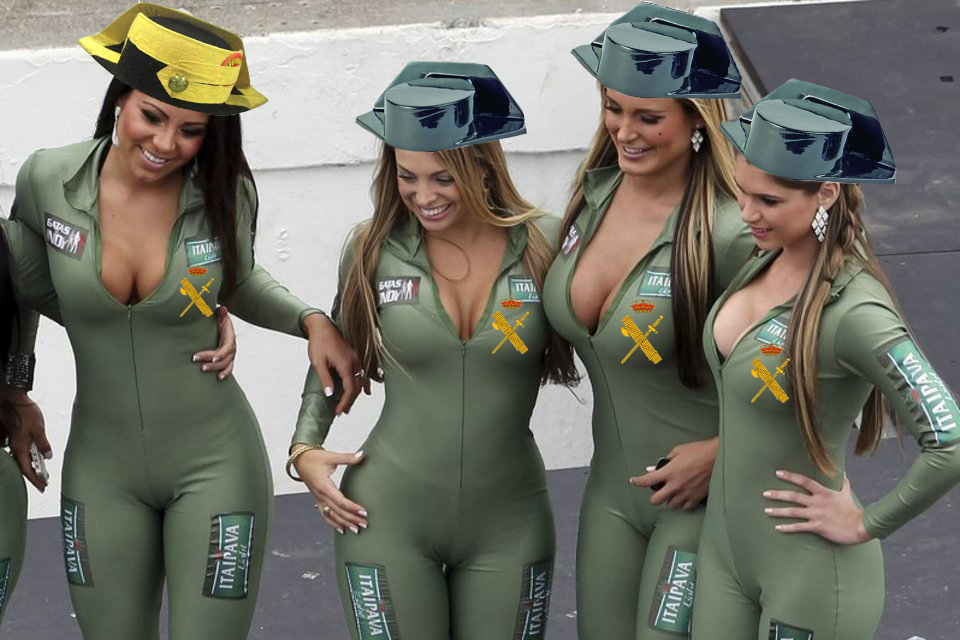 1 Reply
0
Reply Mon 15 Jun, 2015 07:43 pm
@McGentrix,
Thanks, Mc, I thought it was just a left over hate of soldiers from the Vietnam era, but this thread is more about people going to war and the consequences rather than the politics . No, I think there are some real haters out there and they need mental help .
0 Replies
0
Reply Mon 15 Jun, 2015 07:46 pm
@ehBeth,
Thanks, Ma'am . Appreciated . I would hate a wounded Vet to think people think about him badly . Given all the down-thumbing, I would never have started it if I had of known it might adversely impact a Vet who needs reassurance and some reminders of the soldier's life .
1 Reply
3
Reply Mon 15 Jun, 2015 07:49 pm
@Ionus,
100% agreed

I'd hate to see them get less than a kind welcome.
0 Replies
1
Reply Mon 15 Jun, 2015 07:56 pm
@ehBeth,
True . No on ever mentions the on going cost when costing for a war . Costing for a war . Makes it sound like a trip to the supermarket . Canada has the situation where amputees had to prove to Vet Affairs they still had a limb missing . It was designed to be a re-evaluation for wounded Vets to see if they still needed financial help but was done in a totally insensitive way . The Canadian Vet Affairs gave back to the government a whole bank role of money because it wasn't needed...I am certain many Vets are not back where they were prior to deployment, either mentally, physically or financially .

I am not singling out a specific country for criticism, for they all are guilty of minimum care . Suicide among Vets is shocking . Cases of death by cop or head-ons with a truck or a failure to realise the person was a Vet have understated the number of suicides .

These are our friends and family that we sent into harms way so we wouldn't have to go...they deserve better .
1 Reply
3
Reply Mon 15 Jun, 2015 08:01 pm
@Ionus,
Care for veterans is a particular bugbear of mine. dlowan and I have spent many hours over more than a decade talking about our frustrations and fury in that area.

Veterans Affairs in many countries appear to have a strategy of attempting to outwait veterans trying to get service. Some vets get excellent service, some get good service and many get crap. As more soldiers survive injuries that killed soldiers in early conflicts, the gaps in service become clearer. It's very upsetting.
1 Reply
0
Reply Mon 15 Jun, 2015 08:07 pm
One of the main reasons I started this thread was one particular statistic...the largest single age group of veteran suicides is 60 and older . Vietnam Vets are still suiciding . That applies to some here .
0 Replies
0
Reply Mon 15 Jun, 2015 08:16 pm
@ehBeth,
There are many cases where soldiers have just walked away from the process . The hoops you have to jump through to get help are impossible for any one mentally wounded . Its a catch 22 . If you are mentally well you can get the help you need . If you are not well, the system is designed to intimidate you and send you away . What is needed is a follow up system where they track down veterans and ask them a quick psyche test .
1 Reply
3
Reply Mon 15 Jun, 2015 08:19 pm
@Ionus,
I would like to see stronger (and funded) advocacy and support services to help vets access the services they deserve.
0 Replies
0
Reply Mon 15 Jun, 2015 08:41 pm