What does the 'red' represents in your country? 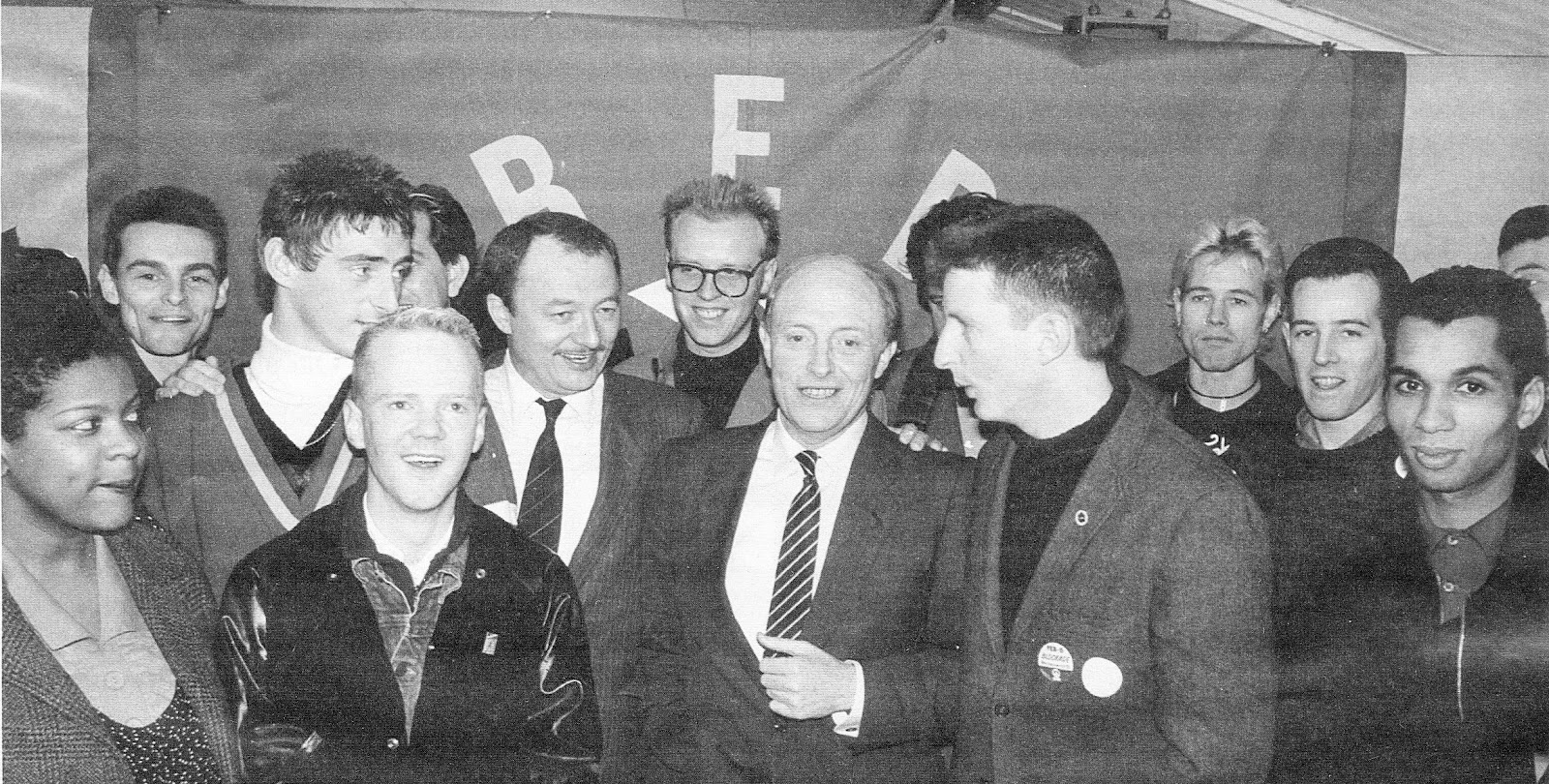 In Scandinavia red symbolises ...
and a red flag in politics for communism and the Nazi flag was also red with their symbol, which represented power.


In Germany, red in politics is the colour for Social Democrats since 1875.
The Nazi flag was red because it was said to be the "Blutfahne"
0 Replies
2
Reply Sat 9 May, 2015 08:17 am
@blair0712,
In the U.S., the Red in our flag symbolizes corporate synergy from the likes of the obesity epidemic from Coca Cola, Sarah Lee, and Kellog's junk food consumption; imperialism from Nike sneaker manufacturing; insanely steep profit margins of Beats audio; the too-big-to-fail financial titanism of Bank of America; etc....
0 Replies
1
Reply Sat 9 May, 2015 09:28 am
According to legend, the Danish flag came into Danish possession during the Battle of Lyndanisse in 1219. The Danes were on a failing crusade in Estonia, but after praying to God a flag fell from the sky. After this event, Danish King Valdemar II went on to defeat the Estonians.
The red symboliyes the blood of Christ and the white cross symbol for the cross Jesus died on.

1 Reply
1
Reply Sat 9 May, 2015 10:23 am
@saab,
Wilhelm Hasselmann (Socialist Workers Party, which became the General German Workers' Association, then Social Democratic Party) was the first editor for the Social-Democratic "Die Rote Fahne" (The red flag) in 1876/77. (He later emigrated and ,in 1888, became an American citizen.)

The association of a red flag with workers goes back to 1848 revolution.
And thus, we've got the red colour in our national flag (which is the one from 1848).

Interesting information - where does the black and gold come from?


To clarify: the black-red-gold colour of our national flag goes back to 1813, to the flags of the Urburschenschaft in Jena, the first Burschenschaft, a traditional form of German student fraternities.

The Jena Urburschenschaft had 859 active students as members, about 60 per cent of all the students at the university of Jena from 1815 to 1820. One of its first members was Heinrich von Gagern, the president of the Frankfurt Parliament in 1848/49.

Why Chinese Mothers are Superior - Question by Linkat
Beached As Bro - Discussion by dadpad
Is culture really all about terror management? - Question by FBM
I need to interview someone of a different culture - Question by Stephy2012
What types of things are Hispanic women/Latinas into? - Question by JGoldman10
Do Plants Have Feelings Too, And If So, Should We Eat Them? - Question by mark noble
Songs That Define a Generation...Or the World - Discussion by Bella Dea
The Huggy Generation - Discussion by sozobe
Movies about the conflicts bewteen America culture & other cultures - Discussion by Melodyzhong
Indoctrination not taking place? - Discussion by Baldimo
Where are our manners? 8 easy steps to get them back - Discussion by Robert Gentel
Copyright © 2021 MadLab, LLC :: Terms of Service :: Privacy Policy :: Page generated in 0.03 seconds on 11/30/2021 at 03:54:57
▲ ▼