Another day when there is no God

Forums: God, Atheism, Dude Where Is My Deity, Religion, Faith
Email this Topic • Print this Page
1
Reply Mon 2 Apr, 2018 05:58 pm
@edgarblythe,
This really confused me because I thought the Da Vinci staircase was in Château de Chambord - now, having researched a little - I'm not sure either were actually designed by Da Vinci, but both certainly attributed to him (without any official evidence). 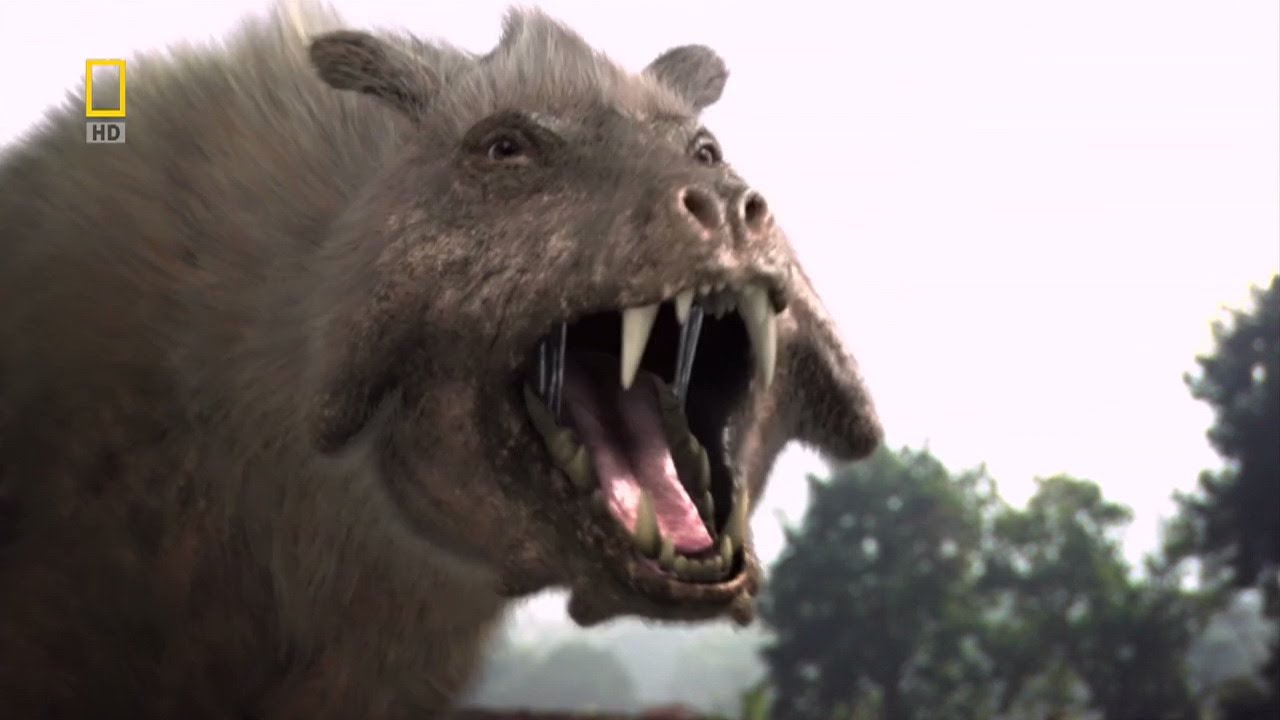 0 Replies
1
Reply Tue 10 Apr, 2018 03:58 pm
Scientists have found the fossil remains of an ichthyosaur that was almost the size of a blue whale.
The blue whale's status as the largest creature to have ever lived on planet Earth may be in jeopardy following the discovery of a truly enormous species of prehistoric ichthyosaur.

While some ichthyosaurs were known to have reached significant sizes, this newly discovered species, which was unearthed in southwestern England, is the largest yet.

Measuring a whopping 85ft in length, it was a true monster of the prehistoric seas.

Its discovery could also indicate the possible existence of other, even larger ichthyosaurs. 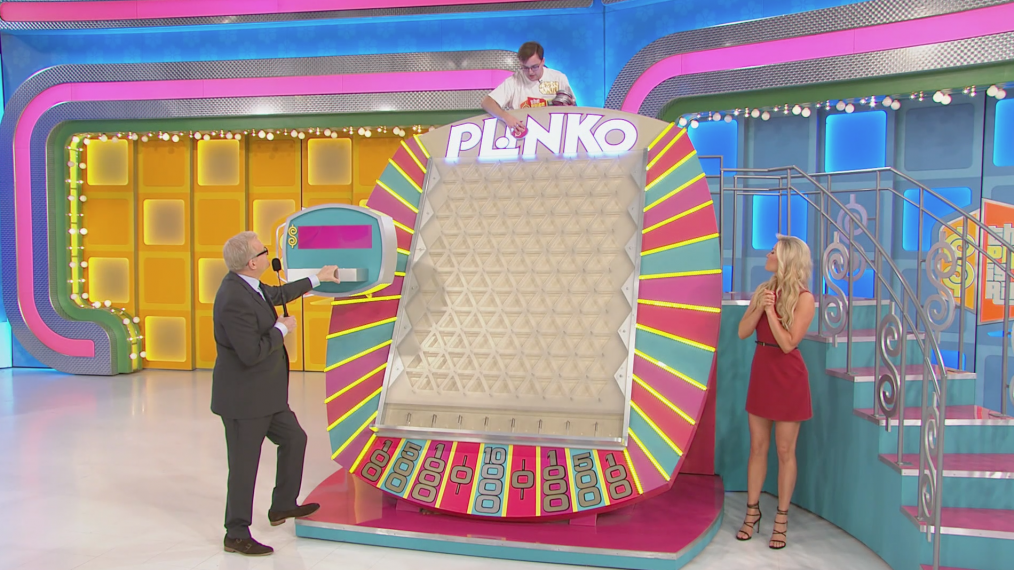 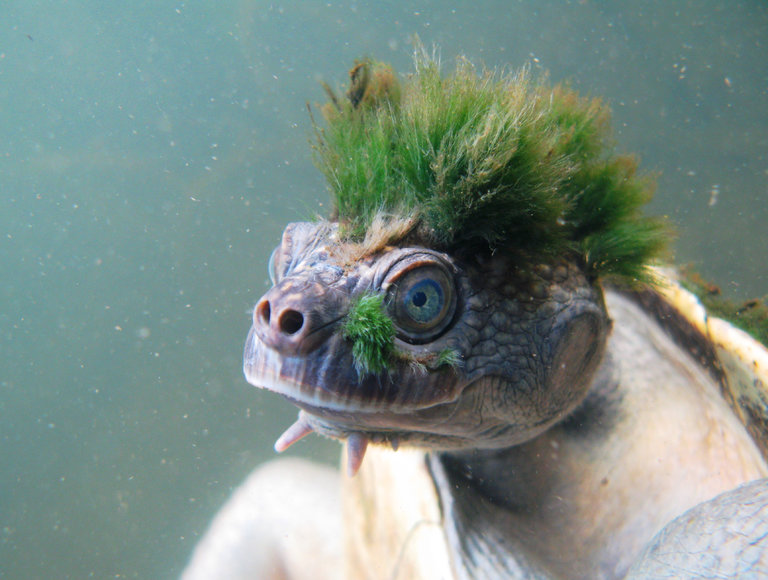 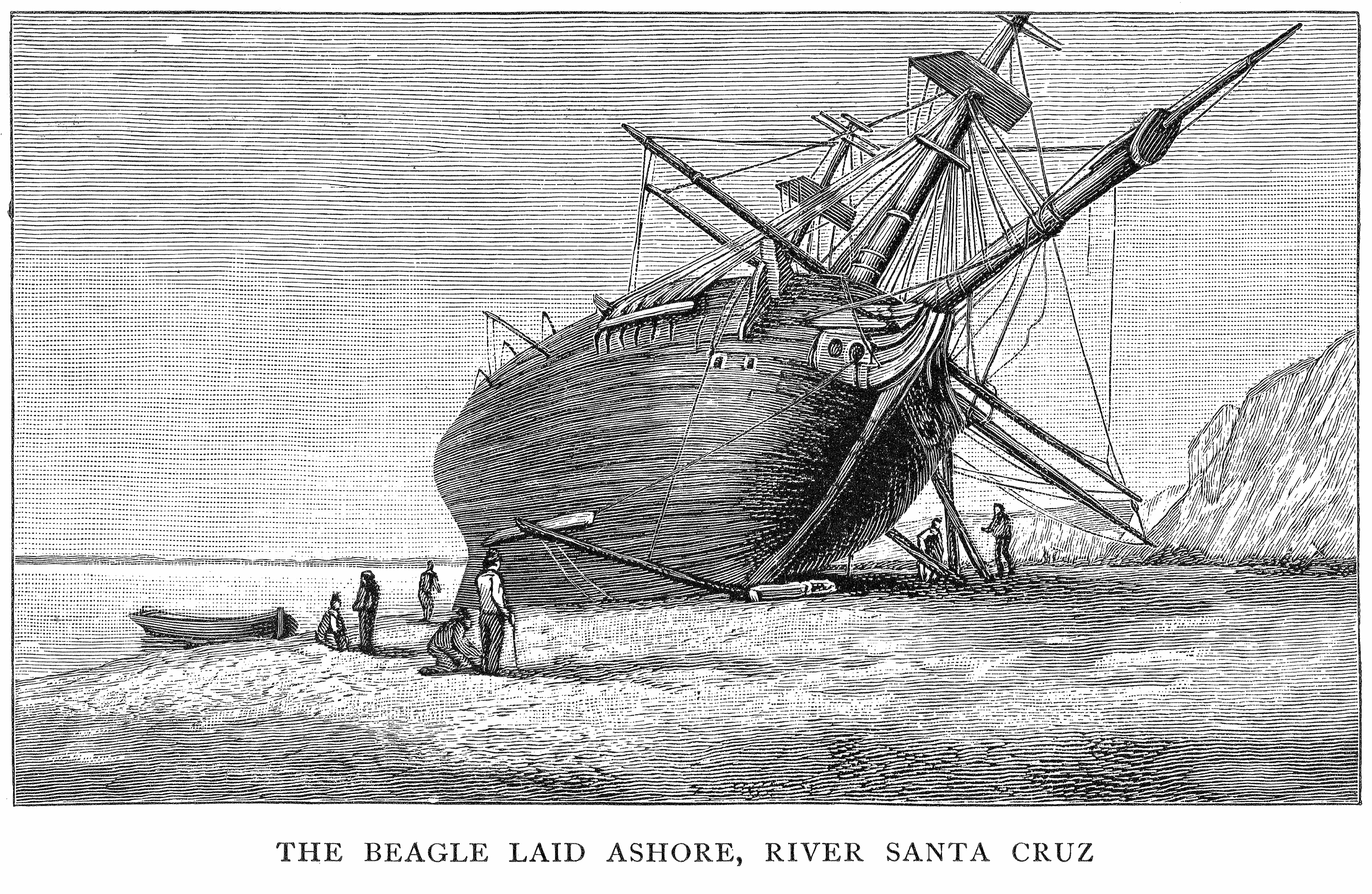