A CALL FOR DIMWITTED, DISRESPECTFUL FREE-FOR-ALLS

OK, I'm tired of all the namby-pamby nice boys and girls BS around here. I'm sick of the hypocritical, phony civility. You're all a buncha ill-bred poopity heads.

I meant why the hell did you post that damned thing?
0 Replies
1
Reply Mon 26 Jan, 2015 11:52 am
@Setanta,
thank you - then I say someone is an idiot when they rather than mis-guided?
0 Replies
1
Reply Mon 26 Jan, 2015 11:55 am
@Lordyaswas,
this is almost as good as festivus - where you get to air your grievances and let others know how disappointing you have been throughout the year... 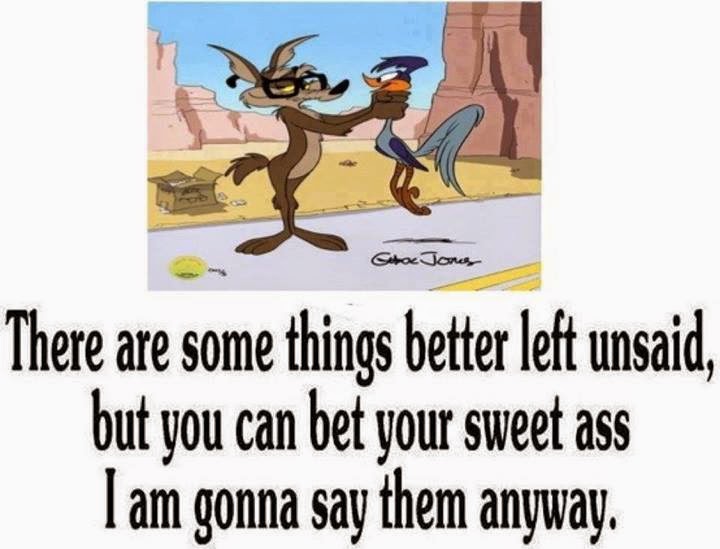