How can I make windows kill a process after that process is opened for 5 minutes ?

0 Replies
2
Reply Sun 21 Sep, 2014 06:57 am
Launch the process from batch or VBScript, then wait 5 minutes and use Taskkill to kill the process. Plenty of help on the Web to do this.

I believe he is looking for a timer of sorts...


Yes, we gathered that nearly 3 months ago, when this thread died.

Saying that a thread, that continues is dead is just not logical, perhaps science can show that it was really in a sort of hibernation, or even suspended animation, just waiting for a host to attach to? Seriously, if the web is never powered down, these thoughts could theoretically be almost timeless.

Now as for windows shutting itself down, it is highly engineered not to ever let this happen, except by direct command.
0 Replies
0
Reply Sat 6 Dec, 2014 07:35 am
You should stop trolling this thread, jerkwad.

1 Reply
1
Reply Sat 6 Dec, 2014 07:41 am
@contrex,
Your statement is illogical, being that you are here as well, I fail to see the logic where you deny me the right to freely express my opinion, in the same place where you do the same. Thus you are objecting, to ideas posted here, after clearly posting ideas here. Are you a Linux user?

Thus you are objecting, to ideas posted here, after clearly posting ideas here.

I am objecting to your ideas because they are stupid. Nothing illogical about that. You have a right to freely express your opinion. You do not, however, have any right to never be disagreed with, and no right to never see such disagreement expressed. You sound a bit like an Assburger or something like that. Are you?

Have you tried Zen meditation? 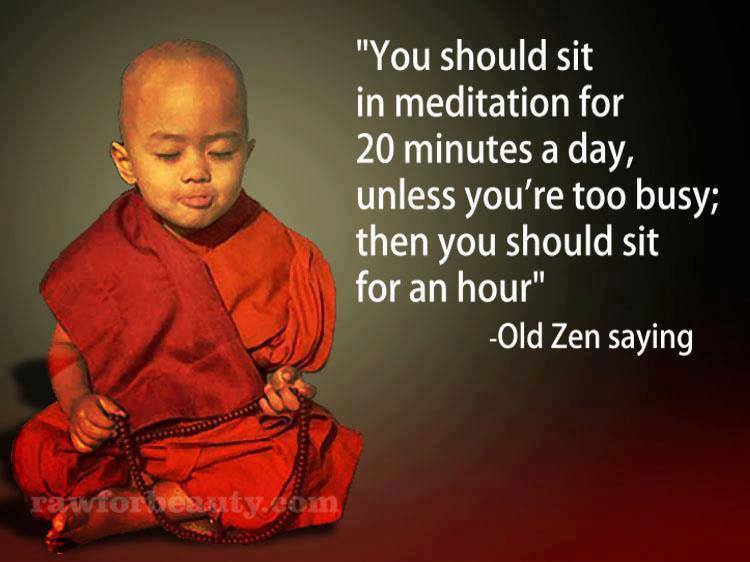 1 Reply
1
Reply Wed 10 Dec, 2014 07:02 am
@DNA Thumbs drive,
Hi, all
If you want to close a particular page or a particular program press ctrl+alt+del key they your windows task manager process in that u can select the program which is not responding and click on the end process..
0 Replies
1
Reply Fri 12 Dec, 2014 05:22 am
The poster did not mention that Firefox was installed, or was even part of the question. Why are you assuming that Firefox is involved, or even installed on the computer.