Why do Americans wear American flag as a boxer, underpants or underwear?

Plus, if one is ready to partake in sexual relations, and at the point of undressing, to one's undershorts, the other person sees the American flag, it might enhance the relationship, since there are many people that will only have a committed relationship with another patriotic (American) person, in my opinion. That might not be politically correct to say on this forum, but I believe it is quite true. The concern even has a practical purpose, in my opinion, since a foreign born person might be able, at the point of breaking up the relationship, high tail it back to a foreign country with many things, including one's children.
0 Replies
0
Reply Sat 11 May, 2013 02:54 pm
@edgarblythe,
edgarblythe wrote:

Speaking for myself (yawn) who cares? 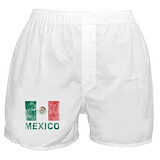 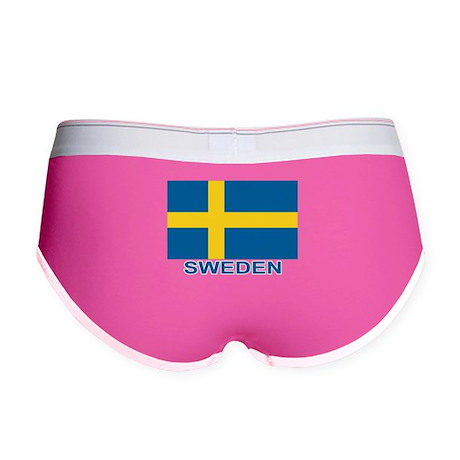 Happens with religion too, in my opinion.
0 Replies
1
Reply Thu 4 Jul, 2013 05:08 am
@Leaffan,
well! this is sad. We should always respect our national flag.
1 Reply
2
Reply Thu 4 Jul, 2013 07:03 am
@derekrose,
I have to agree.
Personally, I think it's disrespectful to put a anyones flag on underwear, or other items on which it could be taken as a joke

But, that's just me.
2 Replies
1
Reply Thu 4 Jul, 2013 07:09 am
I don't get it. It is just a graphic design. And where is the limit... is the American flag the only thing that shouldn't be put on underwear or are there other things that are too "sacred" for undergarmets?

(This is as perplexing a theological question as I have ever run across.)
0 Replies
1
Reply Thu 4 Jul, 2013 07:26 am
@Lordyaswas,
I suppose, all real British men wear underwear made by a "waterproof and protective wax underwear producer" - at least appointed by the Queen the Queen Mother Duke of Edinburgh.
0 Replies
1
Reply Thu 4 Jul, 2013 08:05 am
@Lordyaswas,
Lordyaswas wrote:

and gives a lady fair warning that she's in for the best 1 minute 45 seconds of her life.


You Brits, always bragging about your sexual prowess, coming up with these unbelieveable numbers.

It's more than a graphic for me. Maybe a plan for hope.

At the same time, I remember defending flag burners in my mind.
0 Replies
1
Reply Fri 17 Apr, 2015 04:24 am
@edgarblythe,
Hello,
If someone wear underwear printed your pic on his thong how do you feel?
(Buzzz)
3 Replies