What movie from the past 30 years would you want remade/rebooted?

I vote for Phantom Menace and nominate Chris Nolan to direct.

And Joss Whedon to do the screenplay.


That sentiment is chock full of cognitive dissonance. Both are great filmmakers but Chris Nolan is uberserious where Joss Whedon has a light side and a sense of humor. Possibly the two would bring a matter/antimatter reaction if they worked together.
2 Replies
2
Reply Thu 16 Aug, 2012 09:22 am
@tsarstepan,
IMO, Whedon is great at characters and fantasy. When he goes for science fiction, he needs someone to bop him on the nose.
0 Replies
3
Reply Thu 16 Aug, 2012 09:59 am
@tsarstepan,
tsarstepan wrote:

Possibly the two would bring a matter/antimatter reaction if they worked together.

Perhaps her tits can, though. They were the best in London, according to Hugh Grant. Here she is in what the UK press called "that dress"

0 Replies
1
Reply Thu 16 Aug, 2012 11:58 am
I wasn't expecting a Mad Max remake but there you go:
Let’s Enjoy the Wacky Character Names in the New Mad Max Remake
http://www.vulture.com/2012/08/enjoy-the-character-names-in-the-mad-max-remake.html

I'm waiting in the theater to watch a live screening of RiffTrax riff on Manos. If you love making fun of really bad movies then you have to see a live Rifftrax event once in your life.
0 Replies
1
Reply Thu 16 Aug, 2012 06:21 pm
Red Dawn (Wait, that's supposed to be getting a reboot)

World Without End: Actually goes back more than 30 years, but with modern effects, the tale of time travelling astronauts squaring off against one eyed "mutates." would be great.

Khartoum: It would be difficult to find a better actor than Olivier for portraying the Mahdi, or, for that matter, Heston in portraying Chinese Gordon, but a fresh take on it might better plumb the depths of the horrors of the sack of Khartoum and the paradox of benevolent colonialism.

Gone With The Wind: The acting was terrible in the original but was entirely in step with the novel. Nevertheless there's a story to be told and with better actors it could easily be quite brilliant. (Another film older than 30 years...but then why should we be constrained by such an arbitrary limitation in an expansive exercise in conjecture?)

Fellini's Satryicon and/or Casanova: Exceptional work for a third grader, when few movies were being made by anyone in High School, let alone as adults.

Fellini had a talent for the visual that was inconsistent at best and always subsumed by idiotic plot and dialogue. He was "daring" and therefore "genius."

The shame of Casanova was the waste of the talent of Donald Sutherland. Every now and then Sutherland rises above the tripe of the movie and teases us with what might have been is he was fluent in Italian, or they let him dub the English version.

We don’t get to the movies much having a six year old, but I’m okay with that, we can wait until they come out on cable to see them, but I do want to see the new Bourne movie, I’ve heard nothing but good reviews about the film.

1 Reply
1
Reply Tue 21 Aug, 2012 05:30 am
@jcboy,
Well at least the new Bourne movie is an actual sequel rather then a reboot. Jeremy Renner doesn't take over the Jason Bourne role but actually starts a new protagonist for the franchise. Allegedly, Matt Damon will return to join forces with Jeremy Renner in the next movie. So in theory, good things are ahead.
0 Replies
1
Reply Tue 21 Aug, 2012 07:35 am
@contrex,
I completely agree, contrex.
1 Reply
2
Reply Tue 21 Aug, 2012 07:59 am
@ossobuco,
Can I add, I feel exactly the same about TV shows, when exactly the same characters and storyline are used. It would be one thing if just the idea/format were used, and the stories were original but that's not what happens.

Life on Mars is a prime example, what's so hard about understanding UK accents that everything has to be uprooted to New York?
2 Replies
1
Reply Tue 21 Aug, 2012 08:00 am
@izzythepush,
(agree)
1 Reply
1
Reply Tue 21 Aug, 2012 08:09 am
@ossobuco,
The following is a comic imagining of what would happen, were a film about the miner's strike to get the Hollywood treatment. The most telling part is where Al Pacino, 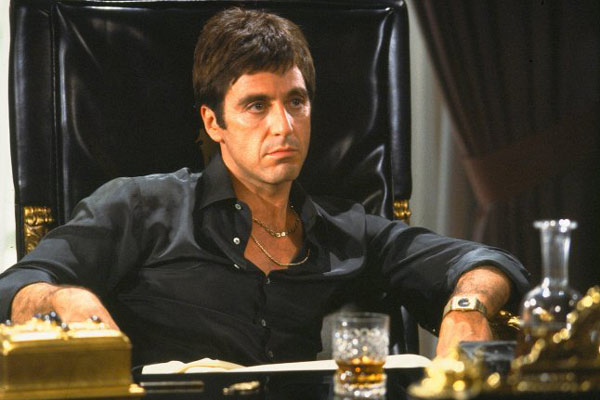 is chosen to play the part of Arthur Scargill. 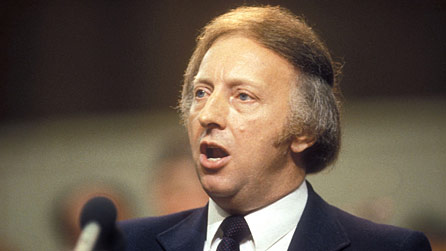 I've checked it out on preview to see if it plays, and it does, but that's no guarantee it will play where you are.

Life on Mars is a prime example, what's so hard about understanding UK accents that everything has to be uprooted to New York?


I haven't seen Life on Mars but I can definitively state that British police procedurals leave their US counterparts in their wake.
1 Reply