1.How can atheists assert anything if they don’t exist? It may be possible but how?

3.We know that natures magnetic force interactions NN,NS,SN,SS don’t cancel out, they only balance out, hence the vibratory balance found throughout nature.I would suggest that this is the foundational reason for the biological computer brains dualistic logic outlined in item 2.

1 Reply
-1
Tue 8 Nov, 2022 12:19 am
@Jasper10,
It would appear that the brain utilises vibratory magnetic force interactions for its operation as does the cosmos.

It's just an organ like any other organ in the body.

It does what it can within its capabilities.

Well a stand alone biological computer organ must operate in a specific way.

It must process information in a structured way.There must be a form of software logic that is used to process data received.

Also something must create the software logic to enable the data to be processed.

Would you agree to this as a possibility?


I would agree that ANYTHING THAT HAS NOT BEEN ESTABLISHED AS IMPOSSIBLE...

So Izzy’s comment would apply to you as well as a possibility then?


This will be the third time I have said this to you, Jasper:

ANYTHING that has not been established as impossible...is possible.

So it is possible that you exist and therefore don’t have to make a decision on whether you do or don’t exist. 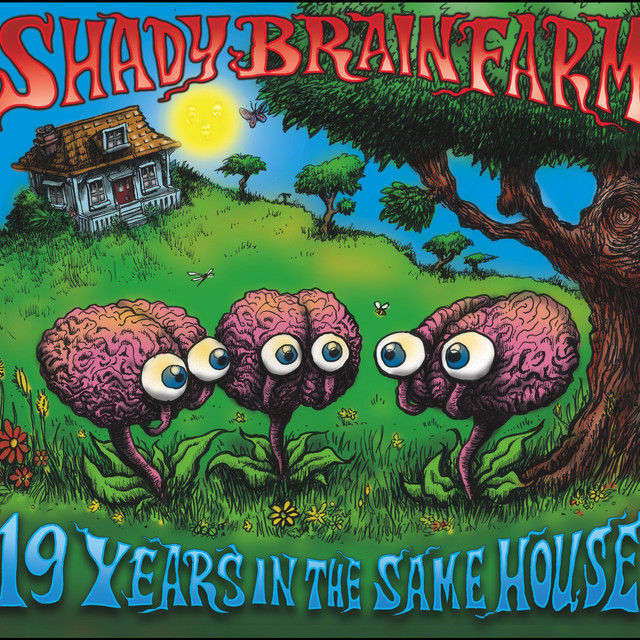 How can we be sure that all religions are wrong? - Discussion by reasoning logic
What if no religions are correct, but there still is a God? - Question by neologist
We are all like little children who often say: "Mom, Dad, leave me alone, I want to be on my own". - Question by Leaffan
Beyond tribalism; How well does your religious label serve you? - Discussion by MattDavis
Is religion responsible for the opposition to peace in the Israel-Palestine conflict? - Question by maxdancona
Concern for Religious Freedom or Preaching Political Messages? - Discussion by wandeljw
Why believe in god? The theist perspective. - Discussion by msolga
Why People Seek Solace In Gods. - Question by mark noble
Catholic remarried couples should abstain from sex - Question by Tes yeux noirs
How can a good God allow suffering - Question by SawyerMentink
Religion and Fear - Discussion by TomTomBinks
Copyright © 2022 MadLab, LLC :: Terms of Service :: Privacy Policy :: Page generated in 0.05 seconds on 12/06/2022 at 02:47:55
▲ ▼